Celtic Quick News on News Now
You are at:Home»Latest News»‘PLAYERS ABSOLUTELY BRILLIANT,’ RODGERS
By CQN Magazine on 6th December 2016 Latest News
DELIGHTED Brendan Rodgers hailed his “absolutely brilliant” Celtic side after their 1-1 draw against Manchester City at the Etihad tonight in their final Champions League Group C encounter.
Patrick Roberts thumped the Hoops into a fourth-minute lead, but that was wiped out by Kelechi Iheanacho’s leveller only moments later.
It was the 16th goal conceded by the Hoops in the group and that underlined the failure to still be in European competition after the turn of the year. 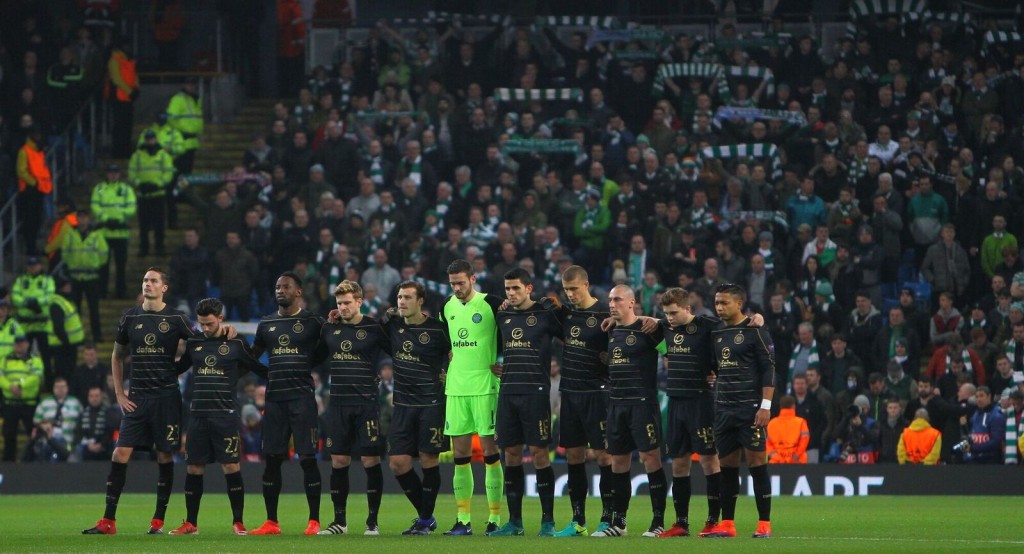 Three draws – two against City – and one in Germany against Borussia Monchengladbach just weren’t enough with home and away defeats from Barcelona and a slip against the Bundesliga outfit in Glasgow.
But boss Rodgers was clearly more than satisfied at how his men performed against Pep Guardiola’s team.
He said: “We were absolutely brilliant tonight in everything we did.
“We pressed the ball and forced them to kick it long. It’s a huge compliment for us.

“We were superb on the ball, played through the pressure and created chances.

“We have grown in belief the more we have worked together.

“We are disappointed not to have won at least one of the games against City.”
James Forrest, who had an excellent first-half, limped off shortly after the interval and will be a doubt for Friday night’s Premiership game against Partick Thistle at Firhill.
67 memories available from CQNBookstore.com – tell the missus… 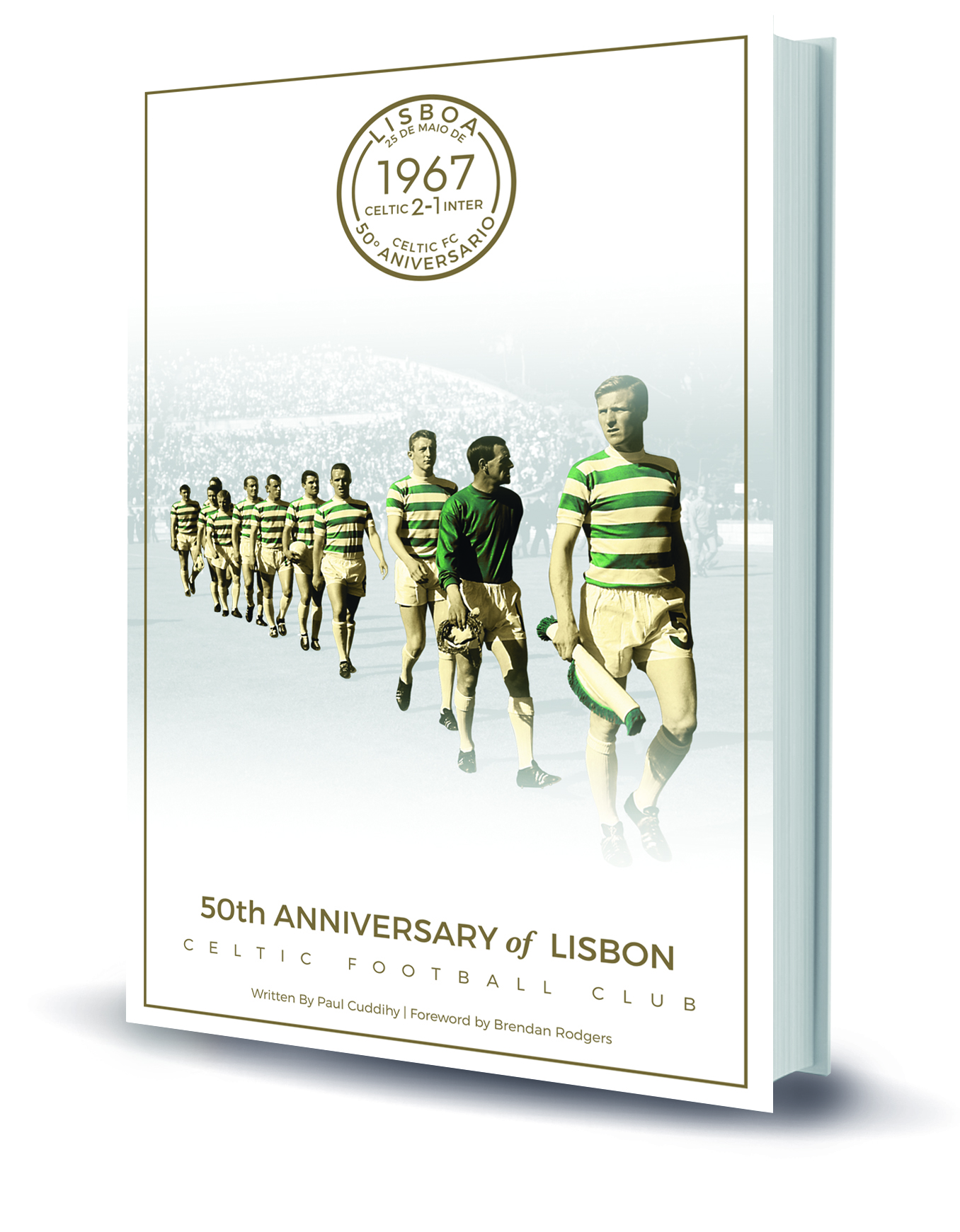