Celtic Quick News on News Now
You are at:Home»Latest News»ROBERTS AND BOYATA PAY MANCHESTER TRIBUTES
By CQN Magazine on 24th May 2017 Latest News
CELTIC stars Patrick Roberts and Dedryck Boyata have paid tribute to the victims of the Manchester terror attack.
The suicide bombing at the end of an Ariana Grande concert at the Manchester Arena killed 22 people, with a further 59 injured.

Both Roberts and Boyata played for Manchester City before arriving at Parkhead  – the winger on an 18-month loan deal and the central defender on a four-year contract.

Roberts stayed in an apartment near the Arena before moving to Glasgow and had attended concerts at the venue.

He said: “It’s a tragic thing to happen and my thoughts go out to all the families. Girls and boys going to watch a concert.

“It wasn’t far from where I was living in Manchester. It is a horrible thing to have happened in the world and my thoughts are with all the families affected.

“I’ve been to the Arena a few times, it is the main arena in Manchester and they have a lot of things on there.

“You never quite know what is going to happen and it’s just so sad that people are going to a concert and a bomb goes off.

“What a sad thing to witness for the people who were there. It does put life and football in perspective. It’s a tough time for the whole world and it’s good that we can unite and get behind the country.

“My thoughts are with all the families and everyone in Manchester right now.’”
Boyata spent almost a decade at City after leaving Belgium to join them as a youth player. He moved to the Hoops in a £1million deal in June 2015.

“It’s a tragedy. As soon as I heard it this morning, I texted everyone that I know back in Manchester to make sure they’re okay. It’s very bad news and all of us are thinking about those affected. It’s so sad.” 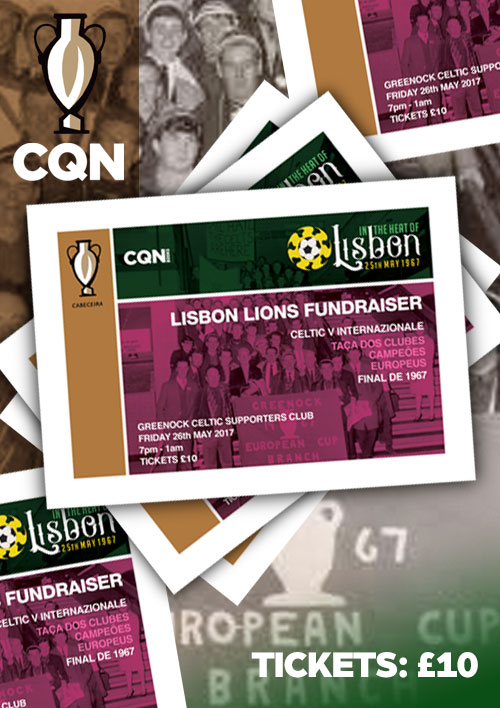