OLIVIER NTCHAM has Neymar and Paris Saint Germain in his sights as Celtic go into this evening’s Champions League group stages draw in Monaco.

The French midfielder, who looks like an outstanding buy from Brendan Rodgers at £4.5million from Manchester City, admitted facing his hometown team would be extra special.

Results elsewhere have conspired to keep the Hoops in Pot Four while PSG are in the second tier. 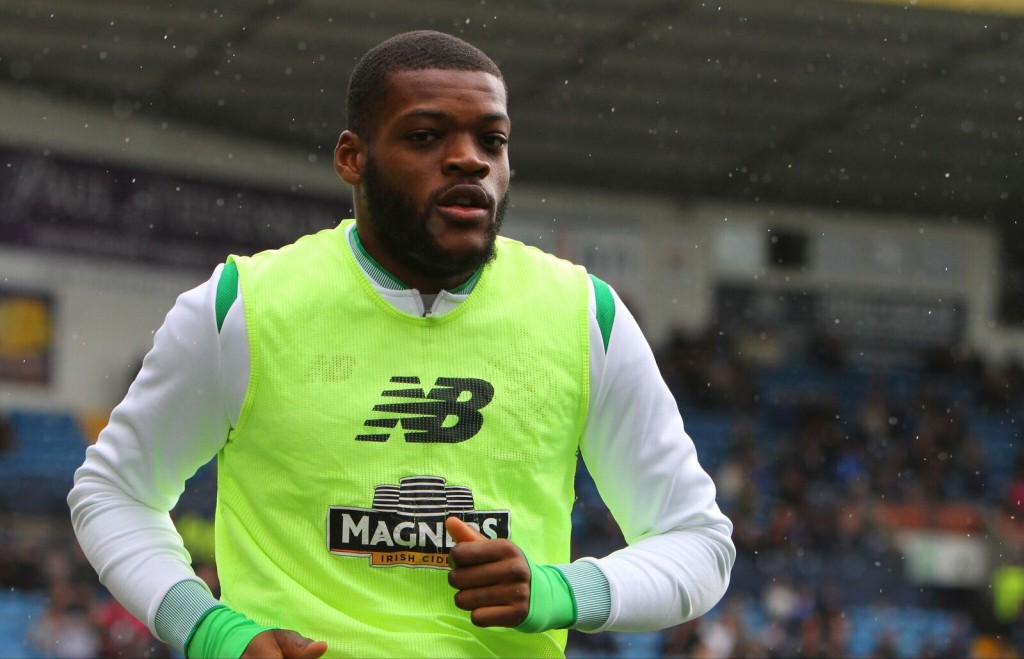 Neymar, of course, quit Barcelona in the summer in a mind-boggling £200million move to the French cracks and would again attract the attention of the Bhoys’ fans at Parkhead after previous visits with the Catalan giants.

Ntcham said: “I’m from Paris, so it would be special if we were drawn against PSG. They’re a huge team and have some very famous players. It’d be a special to play them, not just for me.

“But it doesn’t matter who we get. They’re all big teams and great matches. The important thing is being part of the Champions League.

”I don’t like to look too far ahead, but, naturally, we want to do well in the Champions League.

“We can learn from matches like Astana. There were times when we were under pressure, but we managed to hold on and then we scored a couple of goals.

“We have dangerous players who can score goals against any team. I was delighted to score such an important goal when we were 4-1 down on Tuesday.”