In the summer, the Hoops boss swooped for the likes of Kyogo Furuhashi, Joe Hart, Josip Juranovic and Carl Starfelt who were among the dozen recruits who arrived amid some feverish activity.

On the last day of the August deadline, Postecoglou arranged an eleventh-hour loan deal for Spurs centre-back Cameron Carter-Vickers who arrived just hours before a similar switch for Benfica winger Filipe Jota and a £2.5million move for Greek striker Giorgos Giakoumakis from Dutch minnows VVV-Venlo. 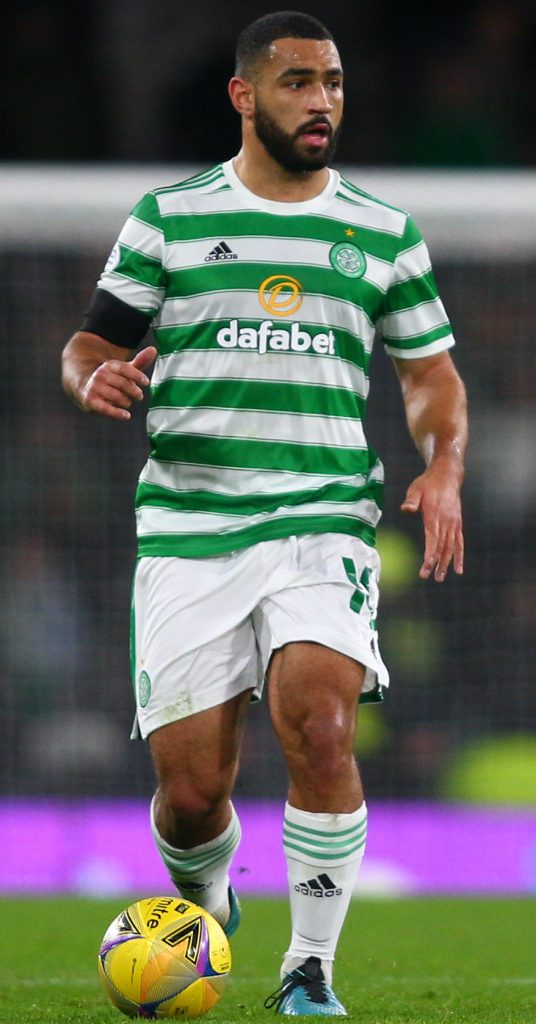 At the same time, the Hoops offloaded wantaway double-act Odsonne Edouard to Crystal Palace and Ryan Christie to Bournemouth.

And the Greek-Australian has not written off more late movement in the transfer market with just six days to go.

Postecoglou, speaking to Celtic TV, admitted: “We will stay alert and agile, there still could be some things that happen.

“We’re still looking at loans for a couple of our younger players. I’m sure there’ll still be some activity between now and the end – what sort of activity that is, we’ll just see how it all develops.”

Mikey Johnston has been linked with a loan move to Aberdeen, but the Hoops manager may not give the green light to that switch while left-back Adam Montgomery is wanted by Kilmarnock and versatile defender Osaze Urhoghide is being chased by Dundee and a couple of clubs across the border.

Midfielder Liam Shaw has already joined Motherwell until the end of the campaign, Ewan Henderson is on his way to Hibs in a move which will become permanent in June and Northern Ireland keeper Conor Hazard is on his way to Finnish champions HJK Helsinki on a year-long deal.

It looks as though Postecoglou will stage an action replay of the summer deadline by working right up until the cut-off.