Celtic Quick News on News Now
You are at:Home»Football Matters»‘STRIP RANGERS OF TITLES,’ DARREN O’DEA
By CQN Magazine on 10th November 2015 Football Matters
FORMER Celtic defender Darren O’Dea has urged the authorities to strip Rangers of the titles won during the EBT years if HMRC’S EBT verdict stands.
However, the Republic of Ireland centre-half insists he has no interest in being handed their medals.

Instead, O’Dea believes that the championships should be null and voided. He said: “If a guilty verdict is returned, then is it right for the club to keep the titles? Probably not.

“It is really for the courts to decide this matter. If it is proven there was an unfair sporting advantage gained then people are going to have difficult decisions to make.

“I don’t want the medals as they would not mean anything to me. You win them on the pitch.

“In most individual sports you get stripped of titles, but with teams it can be slightly more complex. We need to wait and see what happens.

“I just wouldn’t want to be one of those people who has to make that decision. In Glasgow, you will either be for or against it and people will think one way or the other.

“It is all hearsay and we will have to wait and see what happens when the case is closed.

“One thing I do feel very strongly about is for the players who played for Rangers during that time.

“They don’t deserve to be stripped of their titles as I have the utmost respect for them. 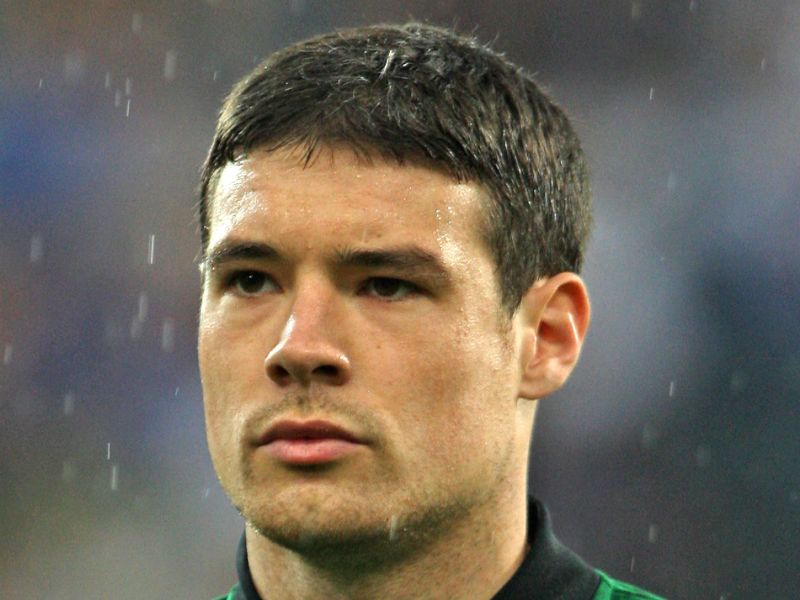 “They were employed by the club and, as a footballer, I didn’t know where my money was coming from – it just hit your bank account on a certain day.

“I never questioned how the club paid the wages and I would never doubt their integrity.

“That would be the saddest part for the players if they lost their titles as, in fairness to them they did their job and won the league.

“I know the players and the club go hand-in-hand, but if the club are found guilty of having an unfair sporting advantage then some steps need to be taken.

“I would never question the integrity of the players and I respect the fact that on the pitch they beat us fair and square when it came down to it.

“The club is another story in my eyes.”

O’Dea had took to twitter last week after the HMRC appeal against Rangers in the Big Tax Case was upheld by the Court of Session in Edinburgh.

He tweeted: ‘Haven’t even kicked a ball and I think I have doubled my SPL football winners medal to 4 today.’

As twitter went into meltdown, he insisted the tweets were just a bit of football banter.

O’Dea added: “My tweets were tongue-in-cheek.”