Across the UK print sales have declined by an average rate of 12.5 per cent year on year in 2016, according to these latest ABC figures, but for Newsquest their losses in readership has reached an incredible 29.9% on one of their newspapers.

Newspapers such as The Daily Record and The Sun have their circulations audited on a monthly basis whereas these regional titles conduct an annual audit, through the ABC.

Looking at the Scottish figures it is clear that the newspaper industry is in serious trouble and the Glasgow operation in Cowcaddens, which publishes The Herald, Evening Times and The National are probably in the worst position.

The Herald has suffered a year on year loss in circulation of 10.2% whereas The Evening Times is down by a massive 14.6%. Their Sevco love-in is looking a pretty bad editorial strategy on these numbers. The National competes the bad news for Newsquest with a decline of a massive 29.9% in its audience, although this can probably be attributed to mostly non-footballing reasons.

So proportionally Glaswegians are “walking away” from their evening newspaper at an incredible rate.

The Herald’s 28,872 copies looks pretty bad in comparison to Aberdeen Press & Journal which is selling 54,890. So the Aberdeen quality paper is selling almost double that of Glasgow’s once paper of influence. Oh dear.

The Herald, of course, is the newspaper that decided not to carry an advertisement for Res12 despite, canvassing for the business and also despite them never actually seeing the text of the proposed advertisement. They could give no other reason that “the powers that be” decided not to run with a Res12 ad. (The Guardian also took a similar position after being paid £5000 of your money but we did get the story out via The Tribune de Geneve and then Private Eye).

Bending over backwards for vested interests doesn’t look like it has done The Herald much good either, does it? 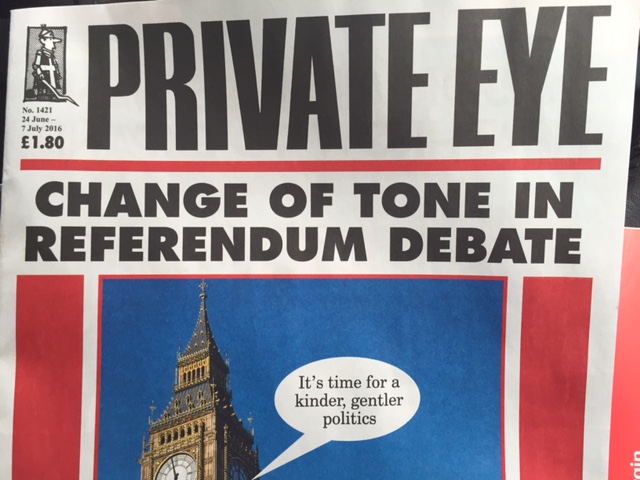 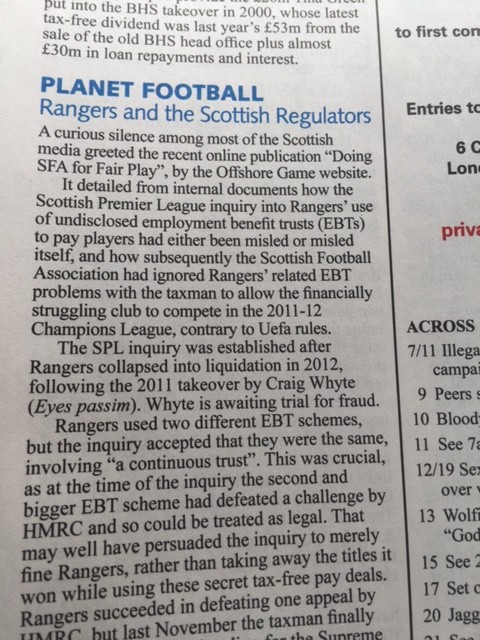 Get TWO great Celtic books for the price of one, only from CQN Bookstore. Order Hoops Stars and Stripes – The Andy Lynch Story by Paul Dykes and get David Potter’s wonderful book Charlie Gallagher? What a Player! for FREE! Not only that but both Celtic players have signed these books for you! Click HERE or on the ad below to get your signed copies which will cost you just £14.99 plus p&p.