ODSONNE EDOUARD will step back into the transfer shop window against Livingston at Parkhead this afternoon.

It is inevitable the French striker will leave Celtic in the summer, despite still having a year left to run on his contract.

Interim manager John Kennedy rested the French Under-21 frontman for last week’s Scottish Cup third round tie against League One leaders Falkirk after his international exertions during the previous week. Callum McGregor was also given the afternoon off.

The Scotland midfielder is also likely to return against Livi to line up alongside Edouard who is heading for the usual transfer speculation circus between now and the start of the new campaign. 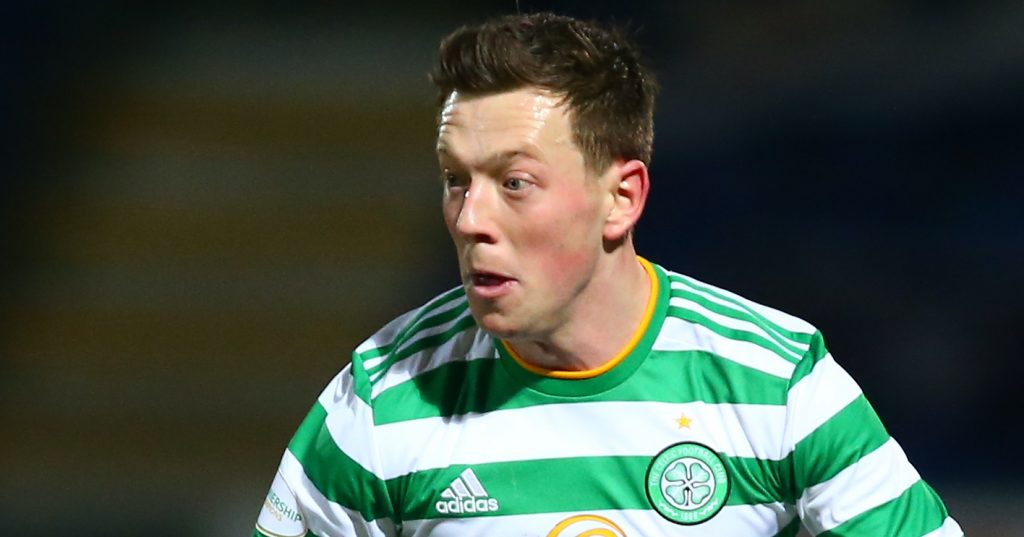 It emerged this week he is reportedly on a three-man AC Milan shortlist. Former boss Brendan Rodgers, who brought him to the Hoops in record club deal of £9million from Paris Saint-Germain in June 2018, has been linked with a move to take him to Leicester City and Arsenal, too, are said to be monitoring another raid on the Glasgow side after their £25million swoop for Kieran Tierney in the summer of 2019.

Edouard has to ignore the transfer tales and concentrate on adding to his 21 goals in a disappointing campaign for the individual and the club.

Stand-in gaffer Kennedy brought in Leigh Griffiths in the 3-0 win over the third-tier opposition, but he was substituted just after the hour mark after an unconvincing display. He was replaced by £5million Albian Ajeti who failed to add to his six goals he has claimed in an unimpressive debut term in Glasgow.

Edouard will be attack leader against David Martindale’s club with an eye to cementing his place as the Hoops’ main man in the Scottish Cup fourth round encounter at Ibrox a week today.

The best Griffiths and Ajeti can hope for are places on the substitutes bench this time around.