Celtic Quick News on News Now
You are at:Home»Latest News»TURNBULL HAS ‘A BIG PART TO PLAY,’ INSISTS EX-BOSS
By CQN Magazine on 25th April 2021 Latest News

Stephen Robinson, the manager who nurtured the midfielder at Motherwell before his £2.25million switch to the Hoops in August last year, has no doubt the 21-year-old playmaker possesses the qualities to be a success in the Hoops.

And the Irishman also reckons his former Bournemouth team-mate Eddie Howe will want to know all about his qualities if he finally ends the great guessing game and is named successor to Neil Lennon who quit in February.

The ex-Fir Park gaffer will tell his old pal about the ability of the youngster who came into the Hoops first team in December and has already scored nine goals.

Robinson said: “I know Eddie very well because we played at Bournemouth together.

“If he does take the Celtic job I’m sure he will be asking me questions about David. 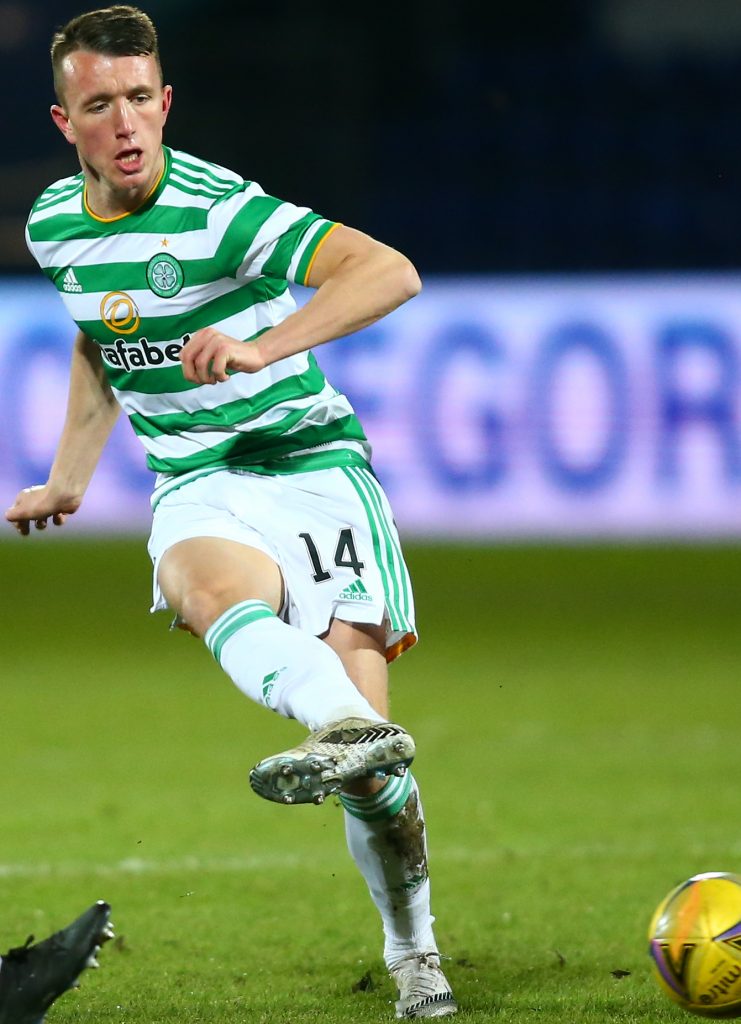 BY THE RIGHT…David Turnbull shows his class.

“You’ve seen the players Eddie had at Bournemouth in the Premier League and the style of football he liked to play.

“It was usually high intensity, with quick passing and moving through the zones.

“David fits into that perfectly.”

Robinson, speaking to the Sunday Mail, added: “No matter if it is Eddie, or any other manager, they would be very lucky to work with David.

“As long as he keeps developing – and the boy I know from Motherwell will do that – he’ll definitely progress at Celtic no matter who’s in charge.

“Whoever does come in as manager, David will have a big part to play in that Celtic team.

“He has been their one shining light to come out of a season where Celtic haven’t achieved what they wanted to.”