Celtic Quick News on News Now
You are at:Home»Latest News»WANYAMA: ‘I’LL WAIT FOR MY CHANCE’
By CQN Magazine on 12th October 2019 Latest News

VICTOR WANYAMA has vowed to work hard to get into the Spurs first team – and back the transfer shop window.

The former Celtic midfielder was linked with the Hoops in the summer and manager Neil Lennon admitted there had been interest in the 56 times-capped Kenyan international powerhouse.

Wanyama’s career has stalled at the London outfit after his £12million switch from Southampton in 2016. The south coast club splashed £12.5million to take him from Parkhead three years earlier.

The 28-year-old, who has been transfer-listed by Mauricio Pochettino, was on the brink of a £13million switch to Belgian side Club Brugge in August, but the move failed to materialise and the one-time Parkhead fans’ favourite admitted he was disappointed it had collapsed at a late stage of the negotiations.

Lennon, of course, brought Wanyama to the champions from Belgian football in 2011 when he paid a bargain £900,000 to SC Beerschot.

The player, speaking to sports media outlet All Africa, said: “For me, I am a professional player and sometimes you have to wait until everything is done. 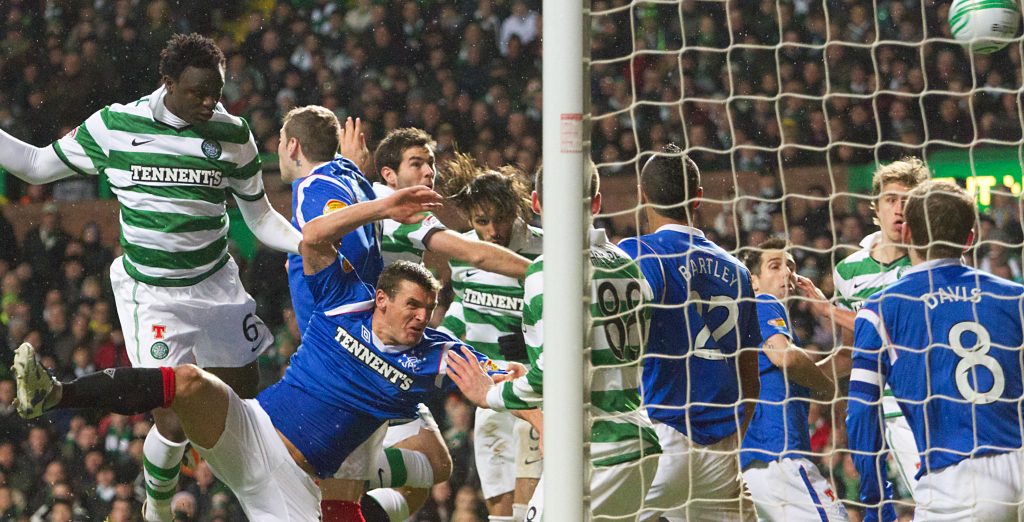 “Things were good, but, unfortunately, the transfer didn’t happen.

“But I have to put my head down and work hard in training to be back on top form. I’ll keep working and I’ll wait for my chance in the team.”

Wanyama also revealed he “had concerns over the move” before the switch was vetoed.

Lennon admitted last month: “There was interest, but it never got off the ground.

“Could we look at it again in January? We’ll have to wait and see.”

Wanyama spent two seasons at the Hoops, winning two league titles and the Scottish Cup  before his move across the border.

He has made just two substitute appearances, totalling 24 minutes of Premier League football this season.