Celtic Quick News on News Now
You are at:Home»Latest News»BENKOVIC PLAYS IN FRONT OF 620 FANS
By CQN Magazine on 20th August 2019 Latest News

FORMER Celtic loan star Filip Benkovic played in front of 620 fans last night after being ignored by Brendan Rodgers for Leicester City’s 18 man squad for the 1-1 draw with Chelsea at Stamford Bridge on Sunday.

The Croatian Under-21 international centre-half turned out at a silent and deserted King Power stadium for a 1-1 stalemate against Blackburn Rovers’ Under-23 side.

Ex-Hoops boss Rodgers watched from the stand as the defender, who cost £12million from Dinamo Zagreb before agreeing a season-long loan at Parkhead, strolled through the entire 90 minutes.

There has been speculation the eight-in-a-row champions may attempt to get the 22-year-old commanding pivot back on another temporary switch before the transfer deadline on Monday, September 2. 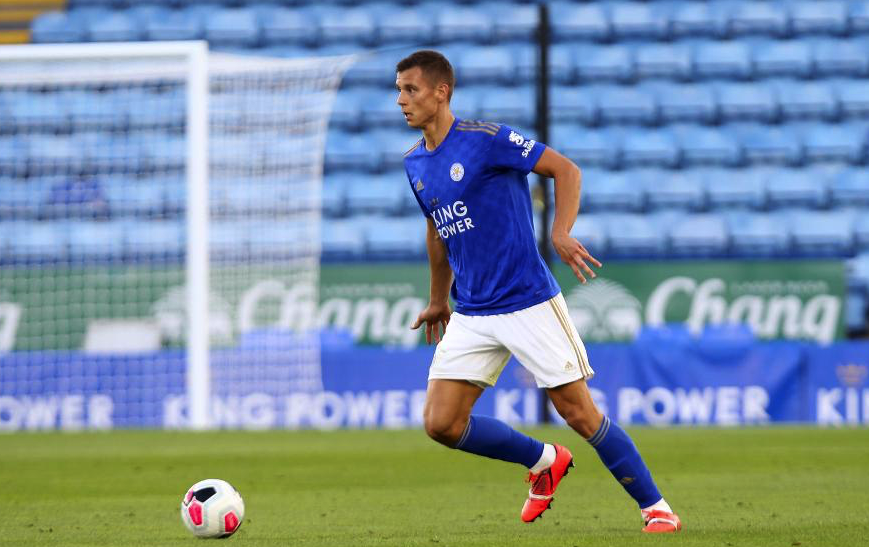 Benkovic was a hit with the Hoops fans and dovetailed well with Dedryck Boyata in central defence although injury hampered him in the run-in to the campaign when Neil Lennon turned to Jozo Simunovic and Kristoffer Ajer as his preferred pairing in the heart of the rearguard.

Before he returned to the Midlands outfit in the summer the player suggested he would not be against another season with Scotland’s title kings.

Christopher Jullien, Lennon’s £7million buy from Toulouse, struggled in the 2-1 League Cup win over Dunfermline at Parkhead on Saturday with a call from some quarters for the club to look again at Benkovic.

Celtic are due to play AIK Stockholm in their first leg Europa League qualifier in front of thousands at Parkhead on Thursday night.

Benkovic is pencilled in to play for the City Under-23s against Brighton 24 hours later.