The Lisbon Lion insists the winger has all the attributes required to get into Brendan Rodgers’ plans for the second half of the season.

Auld said: “Both Gary and Stuart arrived on the same day two years ago from Dundee United. I thought they would both bring excitement to Ronny Deila’s team based on what they achieved under Jack McNamara at Tannadice.

“For whatever reason, it just didn’t work out for them during the Norwegian’s reign. Gary was injured for a spell, of course, and Stuart was played out of position wide on the left which was clearly not his preferred role. 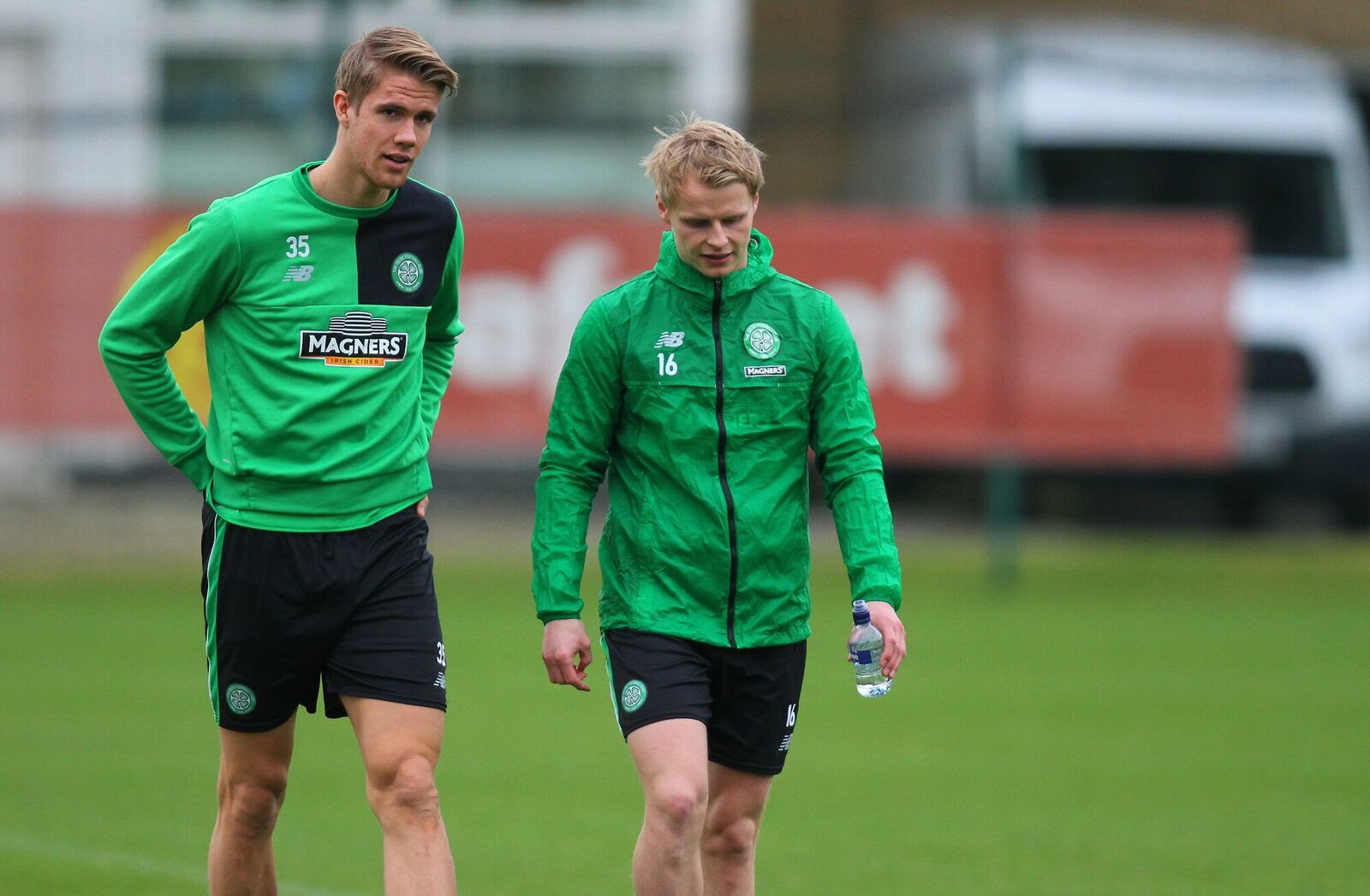 “We’re seeing the best of a very talented player now that Brendan Rodgers has brought him into the middle of the park. His mate Gary has been slower to make an impact, but I wouldn’t write him off. I reckon he’s got an awful lot more to show at Parkhead.

“Listen, I love teams with proper wingers who like to go forward, beat people and get in crosses. I’m positive Mackay-Steven can provide that in this Celtic team.

“You can’t compare him with with Wee Jinky Johnstone – I’ve already said I wouldn’t compare Lionel Messi with my former team-mate – but he has outstanding qualities. Okay, I accept tracking-back, which is so important in today’s football, is not one of his strengths. But I’m sure the manager will work on that side of his game. I would give him the ball and tell him to get on with it – go and do the things he did so well at United.”

The 26-year-old winger missed out on the Hoops’ training camp in Slovenia at the start of the season as new gaffer Rodgers rated his first team squad. Mackay-Steven was left at home as he recuperated from an ankle operation and was then linked with a loan move to his old club Ross County. The Hoops boss revealed he knew nothing about such a deal and wasn’t interested in the player leaving the champions. 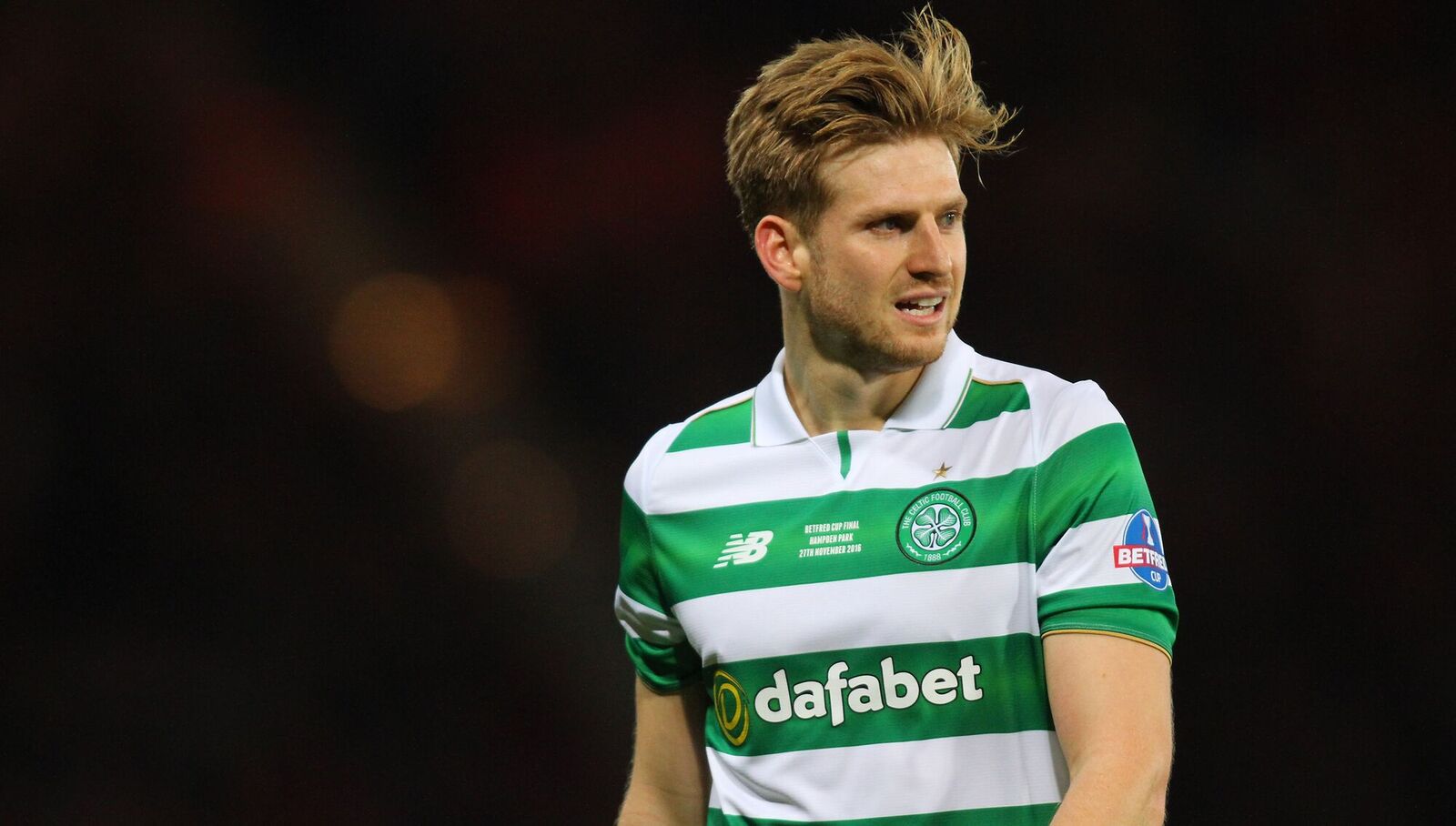 And the Scotland international came back into his manager’s plans for the first time in this campaign when he was named as a substitute in the 3-0 Betfred League Cup Final win over Aberdeen on November 27. He made his first appearance of the season as a substitute for the crocked James Forrest in the 1-1 Champions League draw with Manchester City at the Etihad nine days later.

Mackay-Steven also made starts in the 4-1 win over Partick Thistle and the 2-1 triumph over Dundee in Glasgow later in the month.

Hoops legend Auld added: “Provided he can stay clear of injury, I envisage Gary getting more game-time in 2017.

“I have no intention of even attempting to tell Brendan Rodgers how to go about his job – he’s doing a good enough job without my input – but I can see he wants Celtic to be an attractive, entertaining outfit again.

“There’s no doubt we lost our way a bit under Ronny Deila.

“I believe Mackay-Steven has a part to play and no-one can deny he is the sort of colourful character the supporters love when he’s on form. And if he needs inspiration, he just needs to look at his big mate Stuart Armstrong.”

*The latest CQN offer is a cracker! Buy Hoops Stars and Stripes – The Andy Lynch Story and get Charlie Gallagher? What a Player! for FREE. Not only that but both books have been personally signed by the two former Celtic stars! Order HERE or click on the advertisement below…