TIMOTHY WEAH is ready to prove he is a Bhoy who will battle for everything he achieves in football.

The gifted 18-year-old forward, who has just agreed a six-month loan deal at Celtic from Paris Saint-Germain, is anxious to make his own way in the game.

Weah, son of former superstar George who is now the Liberian President, wants to show the world he can crack it with his own ability.

The eight times-capped American international said: “I guess I would use one word to describe myself. Determined.

“People believed I was fed with a silver spoon in my mouth, but I fought for everything that I have.

“Going to BW Gottschee to Red Bull to PSG to Celtic, I fought for that.

“My dad is not on the field playing for me. It’s hard having a father who has done what he has done, but you have to be yourself and express yourself. 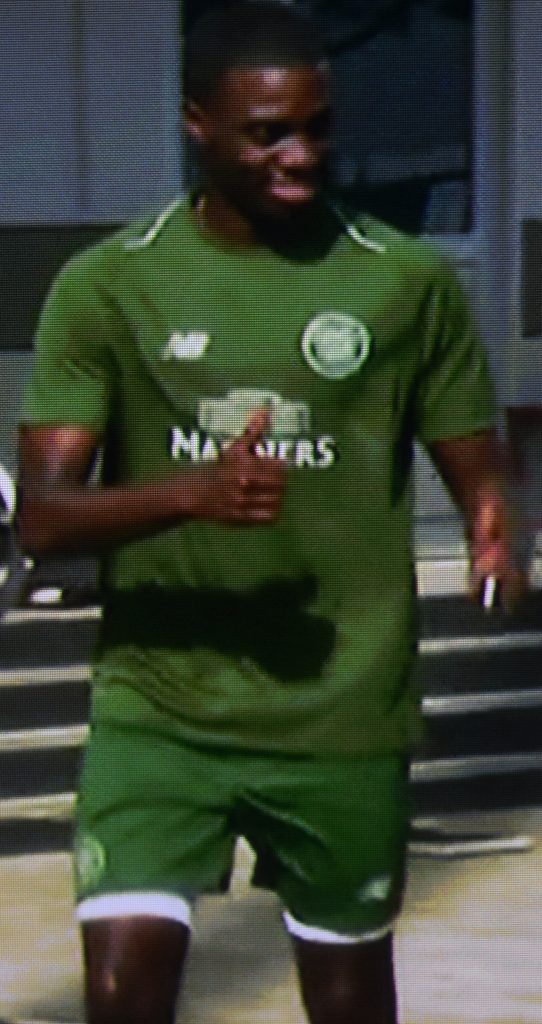 “Determination is what I need to use to come here to Celtic and prove myself.

“I don’t have security. My parents do. I live like a normal 18-year-old playing in Europe.

“I try to keep my life fairly simple. Being humble is really important. All that stuff will help me in the long run and that’s the lifestyle I like to live.

“I don’t know if other people like to live like that, but I do. Not do too much, just be yourself, show you’re genuine and all good things will happen.”

Weah, who is certain to excite the Parkhead fans as the club aim for an unprecedented treble treble, continued: “At the end of the day it all comes down to maturity and what you have to do as a man to reach that next level.

“You have to be disciplined and make sacrifices. Even if you are the type of person who wants to party all the time you can’t because your sport is important.

“If we didn’t have this we’d be in school doing regular stuff, so you should look at this as a blessing. I cherish this so much.” 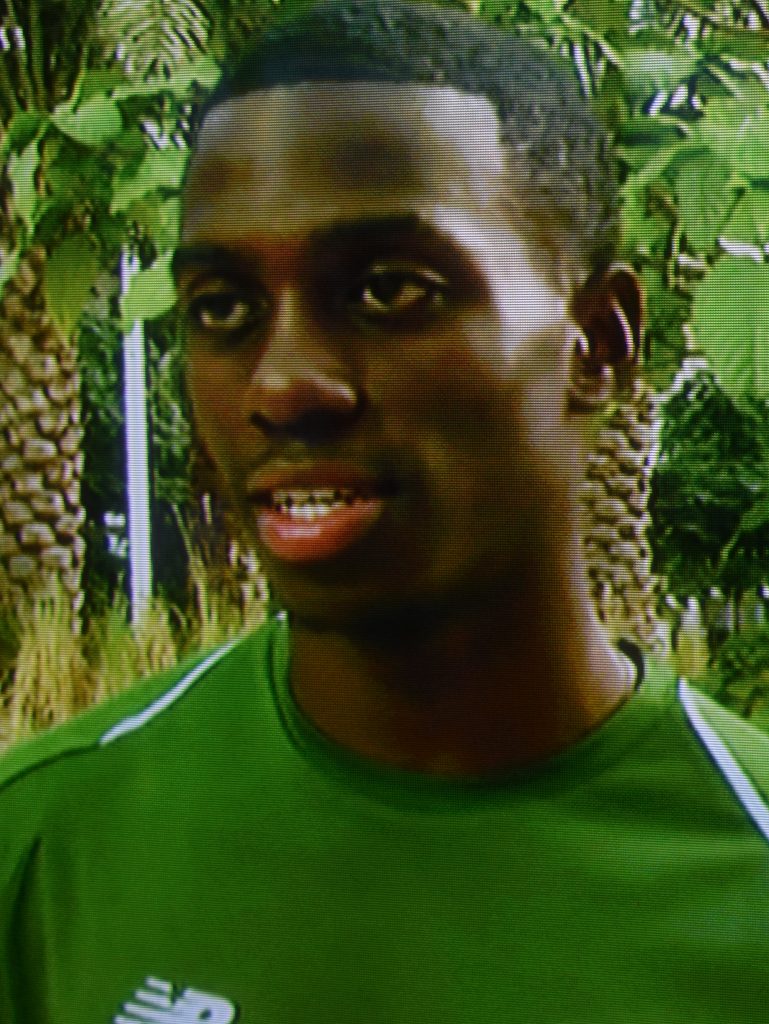 WONDERBHOY…teenage sensation Timothy Weah is poised for the battle.

The teenager is prepared for the challenges and the rigours that are ahead in a foreign country and added: “I’m really versatile, I like to play anywhere the coach needs me.

“I’ve watched some of the Celtic games and tried to get to know the players.

“Mikey Johnston I know from the UEFA Youth League. Mikael Lustig is with Sweden and I’ve watched him. Odsonne Edouard, Olivier Ntcham are here as is Dedryck Boyata who I know was at Manchester City.”

Weah is one of three new signings made by boss Brendan Rodgers as the Hoops boss strengthens his squad for the seond part of a crucial campaign.

Celtic are back in action on Saturday January 19 when they make their first defence of the Scottish Cup against League One Airdrie at Parkhead.