Celtic Quick News on News Now
You are at:Home»Latest News»BRING BACK BOLI
By CQN Magazine on 21st June 2021 Latest News

BLUNDERING Boli Bolingoli should be given a second chance at Celtic.

That’s the verdict of CQN readers after our EXCLUSIVE poll yesterday. We asked if the Belgian left-back, who, without the knowledge of the club, broke government covid lockdown guidelines for a hush-hush break in high-risk Spain in August, still had a future at the club.

We asked YOU to vote if he should be brought back into the squad – or be given the boot.

Exactly 430 fans voted and 261 – 61 per cent of the poll – insisted new boss Ange Postecoglou should include the defender in his future plans at the Hoops during a summer of upheaval.

However, 169 thought the player, who still has two years on the contract he signed when he arrived in a £3million deal from Rapid Vienna in the summer of 2019, should never darken the Parkhead doorstep again. 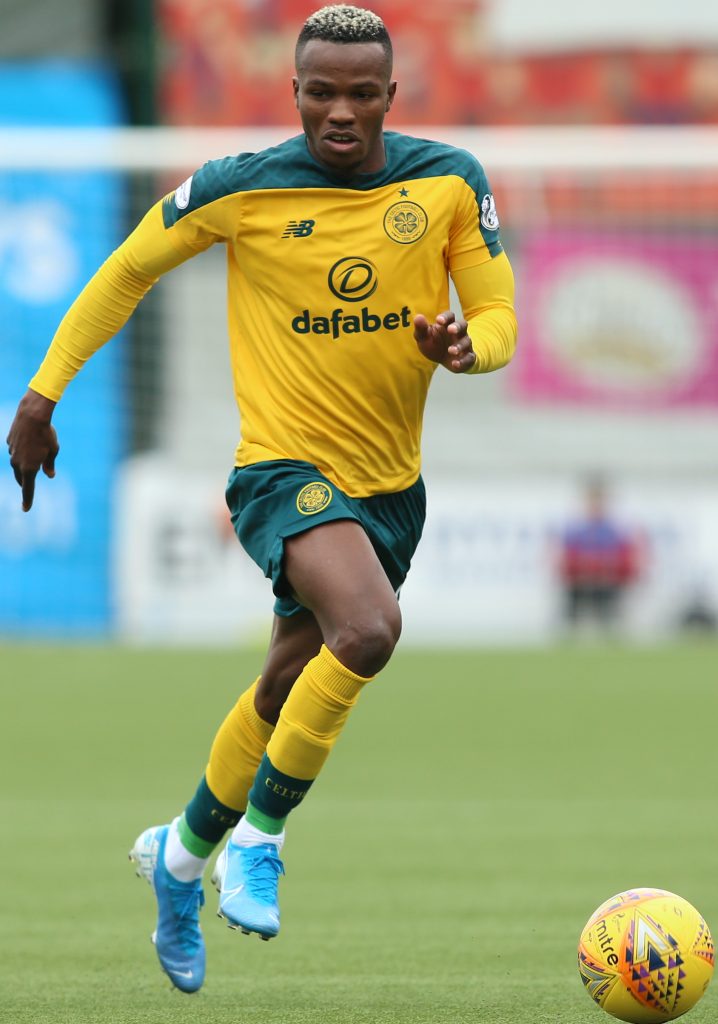 ON THE RUN…Boli Bolingoli in action for Celtic shortly after his £3million arrival in the summer of 2019.

Bolingoli, who played only five minutes of the 1-1 draw against Kilmarnock at Rugby Park in the second league game of the season, was shipped out on a season-long loan to Istanbul Basaksehir.

The Turkish champions opted against taking up the option for the 25-year-old defender who played 18 times for them before being sidelined with injury.

Postecoglou may very well follow the advice of CQN readers because the Hoops have a problem over the No.3 position where Diego Laxalt was hastily brought in on loan from AC Milan as a replacement, but the Uruguayan World Cup star failed to impress enough to earn a deal.

Greg Taylor, currently with the Scotland international Euro squad, was also utilised in the position.

So, will Bolingoli be welcomed back with all sins forgiven? Watch this space!

Thank you to all who took the time to vote in our exclusive poll. YOUR views are important to us – and Celtic.