Celtic Quick News on News Now
You are at:Home»Latest News»‘BRING ON NEW SEASON,’ CHRISTIE
By CQN Magazine on 15th May 2016 Latest News

RYAN CHRISTIE scored his first Celtic goal in the 7-0 mauling of Motherwell – and is already planning for NEXT season!
The midfielder was switched to the striker’s role to take over from the suspended Leigh Griffiths and responded with his debut strike for the Hoops. 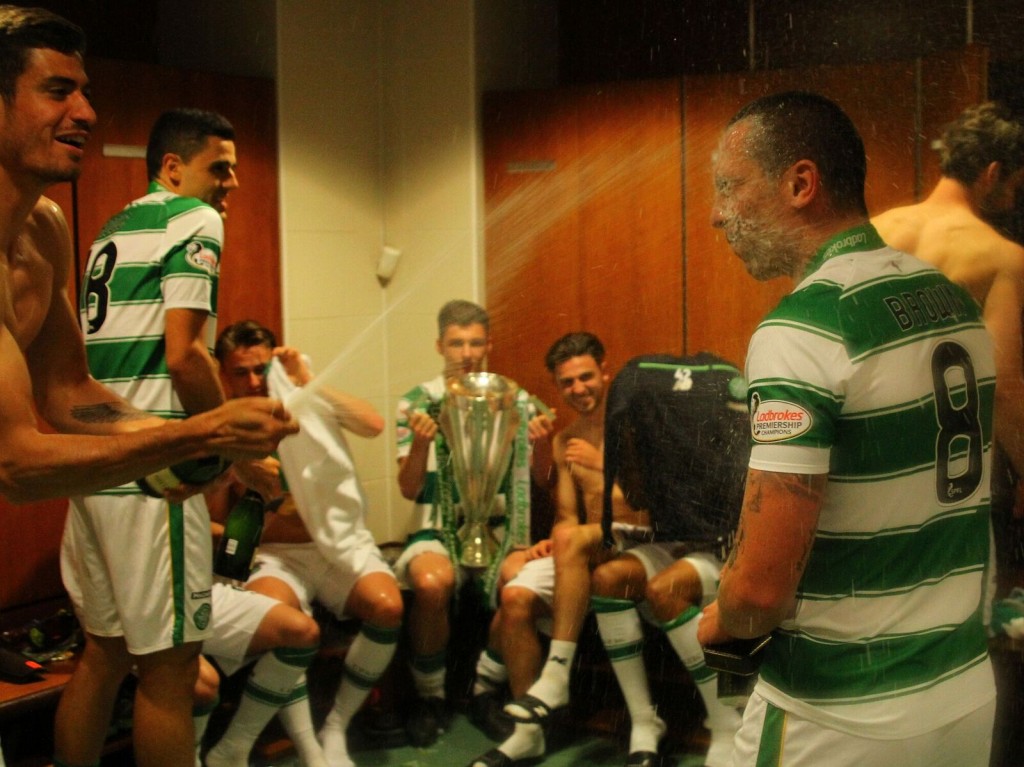 However, Christie, who cost the champions £500,000 from Inverness Caley Thistle last summer, missed a sitter in the first-half and admitted he was upset he didn’t score more.
The Scotland Under-21 star said: “I loved playing up front, but I’m a bit annoyed I didn’t get two or three goals.
“However, I got my first goal, so I have got to be happy with that.
“What a way to round off the season. It was absolutely brilliant the way the boys came out and performed.
“You couldn’t have asked for much more from anybody.
“And I am delighted for the gaffer, Ronny Deila, as it is his last game.
“This is what it is all about and this is what I want to be part of. The more I can do this next season, the better I’ll be.
“You can be certain I will be coming into pre-season getting ready for a bit more of this.”
—————————————–
CQN are planning to book advertising space in newspapers in England and Switzerland later this month in relation to Resolution 12. We are crowd funding this at the moment – thank you to everyone who has contributed so far. The deadline this coming Friday and these advertisements are considerably more expensive that the Sunday Herald ad we booked last year. If you can contribute please do so HERE.
£5 from all books sold on CQNBookstore.com this week will be given to this Newspaper Statement fund.