CELTIC skipper Scott Brown wants the champions to bow out of 2017 in style with a win over Sevco Rangers at Parkhead tomorrow afternoon.

The midfielder wants to bring down the curtain with yet another win over the Ibrox side.

Brown said: “There is so much hype among the fans and from the press about the game coming up. 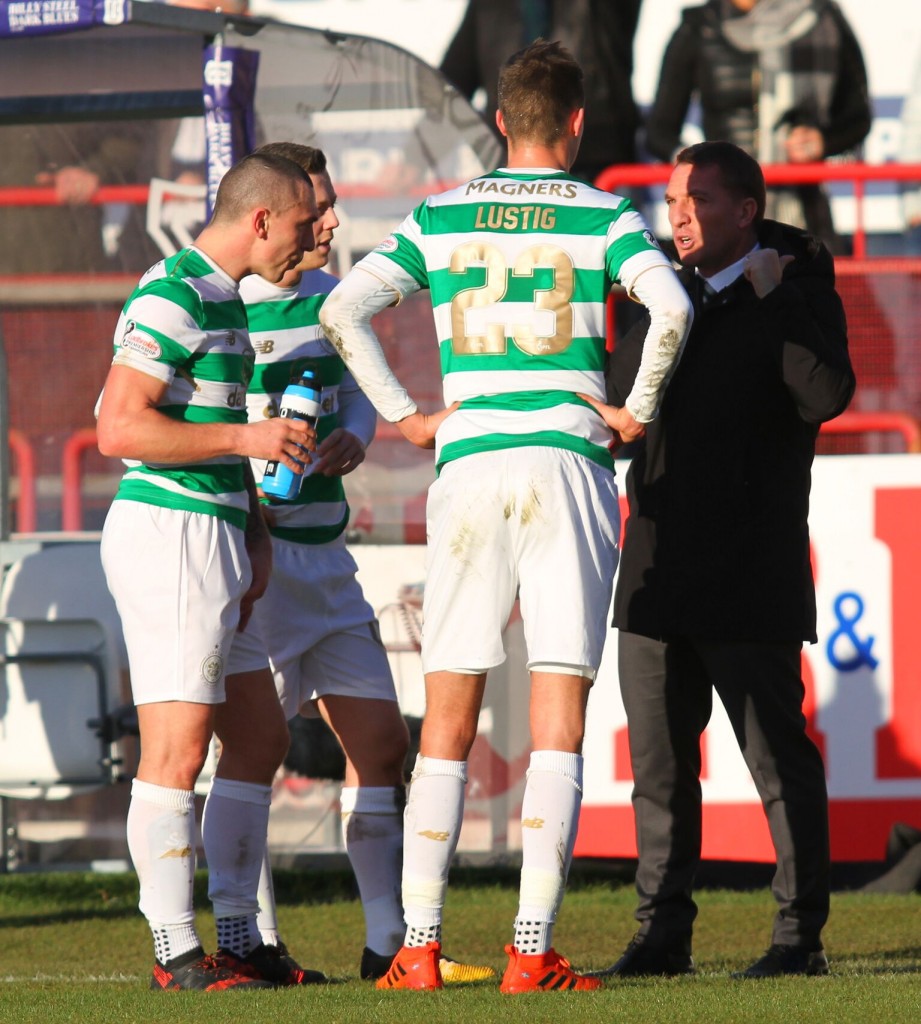 “It is more about us just getting the job done and making sure that we are focused on it, making that a priority just before going into 2018.

“I think they have improved under Graeme Murty. I reckon he has done a good job with them.

“It was obviously hard job coming in to be caretaker.

“It is a huge game for us. It is at Celtic Park so we have got to make sure that we dominate the game.

“We are all looking forward to it, plus it gives the fans the bragging rights for the next couple of weeks going into the winter break.”

Meanwhile, Jonny Hayes posted an upbeat social media message as he embarks on a long road to recovery. 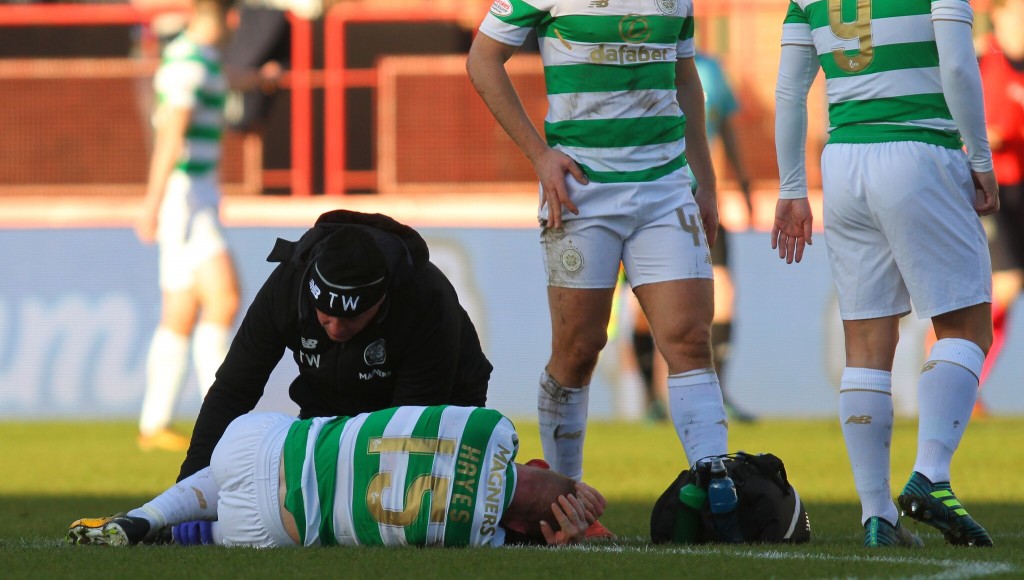 The Republic of Ireland international winger underwent surgery on a broken tibia on Wednesday afternoon and will not kick a ball for the remainder of the season.

He said: “Football has its ups and down, but it’s still the best job in the world. I’d just like to thank everyone for their well wishes, it does mean a lot.

“I’m lucky enough to have a great medical team behind me and a brilliant bunch of boys that I’ll still see everyday, so things could always be worse”.