Celtic Quick News on News Now
You are at:Home»Football Matters»‘MOUSSA OR LEIGH? WHAT A LOVELY PROBLEM,’ CELTIC LEGEND
By CQN Magazine on 29th December 2017 Football Matters

The French Under-21 international striker’s future has been under scutiny in recent weeks, but the former Hoops skipper Boyd would be willing to play him at Celtic Park.

Leigh Griffiths netted against Dundee on Boxing Day, but it remains to be seen who will be given the nod by Brendan Rodgers for the final game of 2017.

Boyd insisted: “It’s a lovely decision to have. 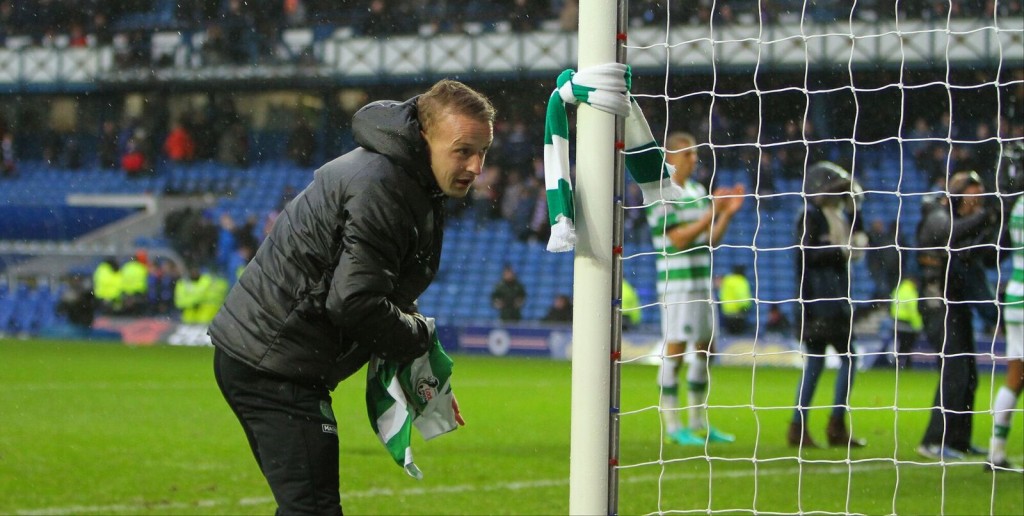 “Many things are being mentioned, but Moussa has not left this club yet and you would hope that he might still be here at the end of the transfer window.

“That would be fantastic for Celtic, but we are going to have to wait and see how that develops.

“As for Saturday, though, he will still be there, so there is no reason why he couldn’t play at his very best as he’s shown in the past he can do well against them.

“Leigh scored in the last game, so it’s a tough choice and a good choice to have.

“I wouldn’t be sure what to do. That’s why I’ll leave that one to the manager.” 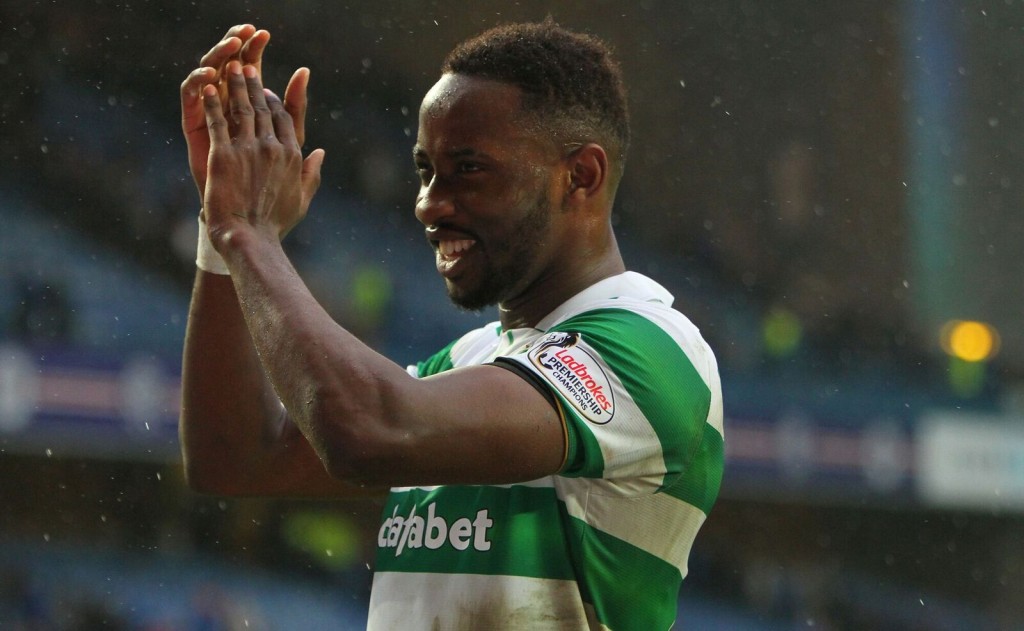