The shotstopper was unbeatable in his nation’s vitally important 2-0 World Cup qualifying win over Moldova last night that secured a play-off spot for the Qatar Finals in a year’s time.

Gordon, who spent six trophy-laden years at Parkhead before leaving at the end of his contract to rejoin Hearts last summer, capped a fabulous performance with a diving penalty-kick save to prevent Vadim Rata throwing the home side a lifeline in the 82nd minute. 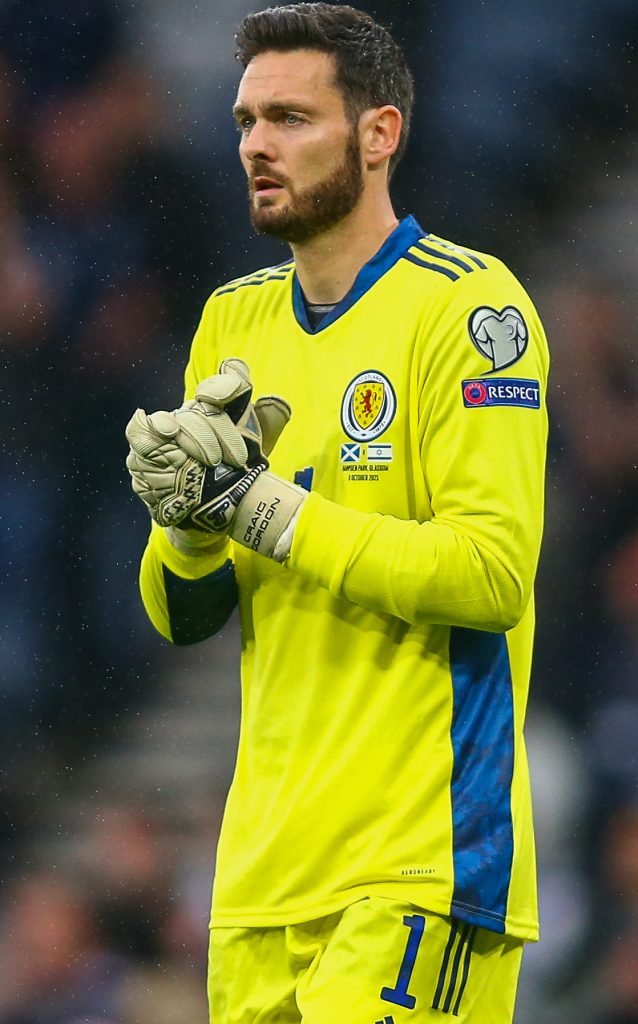 SAFE HANDS…Craig Gordon was in inspirational form in Moldova.

The elastic-limbed custodian had made a stunning save in the first-half with the game still scoreless. Artur Ionita rose unchallenged to a right-wing cross to thump in a header, but the keeper reacted superbly to block the effort and send the ball spinning over the crossbar.

The victory consolidated second place in Group F behind Denmark who are next up when the Scots complete Group F at a sell-out Hampden on Monday night.

Speaking about his former club colleague, an impressed McGregor, speaking to the Glasgow Times, said: “He’s like Peter Pan, isn’t he? He never gets old, he’s still as flexible. 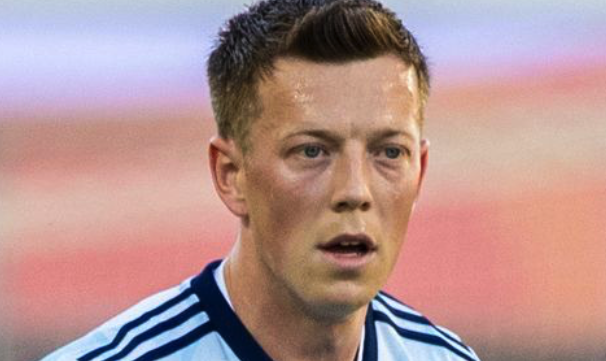 “I know Craigie’s quality, I have played with him for many, many years. There were big moments within that that he saved us and made sure we stayed on the right track within games.

“It was another huge moment in the campaign and he comes up trumps again.

“I know what he is capable of but, as he is getting older, he just seems to be getting better. That gives us huge confidence.”

Nathan Patterson fired the Scots into the lead seven minutes from the interval and the Ibrox defender set up Che Adams for the second strike in the 65th minute with a low ball across from the right after an eye-catching back-flick from John McGinn who was also involved in the opening goal.