Both looked in impressive shape in the 7-0 victory over Shamrock Rovers at the weekend with the Under-21 duo getting on the scoresheet.

And Brendan Rodgers is pondering unleashing the frontmen in tandem against Alashkert in the opening qualifier in Armenia tomorrow night.

McGregor said: “Odsonne and Moussa are great. When you see those two playing together, they have a real knack of knowing each other’s games.

“They have pace, power and they’re a hard twosome for anyone trying to defend against them.

“We know if we get the ball up to that pair as quickly as possible, they will do their thing. 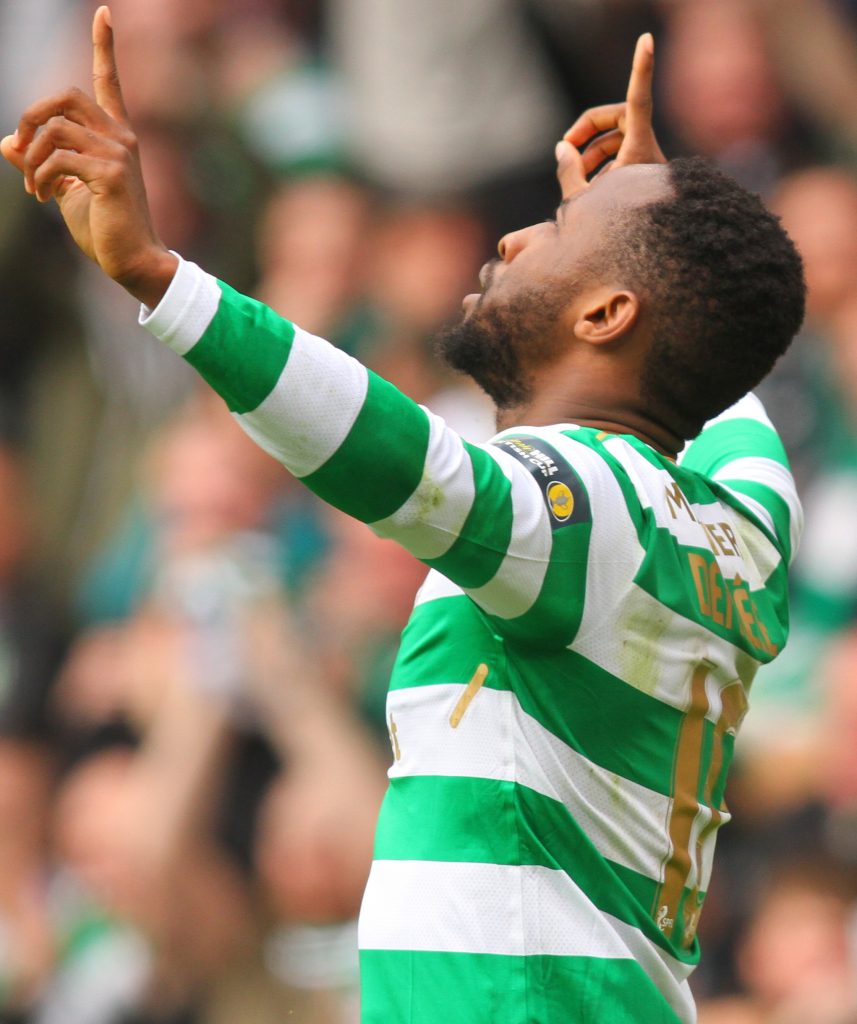 “Playing in midfield behind them you have so many options. You can spin one in behind them, play it to feet and go again. It’s a great platform for the midfield boys to play off. You can run beyond them as well because you know they’re going to hold it up and give you something work with.

“It’s great to have that kind of firepower up front. With those two there at the top of the pitch, you’ve always got a chance of scoring.

“And that is something we’re trying to work on again this season, scoring more goals.

“When you see those two up front it puts the fear into teams because they have power, pace, angles, everything.” 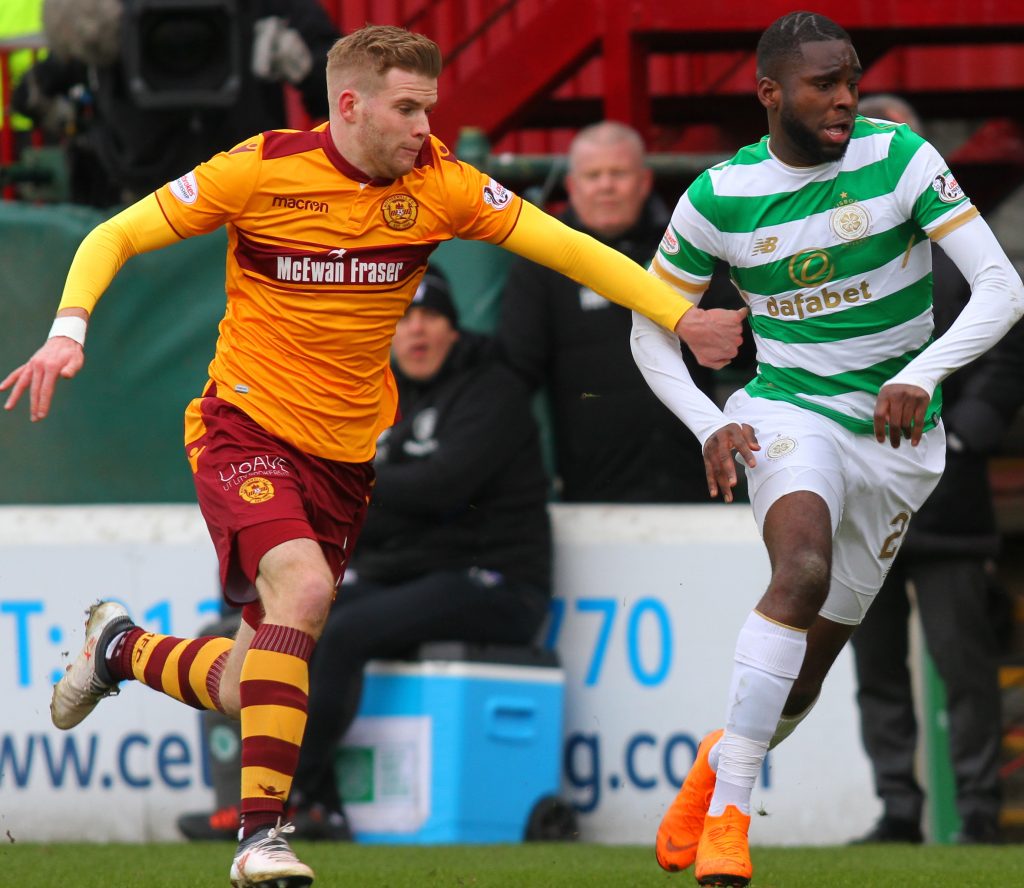 Edouard, who signed a permanent deal in the summer following last season’s superb loan spell from Paris Saint-Germain, netted two in Dublin, with Dembele claiming one while McGregor (2), Scott Sinclair and new Bhoy Lewis Morgan were also on the scoreheet.

Looking at the first leg confrontation, the Scotland international playmaker added: “It’s not so much a trip into the unknown now. When you go to these places it can be tough. It’s hot, conditions are tough, the pitch can be a bit different. You have to draw off the experience of previous campaigns.

“However, we look a lot more stable unit now. Hopefully, we’ll be all right when we get into the process.

“The squad is strong. It’s a team game and in modern football there are 60 games a season. You need a strong bench, need a large group. We need the boys not in the starting eleven to still be at it, pushing the boys in the team. We know how good our squad is – and we know how beneficial it is to have that strength in depth.

“You’ve seen it over the last few seasons, how we’ve needed everybody. It will be exactly the same this year.

“With these qualifiers it’s massively important to be mentally sharp. It defines your season how you perform in these games, even this early on.

“It’s important to be fit, to be sharp and hopefully get through the process.”