It’s the fifth consecutive game in the competition Brendan Rodgers’ side, who have claimed the trophy in two successive seasons, will have played away from Parkhead.

The last occasion they played at home was the 5-0 win over Kilmarnock on August 8. Since then they have beaten Dundee 4-0 at Dens Park and Hibs 4-2 and Motherwell 2-0 at Hampden. 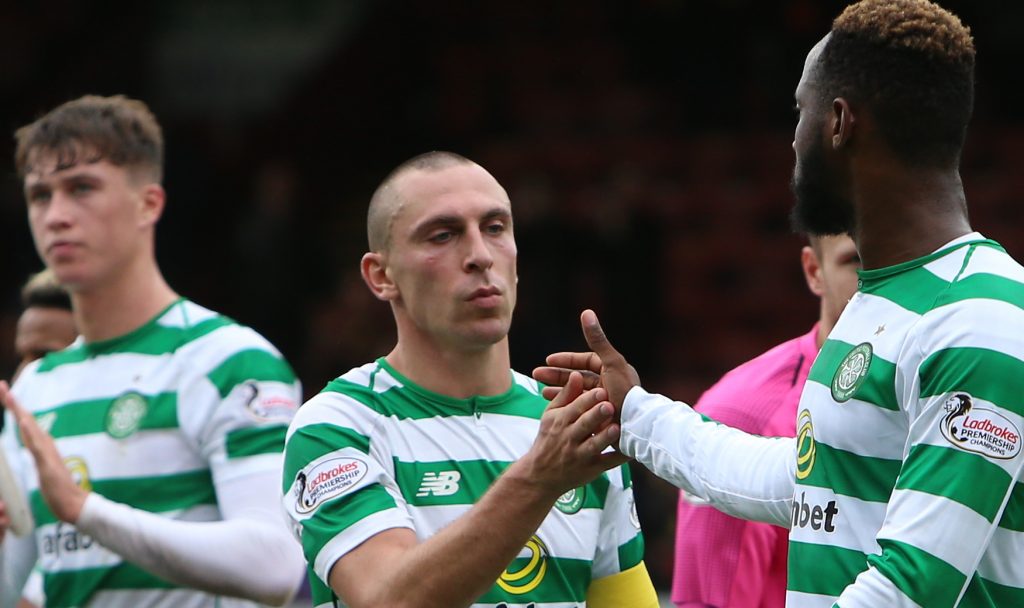 Now they face another trip to Perth next month to take on Tommy Wright’s team who needed extra-time to beat Championship outfit Queen of the South 4-2 at Palmerston yesterday.