THE SFA have rejected an extraordinary ‘hi-jack’ bid from Inverness Caley Thistle to host the Scottish Cup Final a week on Sunday.

The Highlanders have failed with their audacious offer to stage the showpiece showdown between holders Celtic and Championship side Hearts.

Caley Thistle’s chief executive Scot Gardiner contacted SFA counterpart Ian Maxwell to propose the Caledonian Stadium as an alternative to the national stadium to allow fans into the match.

Due to Tier 1 restrictions, the crowd would be pegged at 300 as per Scottish Government guidelines while Hampden, on the south side of Glasgow, is currently in Tier 4. That will drop to Tier 3 on Friday, but there will still be no chance of fans of the Parkhead or Tynecastle clubs being able to witness the action live.

SFA sources confirmed that Maxwell had politely knocked back the remarkable offer, according to a report in the Scottish Sun. 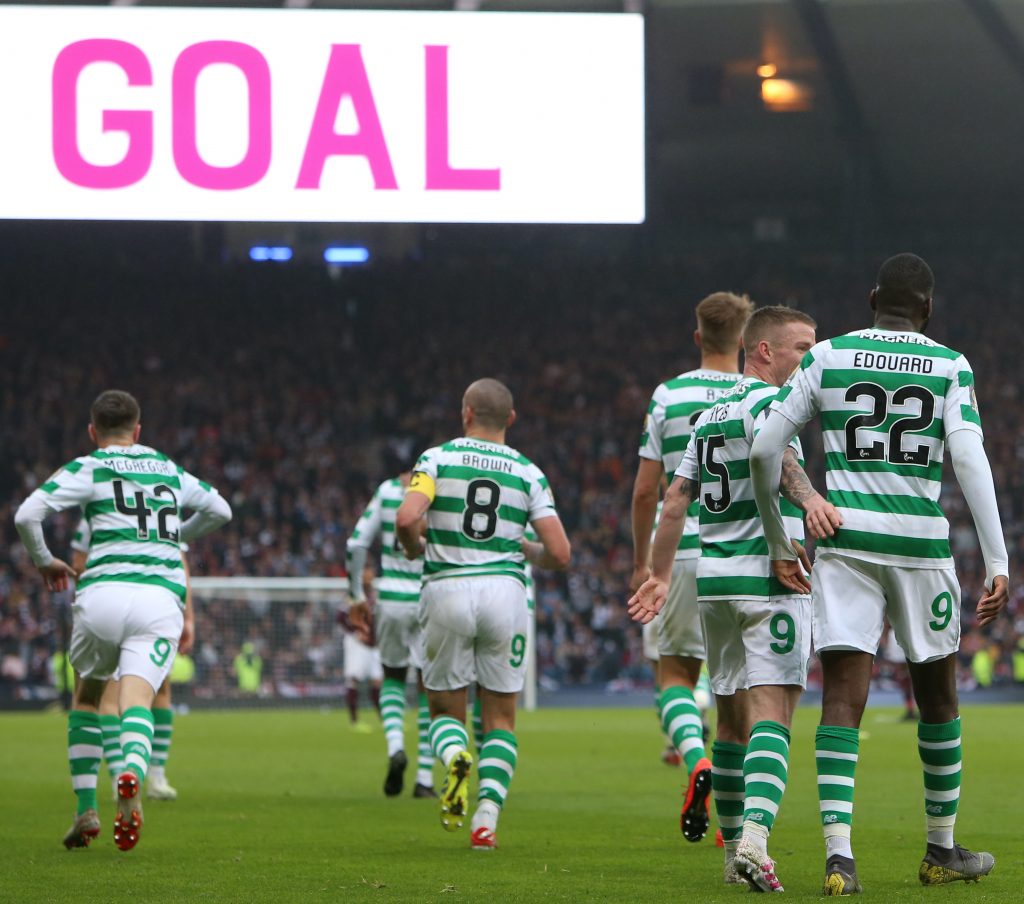 It is understood he told Gardiner the primary reason was a contractual commitment to use Hampden while it’s also believed broadcasting rights holders BBC Scotland and Premier Sports would not have welcomed the suggested venue change.

There would also have been extra logistics and costs involved for each club due to travel and accommodation considerations.

The Caley supremo believed the switch offered the opportunity of 150 followers of each club – who must be based in the Highland region – to attend the match.

Neil Lennon’s men have the chance of making incredible history at a deserted national stadium in the confrontation with the Edinburgh side.

Victory will give them their TWELFTH successive domestic honour and a phenomena; quadruple treble in their astonishing four-year domination of Scottish football.

Coincidentally, they clinched the treble treble on May 25 last year when they beat Hearts 2-1 with a double second-half salvo from Odsonne Edouard.