CELTIC are spending more than DOUBLE on their average weekly wage bill than Sevco Rangers.

And the champions’ expenditure is more than FIVE times that of Aberdeen, runners=up in all three domestic competitions last season.

The Global Salaries Survey conducted by Sporting Intelligence shows that the Hoops are shelling out an average £14,135 per week on their treble-winning squad’s salaries, compared to £6,338 by the Govan outfit and the Dons’ £2,623. 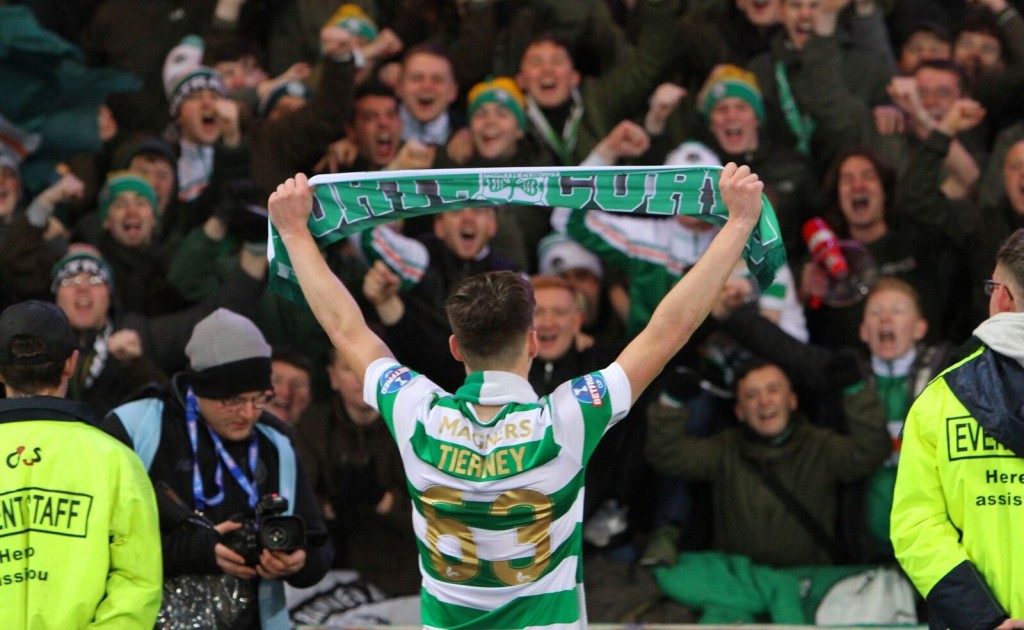 Hearts are the next highest spenders in the Premiership with an average annual outlay of £95,514 and weekly average of £1,837, compared to city rivals Hibs who are just two places behind with costs of £87,100 and £1,675 respectively.

Hamilton Accies have the lowest expenditure in the top-flight division with just £798-per-week being paid on a player’s wage and a yearly average of £41,488.

The survey stated: “Among the leagues in this survey, the Scottish Premiership is uncompetitive.

“The difference between the average basic Celtic salary at the top of the Scottish Premiership pay list (£735,000) and the average Hamilton salary at the bottom (£41,000) is even larger than last season, when it was ‘only’ 16.9 times bigger.

“Using our GSSS numbers from this report, PSG’s players earn ‘only’ 8.8 times as much as Celtic’s.

“Celtic are paying substantially more than double the amount even of their closest rivals Rangers (sic), and almost as much by themselves as their 11 division rivals combined. So it isn’t a shock that Celtic began the season with expectations they would win a seventh league title in a row.

“It is difficult to see how this will change any time soon, not least with Celtic increasingly locked in to the virtuous cycle that is regular Champions League football – and the extra money it brings, and the extra advantage that provides.”

The expenditure, annual spend and average weekly wage, of Premiership clubs is: