CHAMPIONS Celtic will face Hearts on the final day of the Premiership season on Sunday, May 19 after the post-split fixtures were announced.

Neil Lennon’s side will travel to Ibrox in the penultimate encounter on Sunday, May 12.

The Hoops can seal their EIGHTH successive crown this weekend if they beat Livingston at Parkhead tomorrow afternoon and Steven Gerrard’s Govan outfit lose to Motherwell at Fir Park 24 hours later.

A triumph for Neil Lennon’s men over Gary Holt’s Lothian outfit will push them SIXTEEN points ahead at the top to set up another flag success. 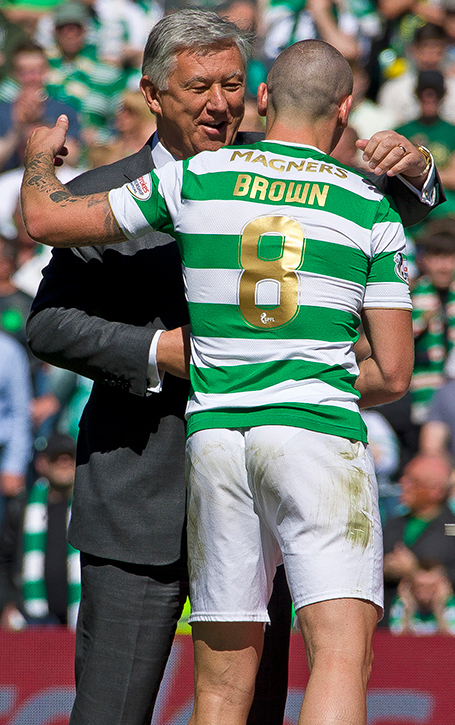 Skipper Scott Brown is likely to be handed the Premiership silverware against Craig Levein’s team.

The title kings will not play at home on a Saturday at 3pm for the rest of the campaign, with every fixture scheduled to be broadcast live on Sky Sports.