PATRICK ROBERTS, who came close to joining Ange Postecoglou’s Celtic revolution a year ago, has agreed a two-year deal with Sunderland.

The former Hoops fans’ favourite spent the second half of last season at the Stadium of Light outfit and played a key role in the club’s return to the Championship after a season in the third tier.

However, he could have been joining in with the celebrations of Celtic’s tenth title in 11 years – if he had persuaded Postecoglou he was the man for him. 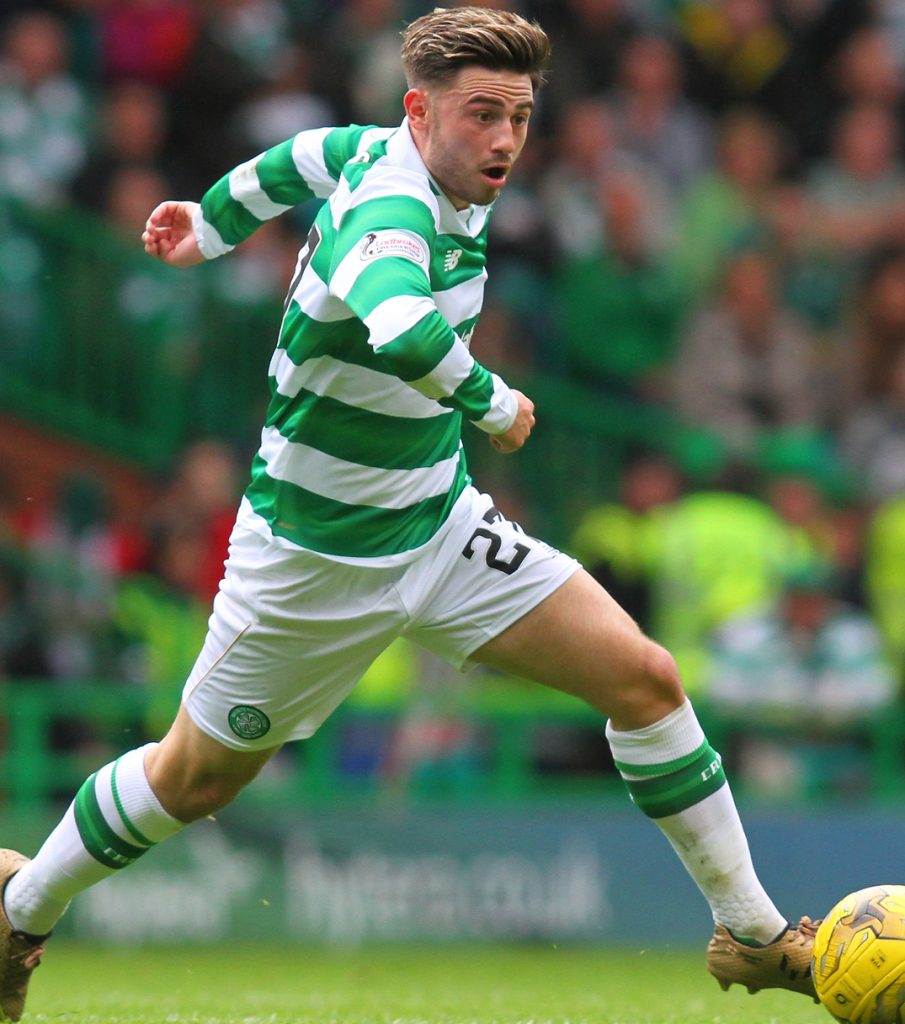 WORKING A FLANKER…wing raider Patrick Roberts on the ball during his two and a half years at Celtic.

Last summer, the newly-appointed Parkhead manager was in the midst of his colossal squad rebuild with a dozen recruits while the likes of skipper Scott Brown, top scorer Odsonne Edouard, internationals Kristoffer Ajer and Ryan Christie plus utility player Olivier Ntcham were heading for the exit.

Liel Abada, Carl Starfelt, Kyogo Furuhashi and Josip Juranovic were among the first to arrive and Roberts, an acclaimed wide Bhoy during his two-and-a-half year loan period at the club when he became an Invincible in 2016/17, could have been part of Ange’s new-look team.

But the Greek-Australian gaffer wasn’t convinced the player possessed “the single-mindedness” he was looking for, as CQN reported. 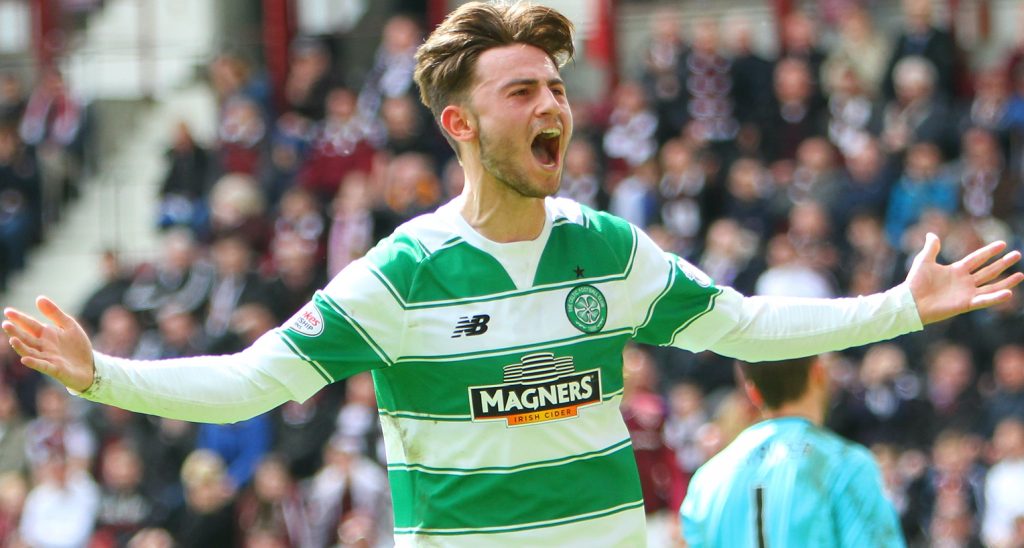 JOY BHOY…Patrick Roberts celebrates a goal against Hearts at Tynecastle.

Roberts returned to Manchester City in 2018 and was involved in five further temporary transfers before eventually leaving Pep Guardiola’s club for good in January after just one appearance in seven years.

But, instead of a dramatic return to Parkhead six months earlier, Roberts signed a short-term contract with former Hamilton Accies boss Alex Neil at the Wearside outfit and has now committed his immediate future to the club. 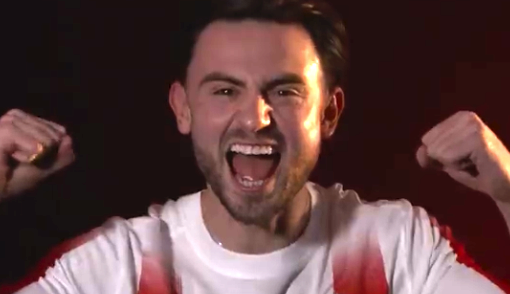 IN WITH A SHOUT…Patrick Roberts is ready for action with Sunderland in the new campaign.

On his new deal, the former England international youth ace, speaking to the Scottish Sun on Sunday,admitted: “My mind has always been made up about where I want to be and it feels amazing to be back after what we achieved last season.

“I’m pleased that we have done the deal early because I can now enjoy pre-season and get ready for the new campaign, which I felt was important.

“The club and the staff, including the gaffer, have been amazing and now I just want to do my best for all of those people and take us even further forward.”

It could have been so different for Roberts if he had impressed Postecoglou during a career-changing phone call.