The Englishman, now manager at Championship side Queens Park Rangers, is adamant the championship has to be earned and not handed over.

With eight games to go until the conclusion of the league campaign, the eight-in-a-row champions were leading the table by THIRTEEN points. Added to that, Neil Lennon’s men have amassed a plus 25 in goal difference.

The Parkhead side, after losing just two matches in the first 30 outings, would have to collapse in something like five from eight games to fail to win a record-equalling nine in a row.

However, that cuts no ice with Warburton who still reckons they have not done enough to be recognised as the best team in the country.

The 57-year-old Londoner, who was in charge of the Govan outfit for two years, told the Daily Record: “I know there’s an argument in Scotland that says Celtic should be given the title and put forward into next season’s qualifiers for the Champions League.

“But think about that for a minute. We don’t even know when those qualifiers will take place.

“Also, I believe you have to win a title. You can’t just be given it.

“That’s not me speaking with my Rangers head on. You’ve got to win a title and I think any honest Celtic fan would agree. 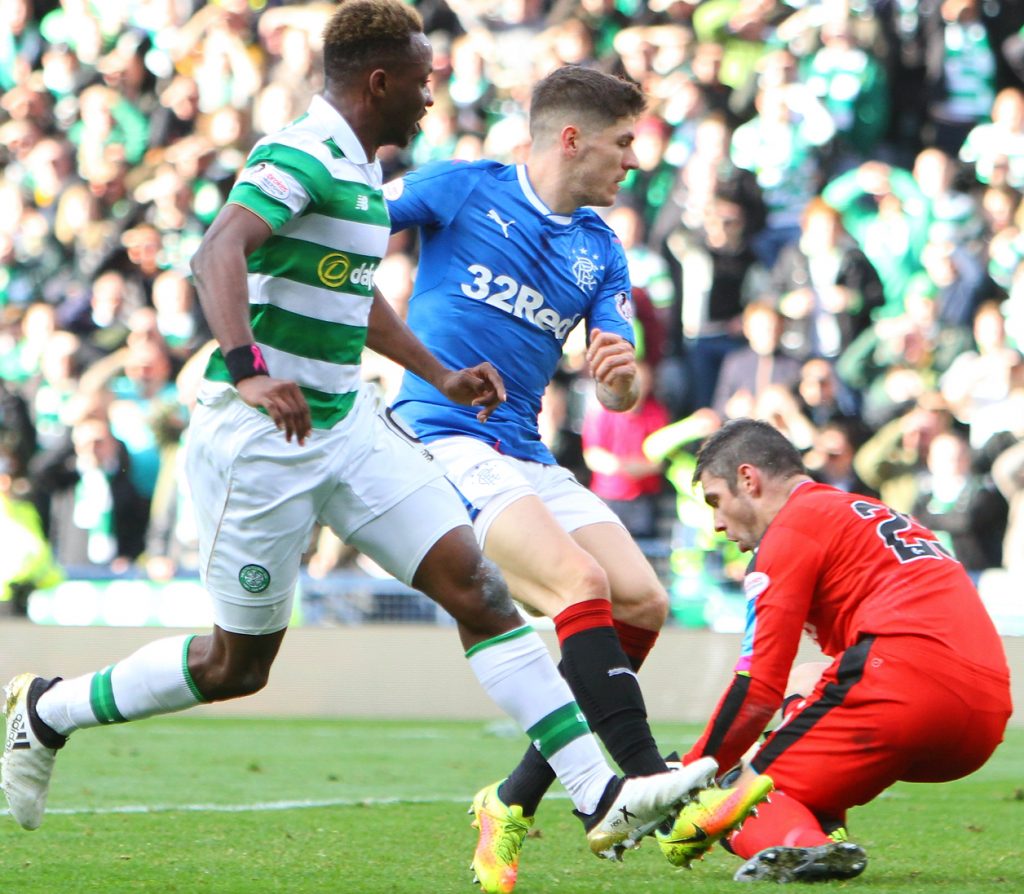 HOOPS WHOOPS…Moussa Dembele piles the misery on Mark Warburton’s Ibrox side with the winning goal in the Betfred League Cup semi-final at Hampden in October 2016 as he clips the ball beyond keeper Matt Gilks and defender Rob Kiernan. 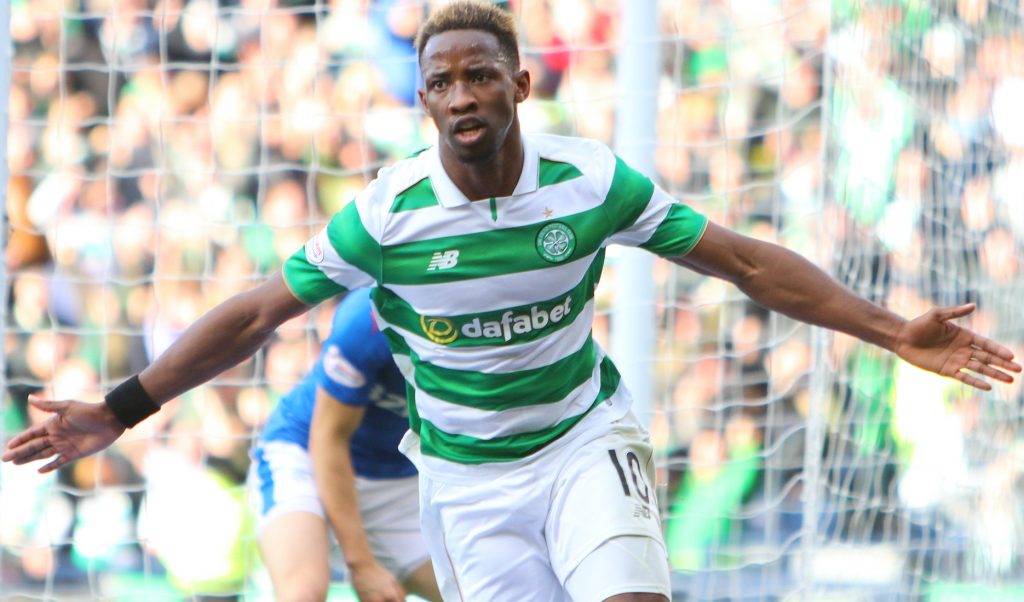 HAMMER OF WARBURTON…Moussa Dembele who thrashed in a hat-trick in the Hoops’ 5-1 Premiership runaway triumph in September 2016.

“Down here, Liverpool need two more wins before they can rightfully call themselves champions. That’s why we have to finish the domestic programme. There has to be integrity to the competitions.

“Obviously that will cause problems further down the line in terms of next season’s schedule but, without being rude, we’re going through a global pandemic. Thousands of people are dying.”

Football, of course, has halted on a global scale due to the coronavirus pandemic and the SFA and SPFL are among governing bodies across the planet attempting to find a way forward.

Warburton, who lost 5-1 in his first Premiership game against Brendan Rodgers’ Hoops outfit in September 2016, added: “If we turn around now and say we will restart the season on October 1, I know it’s six months away.

“But, at least, God willing, we’ll be over the worst of it by then and have some normality back in our lives.

“What I’m saying is we have to give football fans a date to latch on to. Something for them to look forward to. But that date has to be more realistic than the ones which have come out so far. It’s the uncertainty which is causing so much anxiety.”

“So football needs to stop talking about restarting the season in April, May or June. If they’re cancelling Wimbledon then football won’t be back until well after that.”