CELTIC’S Europa League fixtures and dates have been announced as Group G prepares kick off next month.

The Hoops will begin their campaign to reach the last 32 of the competition away to Betis on Thursday, September 16.

Then ex-Celt Jeremie Frimpong and his Leverkusen team-mates will visit Parkhead on September 30 with the Hungarians in Glasgow on October 21. The last time they confronted the team, then managed by Neil Lennon, it was at a deserted stadium when they won 2-1 to scupper any hopes of a place in Europe’s elite competition. 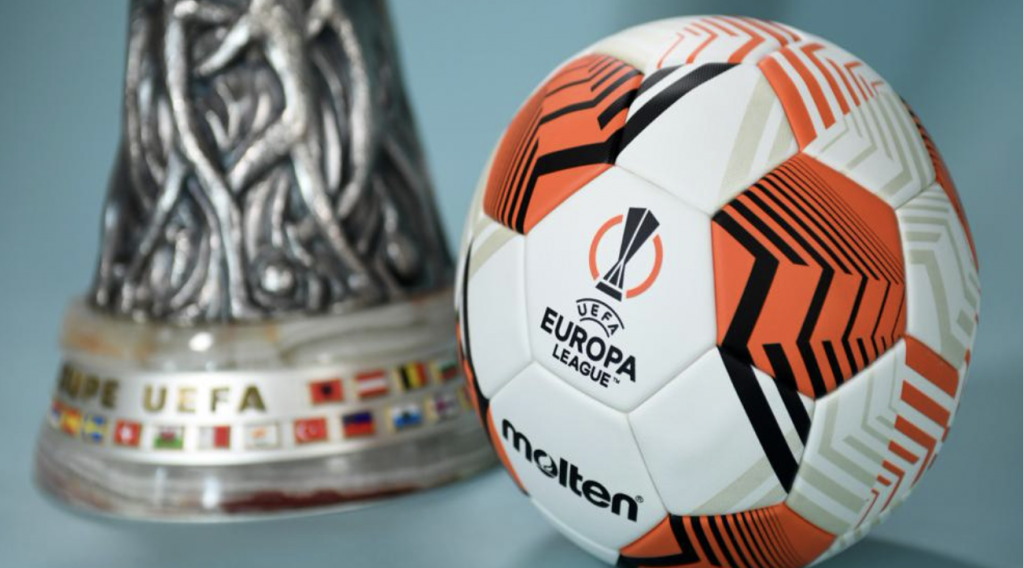 Undoubtedly, they will find a packed and rocking Parkhead a different proposition.

Celtic’s section schedule continues with a match in Hungary on November 4 and then onto Germany for the second confrontation with the German aces on November 25.

The adventure concludes under the floodlights in the east end of Glasgow against the Spaniards on December 9.