Celtic Quick News on News Now
You are at:Home»Latest News»DENAYER DEAL ON THE BRINK
By CQN Magazine on 17th August 2015 Latest News
JASON DENAYER is on the brink of a sensational return to the 4 In A Row Scottish Champions, Celtic.
The Belgian central defender returned to Manchester City in the summer after a brilliant season-long loan in Paradise.
Denayer won medals in the Premiership and League Cup as well as picking up both the SPFL Young Player of the Year award and the Celtic Young Player of the Year prize. 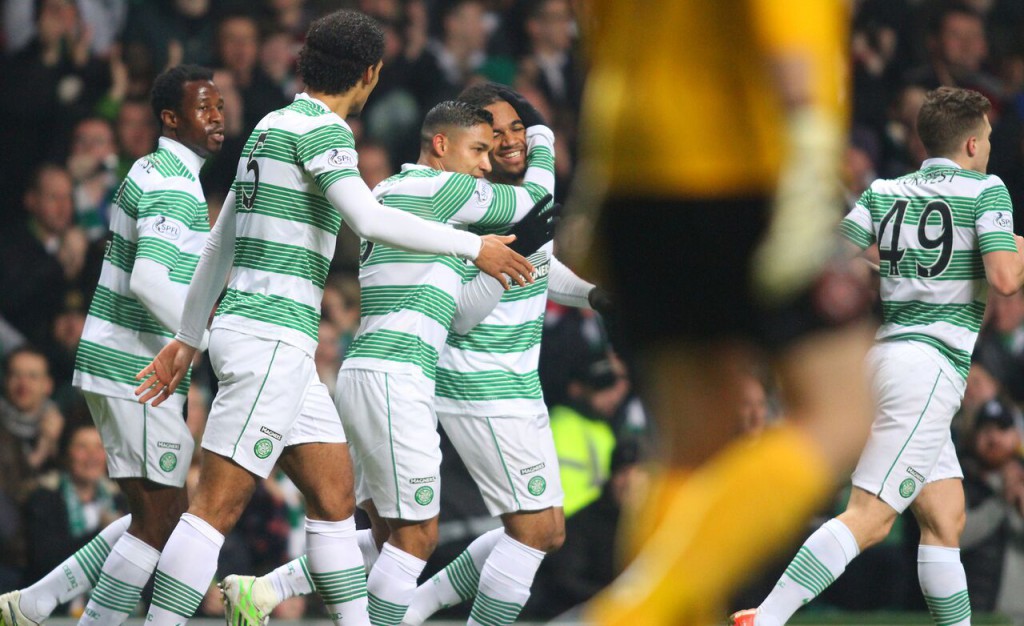 At the time, Ronny Deila tried to persuade Etihad boss Manuel Pellegrini to let the international starlet to remain with the Hoops for at least another six months.
But he was recalled by the megabucks Premier League outfit and rewarded with a new five-year contract after his success in Glasgow.
Jason then made his full international debut in an impressive 4-3 win over France, with Belgium losing two late goals after Denayer was substituted.
Now as the transfer deadline approaches Manchester City are  apparently close to major signing.  This changes the squad dynamic for a season in which City aim to win the league and make a better impression on European football.
With this new signing in mind, Pellegrini may well have had a change of mind and is set to allow Denayer to continue his development in Glasgow.
The City manager was delighted with the progress made by his young player at Celtic last season.
Denayer played in 44 first team games in all competitions, including Europe and Pellegrini considers this to be more beneficial than sitting on the subs’ bench at City.  Indeed Denayer didn’t even make the bench in City’s 3-0 demolition of Champions Chelsea on Sunday.
Celtic are looking for another central defender and another season long loan deal for Jason could be on the cards.
Deila went back to Pellegrini in the summer to pay £1.5million for Denayer’s fellow-Belgian Dedryck Boyata to fill the gap beside the highly rated Virgil van Dijk.
Increasingly, though, it looks as though the classy Dutchman could be on his way either towards the end of this window or alternatively in January. 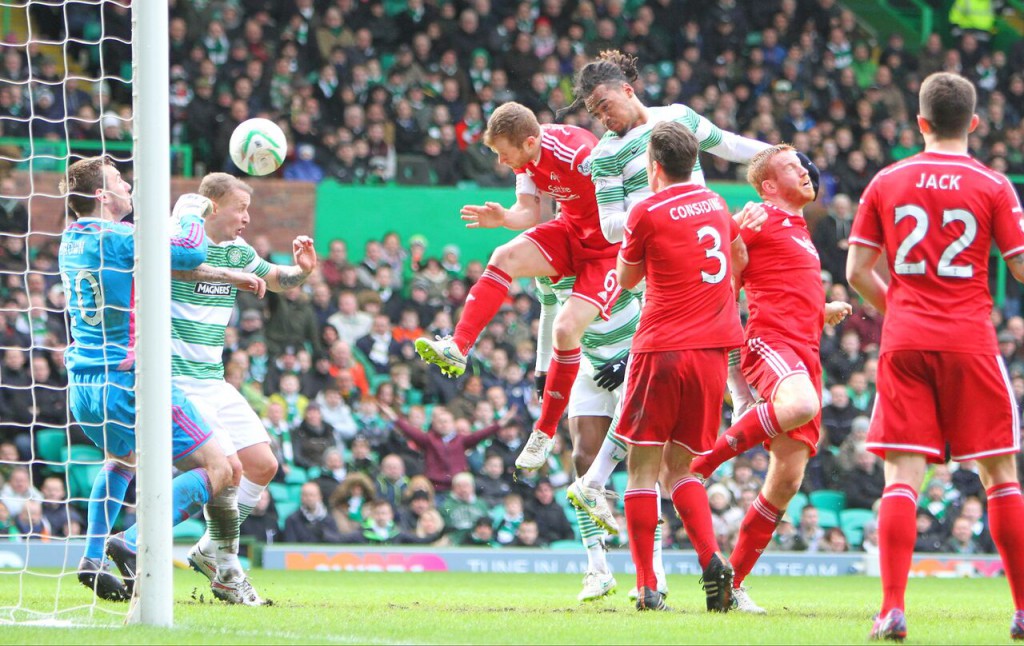 Van Dijk himself may fancy one last crack at the Champions League before making a big money switch south of the border.
Southampton and Everton look likely destinations at the moment and surely Virgil won’t be interested in any move from a Sunderland side in crisis. Expect Liverpool to enter the race and in doing so inflate the price still further.
Celtic have looked at Dinamo Zagreb’s Croatian international Jozo Simunovic, but are unlikely to be tempted by the £4million asking price for the 21-year-old.
Denayer’s return to Celtic for a year suits both managers and the player is understood to be interested given the developing situation at City and his admiration for the Celtic manager and the club where he was very well treated by staff and supporters.
This well founded story first emerged on CQN on Sunday evening.
A CQN poster was also ahead of the media in revealing last Tuesday evening that Celtic were about to conclude the signing of Scott Allan. Celtic QUICK News, fully aware of the story, published it on Wednesday lunchtime titled Naughty Bhoy Deila Eyes Allan. The media coverage followed on from that.
Earlier today Celtic were also linked with a move to bring back Gary Hooper who has had to endure an unhappy time at Norwich.
Celtic have other signing targets south of the border and progress against Malmo into the Champions League Group stages should see a hectic period of signing activity.
Click Here for Comments >
Share. Twitter Facebook Google+ Pinterest LinkedIn Tumblr Email
Previous Article‘CELTIC THE RIGHT MOVE FOR ME,’ ALLAN
Next Article ‘I’M A LISBON LIONS FAN,’ MALMO BOSS