Celtic Quick News on News Now
You are at:Home»Latest News»EURO AXE FOR DUO, GRIFF BACK
By CQN Magazine on 19th July 2021 Latest News

However, striker Leigh Griffiths, who hasn’t kicked a ball in the four pre-season games, has been included by the Celtic boss.

Wantaway Ajer, who is on the brink of a £13.5million move to Brentford, and the unsettled Ntcham clearly have no part to play in the start of the Euro campaign with the Hoops ready to take on FC Midtjylland in the Champions League second round qualifier at Parkhead tomorrow night with the return in Denmark due eight days later.

The prize for Postecoglou and his team will be a potential meeting with either PSV Eindhoven or Galatasary at the next stage after this morning’s draw in Nyon, Switzerland. 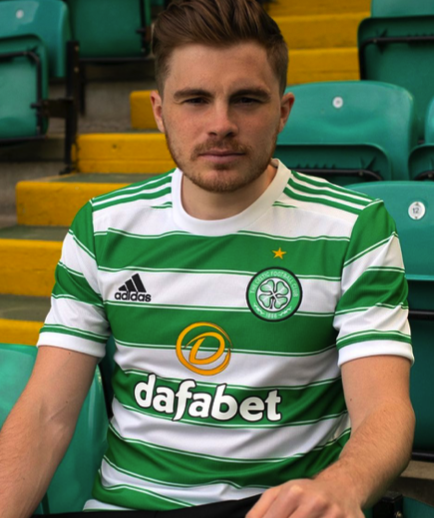 Israeli winger Liel Abada, who arrived in a £3.5million deal last week and made his debut as a second-half substitute in the 1-0 weekend loss against Charlton, has been surprisingly omitted, but the 19-year-old still has the chance of being one of two players registered before 11 o’clock tonight, according to STV.

James Forrest, who has also been forced to sit out the pre-season preparations, is included and his experience over the two legs against the Danes could be invaluable.

Stephen Welsh and Karamoko Dembele are among the missing names, but they can be included on the ‘B’ list of players who don’t need registered because of their age and the fact they came through the academy at Parkhead.