Celtic Quick News on News Now
You are at:Home»Latest News»EX-CELT MULGREW ANSWERS STRACHAN’S SOS
By CQN Magazine on 8th November 2016 Latest News
FORMER Celtic stalwart Charlie Mulgrew has answered an SOS from his former Hoops boss Gordon Strachan.
The versatile performer was brought into the Scotland squad as they prepare for the vital World Cup qualifier against England at Wembley on Friday evening.
Mulgrew, 30, who left Parkhead at the end of his contract in the summer and joined Championship strugglers Blackburn Rovers, has been brought in as Strachan ponders his defensive strategy. 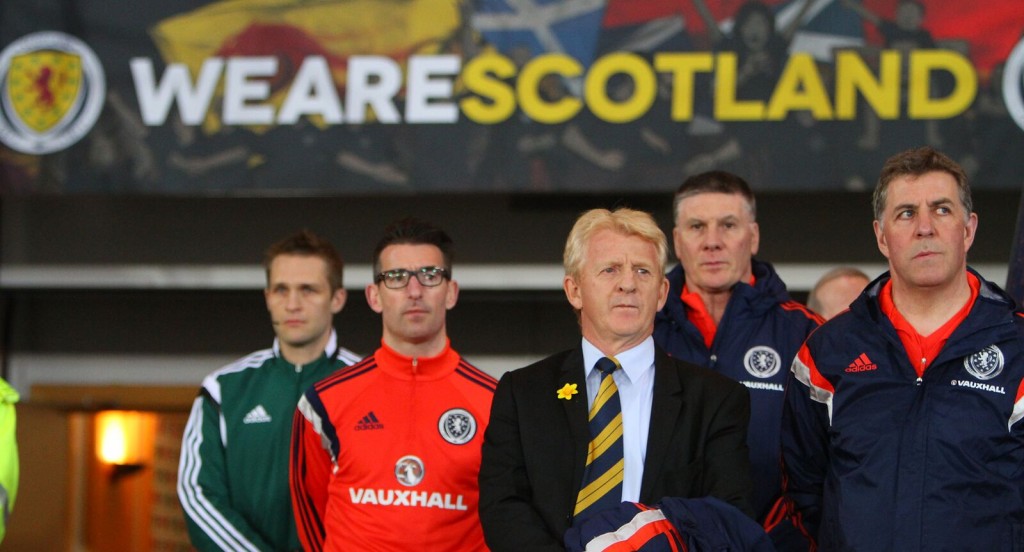 The international supremo, of course, has a headache at left-back with Celtic’s Keiran Tierney and Hull City’s Andy Robertson sidelined through injury.
He has Swansea’s Stephen Kingsley and Comedy Club Sevco Rangers’ Lee Wallace who could slot in to the No.3 position, but Strachan may opt for the experience of Mulgrew, who spent six years at the Hoops.
The former vice-captain of the Parkhead club can also play at centre-back or in midfield as Strachan sweats on his line-up for a must-win encounter.
Mulgrew, who has scored one goal while picking up 24 caps for his country, has appeared in Rovers’ last four games.
He missed the beginning of the campaign as he struggled for match fitness, but Ewood Park gaffer Owen Coyle is satisfied with his levels and has had no hesitation in putting him as the club battle to get away from the bottom of the league.