JONNY HAYES will be allowed to play against Celtic in the Scottish Cup semi-final, earmarked for Sunday November 1.

The Republic of Ireland international played FOR the Hoops in their 1-0 quarter-final victory over St Johnstone in March – but an SFA rule change will open the way for Aberdeen to field him against Neil Lennon’s men.

Hayes, in fact, turned out twice for the holders which would normally see him Cup-tied for the remainder of the tournament.

Although the last-four encounter is part of the 2019/20 competition and was originally scheduled for Easter Sunday before football went into lockdown, the 33-year-old utility star, who joined the Dons last month when his contract expired, has been given the go-ahead to face his old club.

Derek McInnes, the Pittodrie boss, is delighted with the SFA’s somersault in thinking and, speaking to the Scottish Sun, said: ““Having Jonny available for the Scottish Cup-tie is great.

“We got wind last week the SFA were hoping to waive the ruling as we’re into a new season and it’s great to get it ratified. 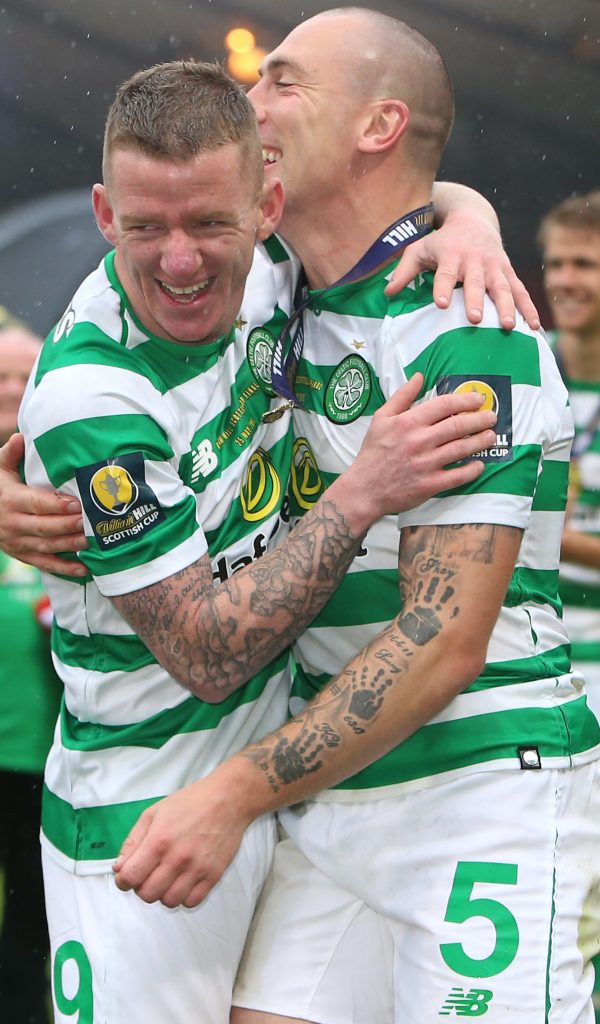 “It’s a real bonus for us to have Jonny available.”

Ironically, Greg Taylor, who arrived at Parkhead on deadline day on September 2, had to sit out the Betfred League Cup Final win over Steven Gerrard’s outfit because he had played for Kilmarnock in a previous round before his £2.25million switch.

The rule change by the SFA opens the door to the possibility of Craig Gordon playing for Hearts against Celtic – if, of course, the Tynecastle club overcome Edinburgh rivals Hibs in their semi-final tie and Lennon’s men do likewise against the Dons.

The Hampden chiefs have rescheduled the last-four Cup games for October 31 and November 1 and the Final is due on December 20.