Celtic Quick News on News Now
You are at:Home»Latest News»FORREST IN FOCUS FOR RODGERS
By CQN Magazine on 26th June 2016 Latest News

BRENDAN RODGERS will be paying particular attention to James Forrest as Celtic prepare for the new season.

Forrest rejected the offer a four-year extension last season and it looked as though he was heading for the Parkhead exit.

However, Rodgers said: “James is one I am looking forward to analysing. 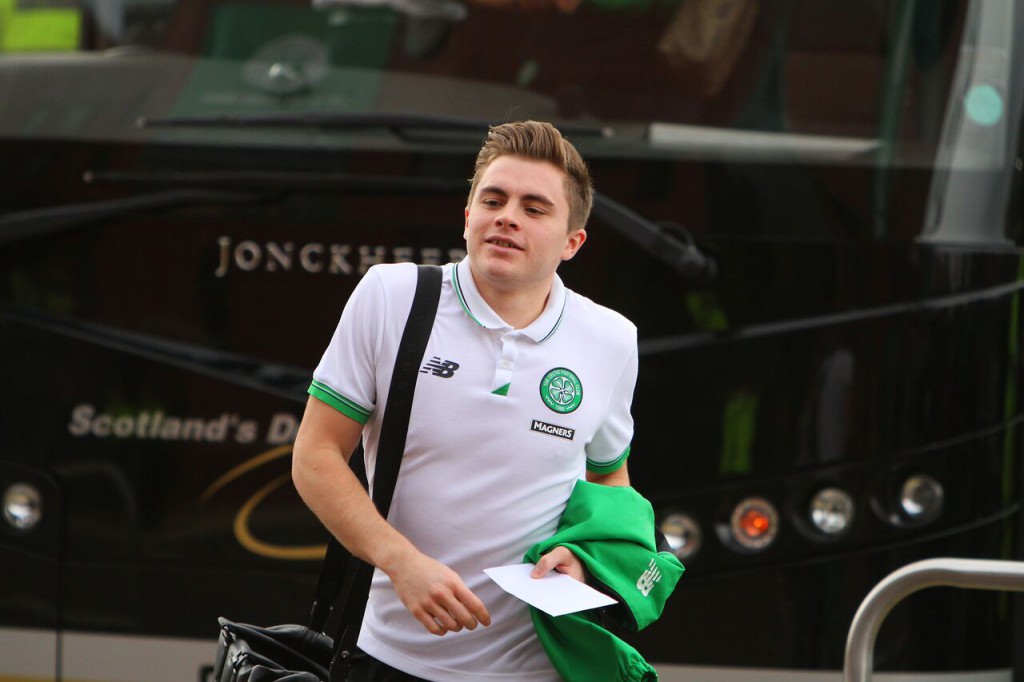 “He has obviously had a run of injuries and maybe some that have held him back. But he is a big talent.

“Over the past couple of years, he has dipped from where he was at. But, hopefully, over the next six months he can get back on track and see Celtic as the club for him.

“From the few days I have worked with him, he looks fit and fresh and, hopefully, the way I work will suit his aggressive style.

“Like with every player, though, we want people to want to play with Celtic, who want to be here.

“If they don’t want to be at the club, that’s absolutely fine.

“It’s a huge club, one of the biggest in the world, playing in a great league, and the chance to come and play every other week at Celtic Park is a wonderful opportunity for any player.”