The Scotland international winger claimed the winning goal with a thundering header from a Ryan Christie left-wing cross to make sure all three points were heading home to Parkhead after the setback of conceding an early goal to the hosts.

The Hoops were on a tightrope for most of the 90 minutes and it was left to new Bhoy Shane Duffy to head in the equaliser from another excellent cross from Christie before Forrest dived to thump in the clincher beyond the stranded Bobby Zlamal.

Lennon, speaking to the Daily Record, said: “It was a bullet. We were all taken aback by it on the bench and rubbing our eyes.

“Ryan has flipped it in on the angle and it’s as brilliantly guided header by James. 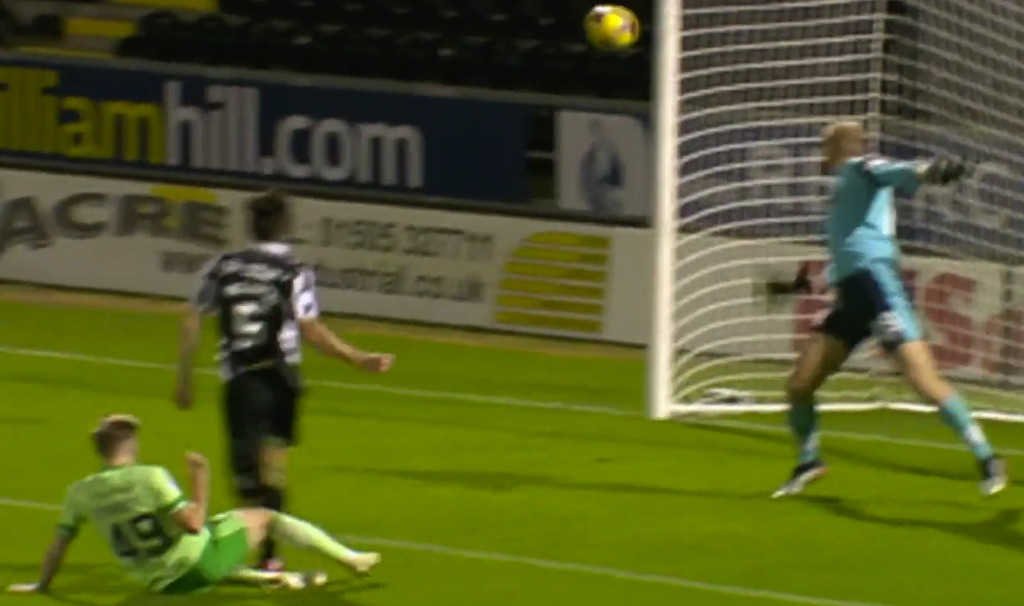 “He’s a player who goes under the radar, but he’s scored so many important goals for us and he’s done it again.

“It’s a collector’s item and it was unsaveable, really.”

Lennon’s men can go to the Premiership summit if they win against Livingston in the east end of Glasgow on Saturday and the Hoops gaffer added: “We have set them some targets now for this block of games before we break up for the internationals.

“We had a great win at the weekend, we won 5-0, but we were ragged. There was none of that. Our intensity off the ball was very, very good and that gave us good control of the game, albeit that we didn’t get five goals.

“In terms of the shape and the attitude of the players, it was a lot better.”