CELTIC face ongoing uncertainty about players’ contracts with the season in chaos due to the coronavirus lockdown.

The Hoops were 13 points ahead in the Premiership with eight games to play when global football came to an emergency halt last month.

The eight-in-a-row champions currently have four players on their books on loan deals – goalkeeper Fraser Forster and forward Mohamed Elyounoussi (Southampton), right-back Moritz Bauer (Stoke City) and winger Daniel Arzani (Manchester City) – who are due to return to their parent clubs in June.

Left-back Calvin Miller, whose temporary switch to Ayr United was cruelly interrupted by serious injury, is also due to come out of contract.

With football suspended for an indefinite period, FIFA have hinted players preparing to depart could be set to stay with their clubs beyond the expiry of their deals, as CQN reported.

Of course, the Hoops, the richest club in the country with an annual wage bill of around £60million, are not the only team in limbo in these unprecedented times..

Here is a list of out-of-contract and loan players for ALL Premiership clubs. 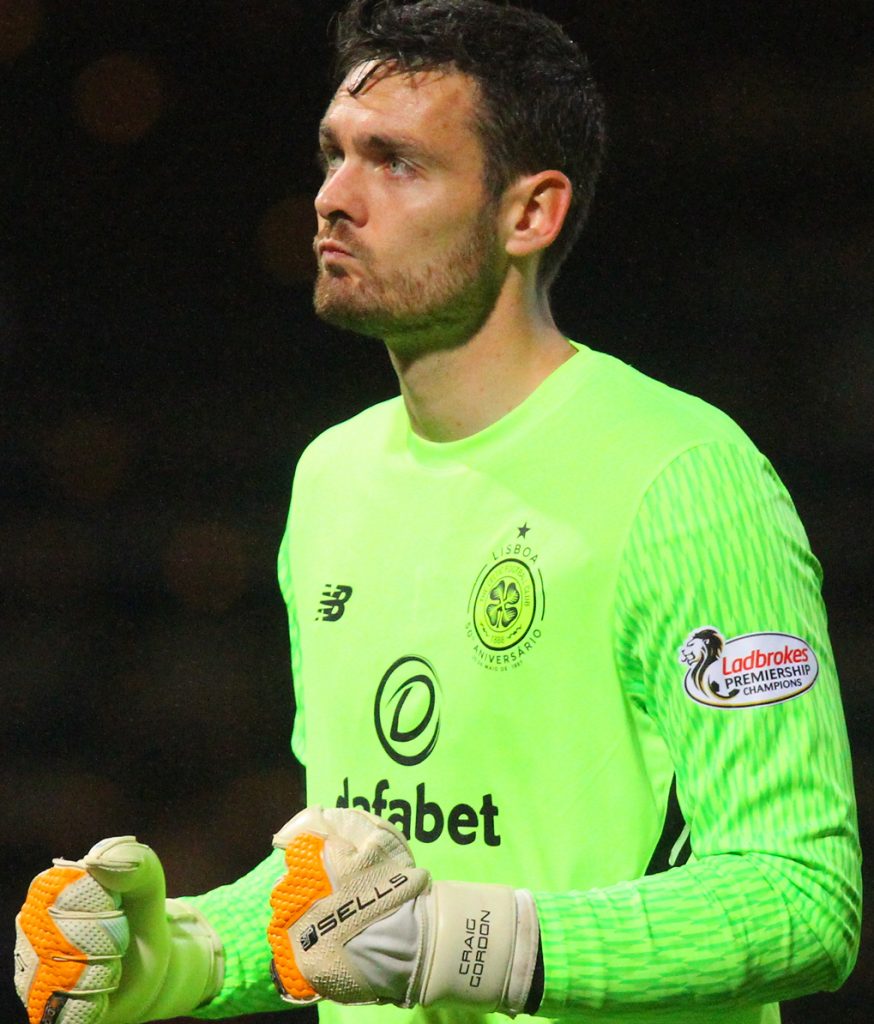 CRAIG GORDON…due to become a free agent in the summer. 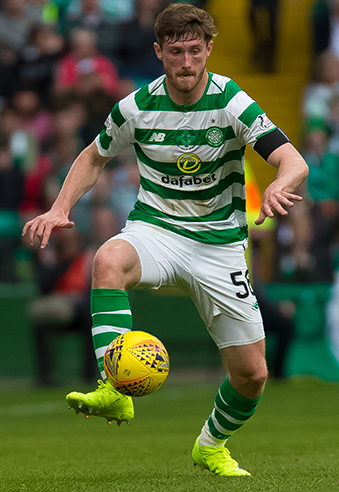 ANTHONY RALSTON…due to return after season-long loan at St Johnstone.