Celtic Quick News on News Now
You are at:Home»Football Matters»HOOPS No.2 SALUTES BIRTHDAY BHOY ROBERTS
By CQN Magazine on 7th February 2017 Football Matters
CELTIC No.2 Chris Davies hailed birthday Bhoy Patrick Roberts who celebrated turning 20 in the Hoops’ 5-2 success over St Johnstone on Sunday.
The on-loan Manchester City winger made his 46th appearances for the Hoops, in which has scored 11 goals following his arrival on an 18-month deal a year ago.
Brendan Rodgers’ assistant said: “We were aware of Patrick at Liverpool when he was in the Fulham youth ranks and what a talent he was coming through. 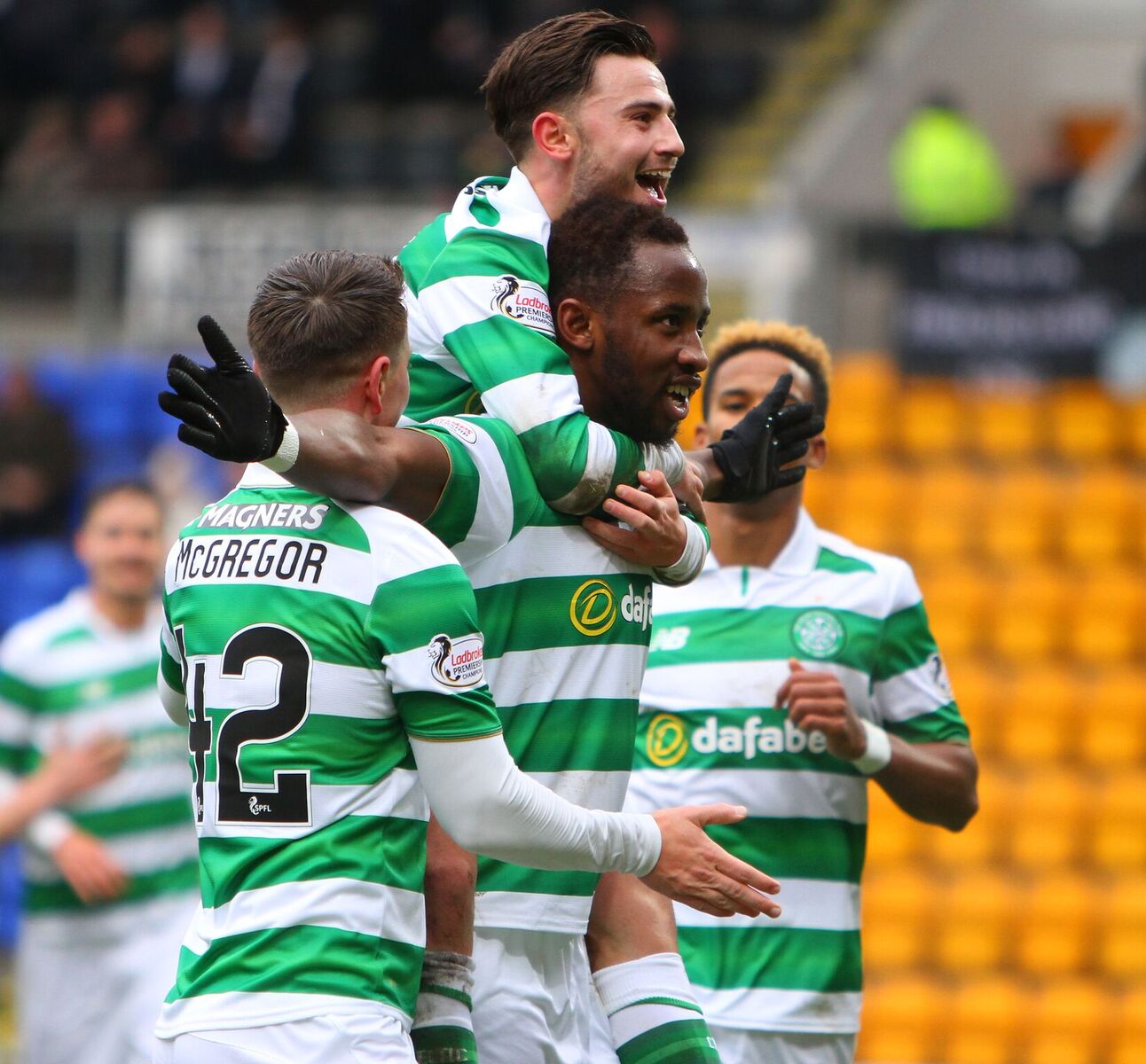 “The opportunity to come and work with him was something I was personally excited about and he is a player with an enormous talent.

“The idea at the big teams is if you dominate a lot of the ball, that you have wingers that are one-v-one specialists, who can take people on and eliminate them out the game. Patrick has got an incredible talent for that.

“He can face up to any defender and usually beats them and he has added more things on to his game.

“He more or less got an assist for the first goal at the weekend, having had the initial shot. That part of his game of making penetrative runs in behind without the ball to get shots in will be another thing he will develop.

“He has been progressing well, he’s a real talent with enormous potential and he has definitely improved as the season has gone on.

“I’m sure he will have a great career ahead of him.”