Celtic Quick News on News Now
You are at:Home»Latest News»HOOPS TARGET MBOMBO AND LOWE AS SECOND KT BID GETS THE BOOT
By CQN Magazine on 24th June 2019 Latest News

Amid reports Arsenal had a second bid of £20million for Kieran Tierney rejected by Celtic, the champions’ boss has stepped up the search for cover in the No 3 position.

Wage demands have reduced the chances of a move for Romain Perraud after Lennon flew to Paris to scout the Nice ace.

However, the Parkhead club have maintained an interest in £7million-rated Toulouse defender Christopher Jullien, while Danish international right-back Peter Ankersen is also a £2.5m target from FC Copenhagen.

Belgian-born Mbombo is high on the manager’s priority list. A cousin of Manchester United’s international striker Romelu Lukaku, the attack-minded 23-year-old joined Rapid from Club Brugge two years ago, but is set to leave the Austrian club this summer. 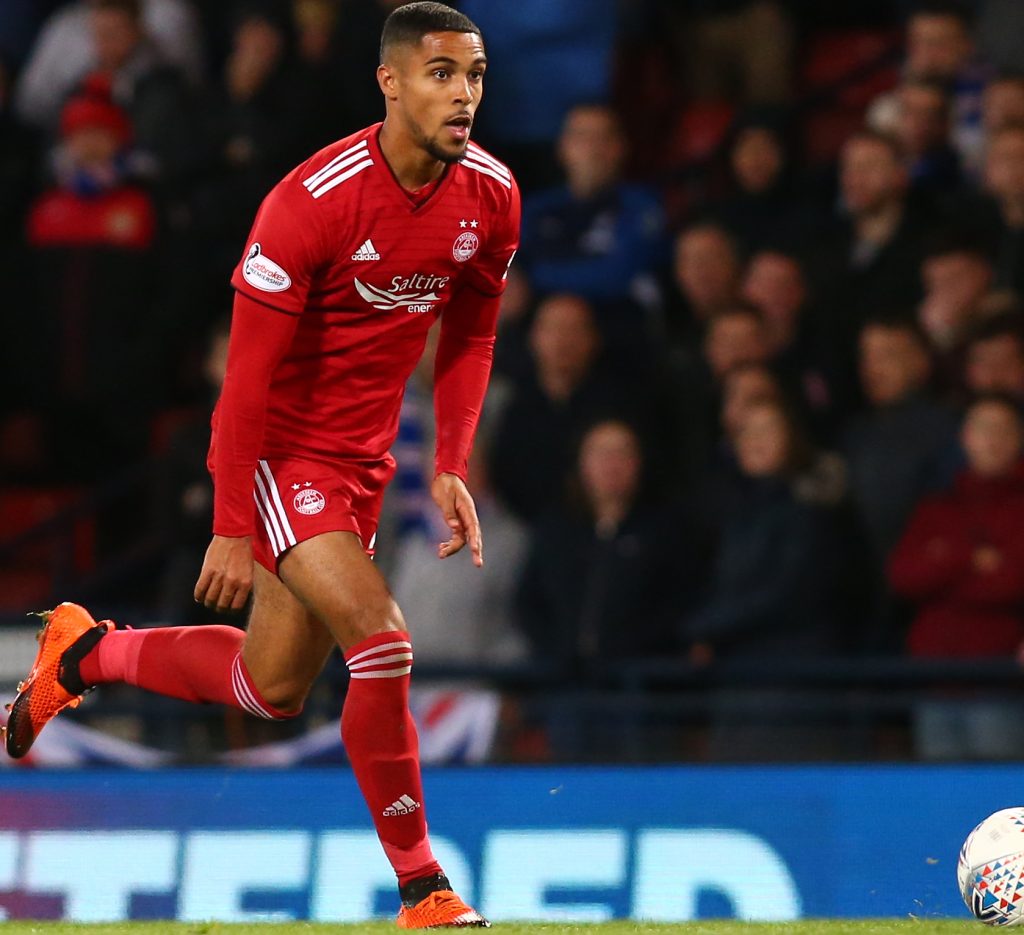 Huddersfield and Burnley have also been credited with an interest and Lennon knows he will have to act swiftly to land his target.

It’s a similar situation with Derby defender Lowe who has been impressive during his two temporary stints at Pittodrie.

The Parkhead outfit have held initial talks with the Championship side over the possibility of a short-term or permanent switch for the 22-year-old who has been linked with a return to the Dons and also Steven Gerrard’s Ibrox squad.

Lowe, who was recently on England Under-20 duty, signed a new long-term contract in the summer, but his immediate future is uncertain.

Celtic, who have also been eyeing Akhmat Grozny’s Iranian left-back Milad Mohammadi, want the moves in place before the Champions League opening qualifier against FK Sarajevo in Bosnia on July 9.

It seems certain Arsenal will come back with an improved offer for fans’ favourite Tierney, 22, who had a double hernia operation after the Scottish Cup Final last month.

Serie A side Napoli also enquired over his availability and, with astronomical wages on offer, the full-back’s advisors reckon the time is right to take the next step in his career.