HIBS’ on-loan keeper Chris Maxwell is looking on the positive side as he prepares to face holders Celtic in the Betfred League Cup semi-final at Hampden tomorrow night.

The shotstopper, who arrived from Preston on a temporary transfer in the summer, is not afraid of taking on the Hoops who have won the silverware for the past three seasons in their historic treble treble campaign.

The Edinburgh side are struggling with boss Paul Heckingbottom coming under fire following the 2-2 draw with Livingston in midweek which made it 10 successive games without a Premiership win.

They have had a succession of stalemates. including the 1-1 draw with Neil Lennon’s men at Easter Road in September.

Maxwell, speaking to the Edinburgh Evening News, said: “We’ve proved against Celtic that we can give them a game. In that match, we fought for every inch and put our bodies on the line and we’ve got to do that again.

“They’re a good team, but, as I’ve said before in different interviews, I believe we’ve got the quality to beat anybody in this league if we do the right things. But if we don’t do the right things, we’re vulnerable. I believe in this team and I refuse to be anything but positive. 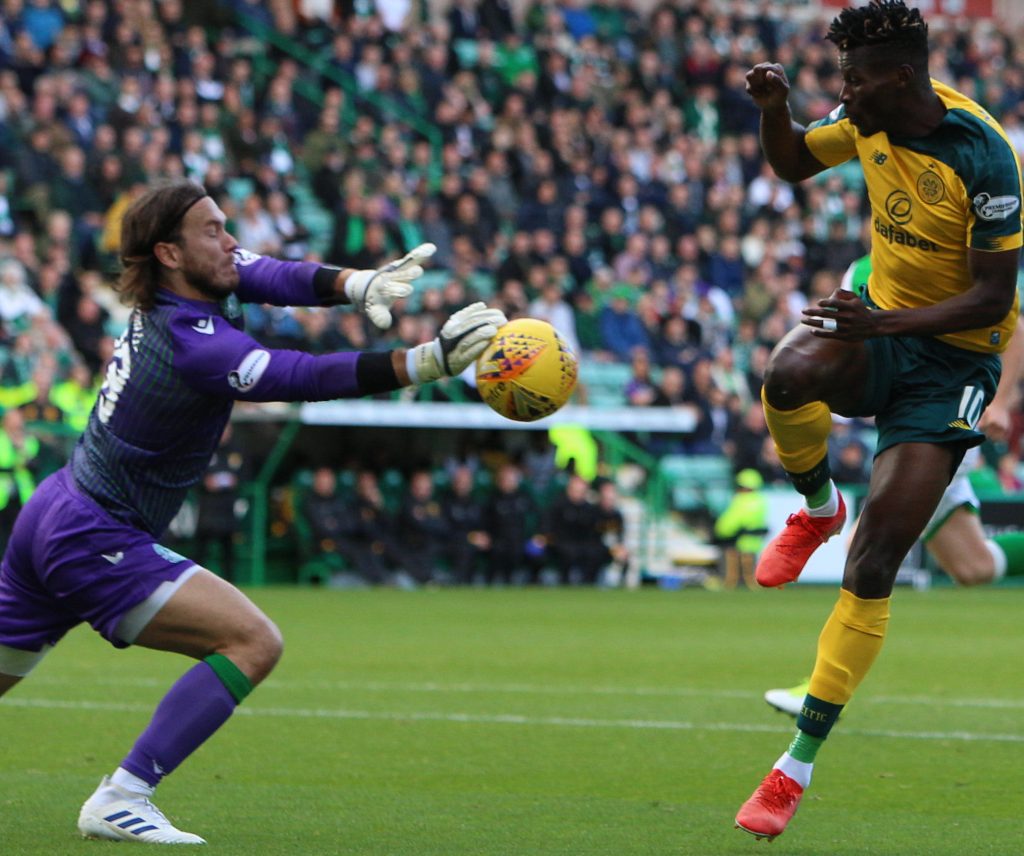 “I know it’s going to sound stupid, but Wednesday was another game unbeaten. In fear of trying to make excuses, we lost a deflected goal against Livingston and another deflection against Ross County.”

The No.1 added: “I refuse to be anything but positive. In the second-half against Livingston, we showed a lot of character and a load of fight. It looked like it meant something to us. The first-half wasn’t good enough from anybody, but we responded in the right way and were unlucky not to win the game.

“We’ve got to take that into the Celtic game now. We’ve got to make sure we do what we did in the second against Livingston.

“We’ve got to find that spirit and that character that we produced in the second-half from the very first minute this weekend and continue it through the game. It’s as simple as that.

“I hate losing. There is nothing I hate more in this life than losing, so I refuse to accept that we’ll get beat. Any game, no matter who it’s against, I want to win and I’ll be fully focused on doing that against Celtic.

“I can imagine there’s nothing worse than getting to this stage of the competition and then losing. We’ve got to look towards getting a positive result and getting to the Final.”