EMILIO IZAGUIRRE is poised to head for the MLS in pursuit of regular first team football.
The Honduran international left-back will quit Celtic after an emotional appearance in the 7-0 win over Motherwell on Sunday. 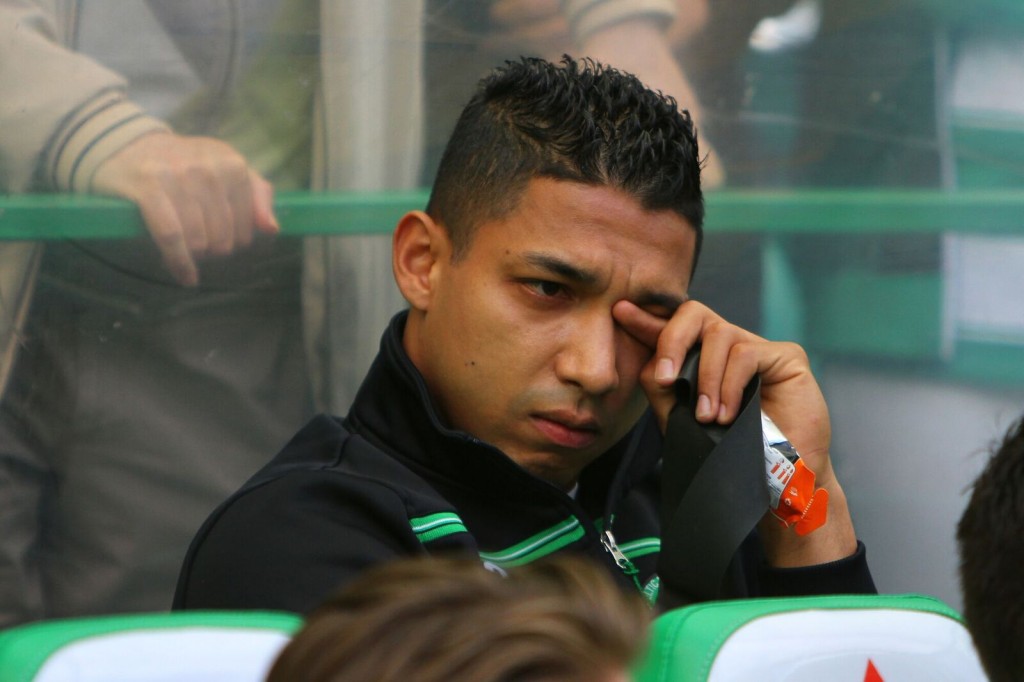 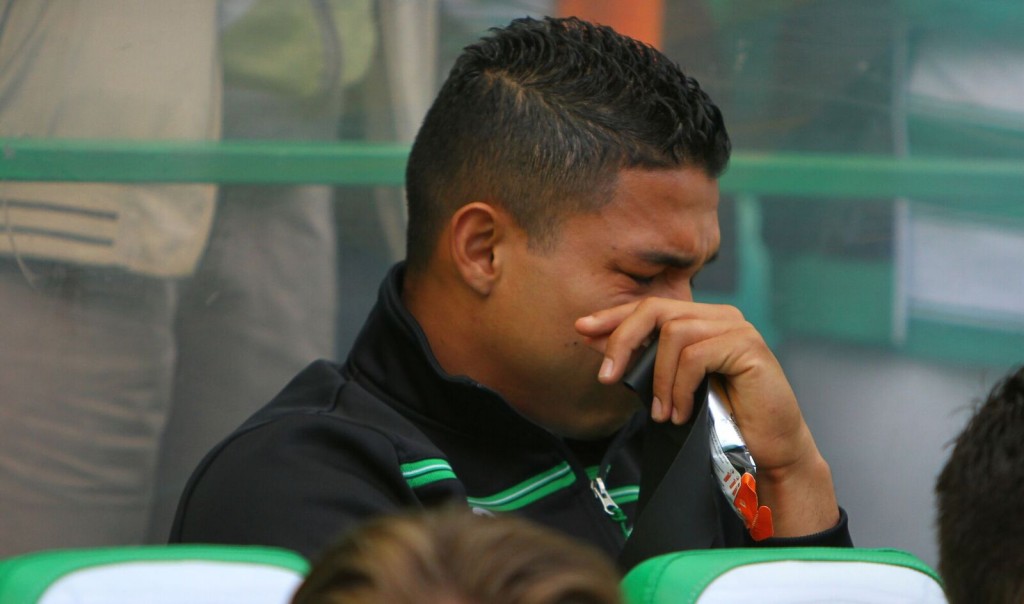 Izaguirre came on as a second-half substitute for his successor Kieran Tierney, the 18-year-old who has made the No.3 slot his own this season.
Mikael Lustig, stand-in skipper for the recuperating Scott Brown, immediately handed over the captain’s armband to the defender. 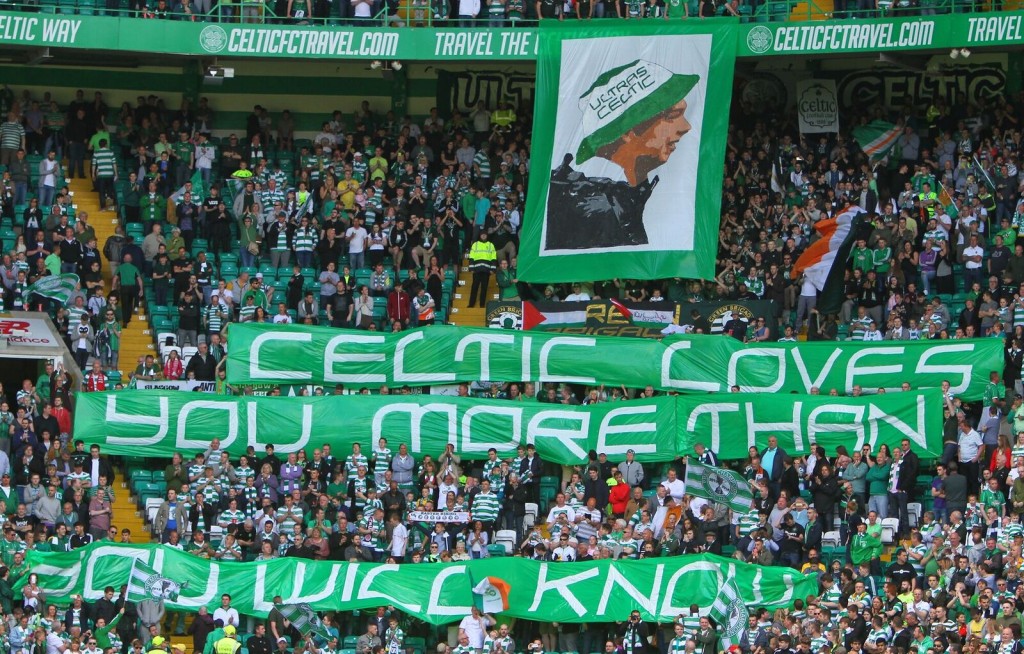 Izaguirre, who has already been linked with MLS outfit Toronto FC, said: “I have one year left on my contract, but I think it is time for a change.
“I have had six very good years at the club and I have enjoyed them.
“But I haven’t played for the last three months and I want to play.”
That has alerted clubs in North America and also in La Liga who would meet the Hoops’ likely asking price of £500,000 for the 84 times-capped international.
Izaguirre, who turned 30 last week, joined the five-in-a-row champions from Motagua in his native Honduras in the summer of 2010, having impressed at the World Cup in South Africa just months earlier. 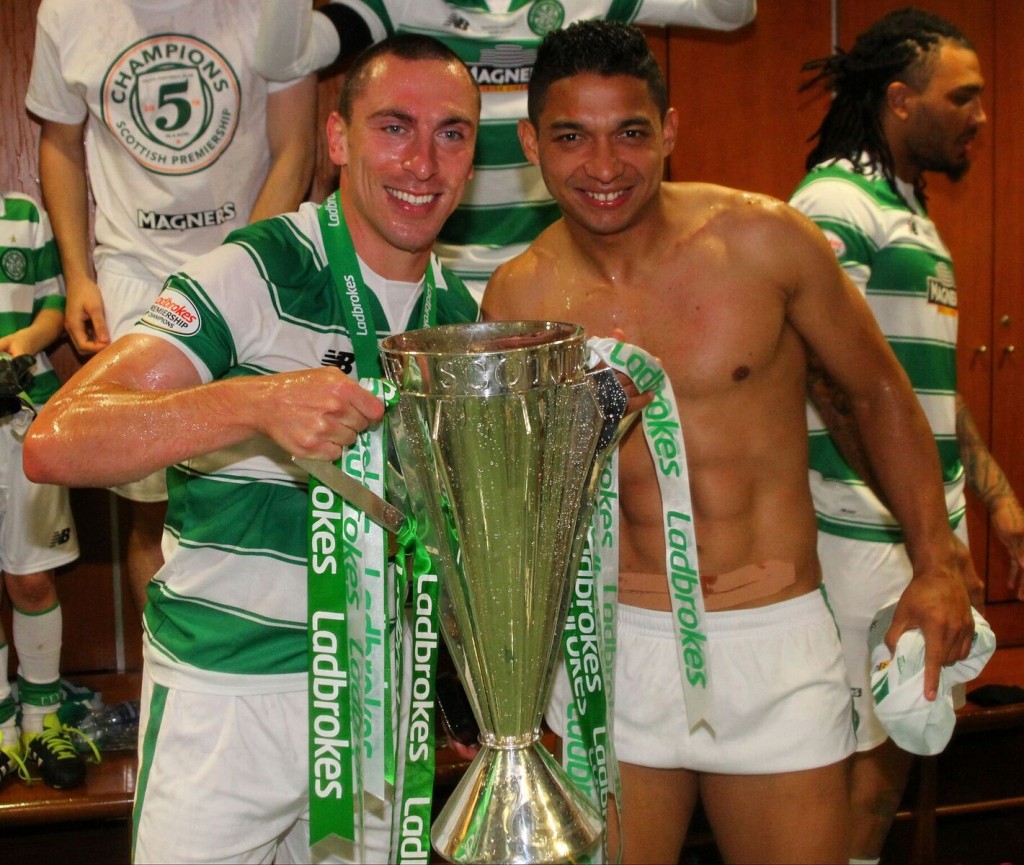 The remarkable emergence of Tierney, though, has pushed him out of the top side and he has made only two starts this year.
Tierney, who the Daily Record is flogging to Arsenal today for a fee of around £10m, said when speaking about Izaguirre.

“Emilio helps me a lot. Given that he plays in the same position as me, that says a lot about him.

“He’s played at a World Cup for Honduras so anything he tells me, I take on board. Emilio has been brilliant with me. And that’s not just been this season or in the last few weeks.

“It’s been over the past year since I started training with the first-team squad. He’s taken me under his wing at Celtic, given me tips and I’m extremely grateful for that. Scott has also been amazing with me.

“He’s done everything as captain of his club and country — and he gives me pointers at various times on what I should or shouldn’t do.”

Spanish side Getafe, who had Stefan Scepovic on on a season-long loan, were showing an interest in the January transfer window, but their subsequent relegation from La Liga will scupper any further movement for Izaguirre, who played almost 250 games for the Hoops.
However it seems more likely that the hugely popular Izaguirre will head for the MLS to play his football in Toronto, a city which has a substantial Honduran community – and a few Celtic supporters clubs!

CQN are planning to book advertising space in newspapers in England and Switzerland later this month in relation to Resolution 12. We are crowd funding this at the moment – thank you to everyone who has contributed so far.
The deadline this coming Friday and these advertisements are considerably more expensive that the Sunday Herald ad we booked last year. If you can contribute please do so HERE.
£5 from all books sold on CQNBookstore.com this week will be given to this Newspaper Statement fund.