Celtic Quick News on News Now
You are at:Home»Latest News»‘IF GRIFF WAS FOREIGN, THEY WOULD BE THROWING MONEY AT HIM,’ BROONY
By CQN Magazine on 25th January 2018 Latest News

The pacy striker moved within just four goals of hitting the century mark for the Hoops with his winner against Partick Thistle on Tuesday night at Firhill.

Skipper Brown said: “He does it all the time. If Griff had been a foreign player banging in the goals the way he has here, especially that season when he hit 40 and was scoring for fun, clubs down south and across Europe would have been throwing big money at him.

“The fact he is Scottish makes people look down their nose a bit, but there is no doubt to us how valuable he is. 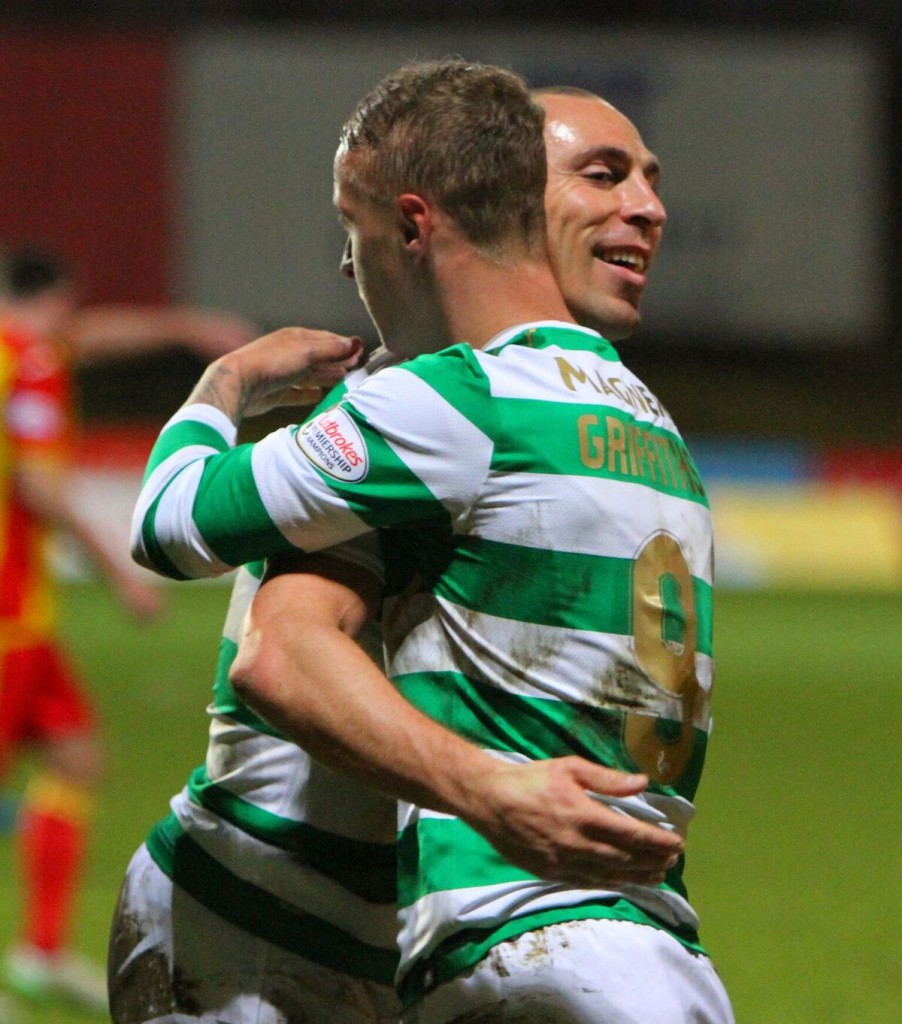 “He is an outstanding striker who has done it consistently and not just in the league, whatever you think of it, but in the big games, too.

“We are just delighted he is here because he is a fantastic striker.

“He is an outstanding striker who has proved himself over and over again.

“He has worked hard and I think we have seen that he has taken his game to another level.

“It is now not just all about the goals – and you’d always fancy him to score – but it is also about he plays that lone striker role.

“He has matured as player and I think no-one could fault his goals record.

“When you look at it, his record is pretty sensational really and he has done that in his career wherever he has been.” 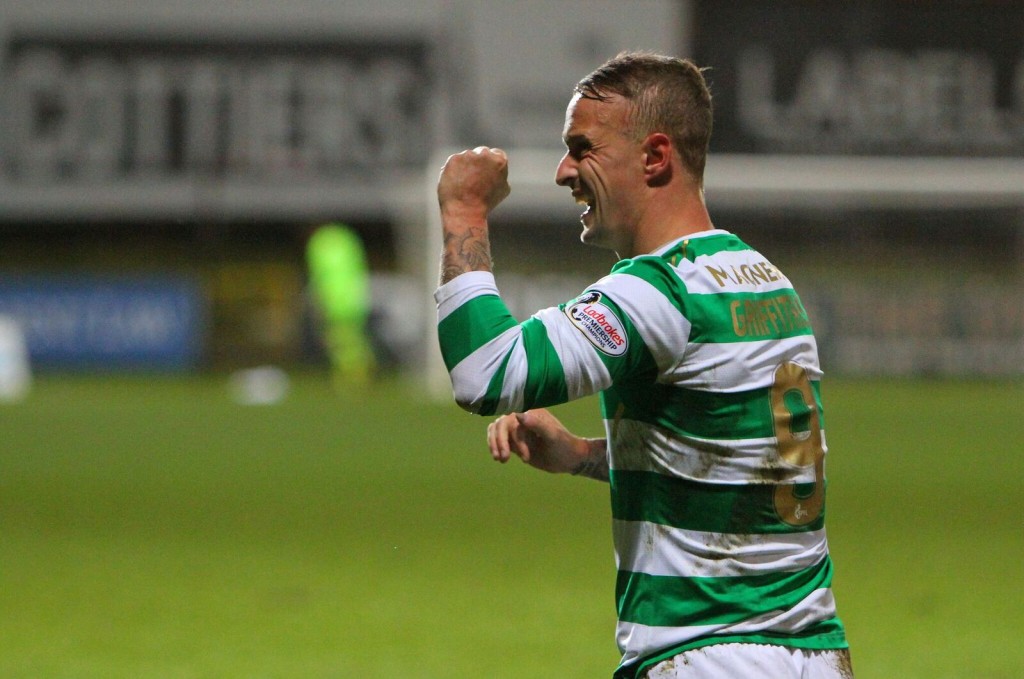