ADAM MONTGOMERY is prepared for a crucial six-month period after sealing his short-term loan deal with St Johnstone.

The 19-year-old Celtic left-back spent the second half of the previous campaign on a temporary transfer at Aberdeen.

Now the youngster, who made 12 appearances for Ange Postecoglou until his switch to Pittodrie at the turn of the year, caught up with his new Perth team-mates yesterday at the club’s training camp in Murcia, Spain.

Montgomery, speaking to the St Johnstone website, said: “This is a big opportunity for me and I will be giving it my all every day. 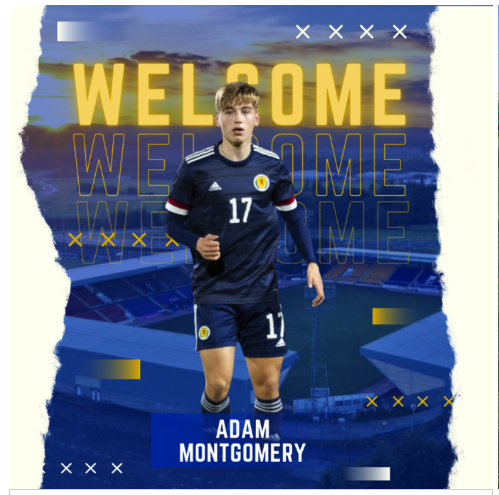 “I’ve arrived at lunchtime and I’ve been made to feel very welcome by the manager, his staff and the players.

“Callum Davidson has displayed faith in me by bringing me to St Johnstone on loan and it’s up to me to show him what I can do.

“My aim is to play as many first-team games as I can and help the team win games of football.

“I’m going to be tested here every day and I can see the quality on the squad is good. The hard work has started and I want to show what I’m capable of.

“Every manager wants competition for places and every player wants to be pushed to their limits.

“That’s the way I want it to be and I will respond to every challenge put in front of me by giving 100 percent for this Football Club.” 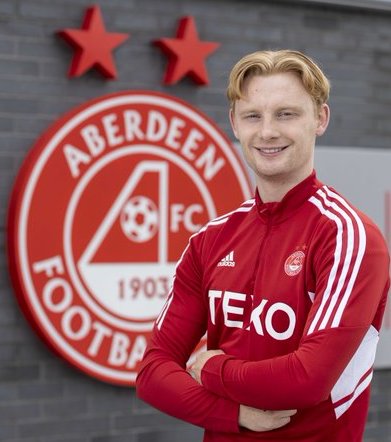 IRISH AYES…Liam Scales at Aberdeen after agreeing a season-long loan from Celtic.

Montgomery is the second left-sided defender to leave the Hoops on loan this summer following Republic of Ireland prospect Liam Scales who has moved to the Dons for the remainder of the campaign.

Vasilis Barkas, the £4.5million flop keeper from AEK Athens, has also gone out on a temporary switch to Dutch outfit FC Utrecht.

Others are set to follow and Perth boss Davidson has also been linked with young Hoops No.1 Ross Doohan who was at Tranmere Rovers last season.