IT ended in a scoreless stalemate in Paisley last night as Celtic dropped their fifth Premiership point in five games.

But there are no panic buttons being pushed at the home of the champions.

The team’s effort, endeavour and energy while playing with 10 men for almost an hour following the dismissal of Olivier Ntcham must have satisfied manager Brendan Rodgers.

CQN’s ace lensman Geo was at the stadium to capture the action. 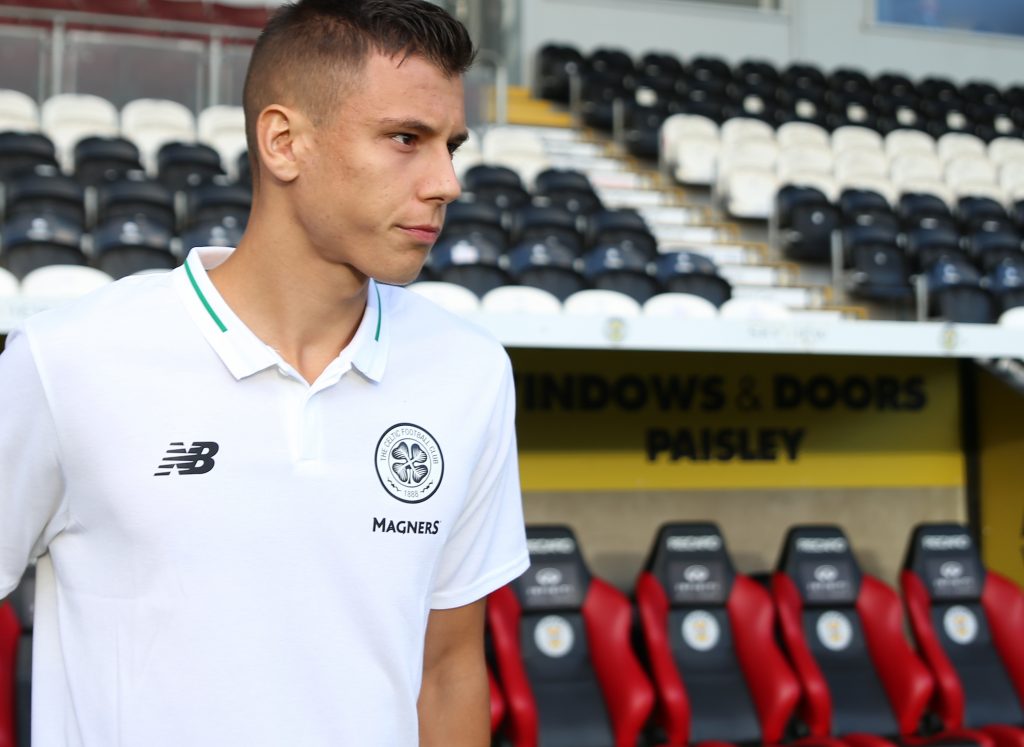 NEW BHOY…Filip Benkovic has a look around the stadium before kick-off. 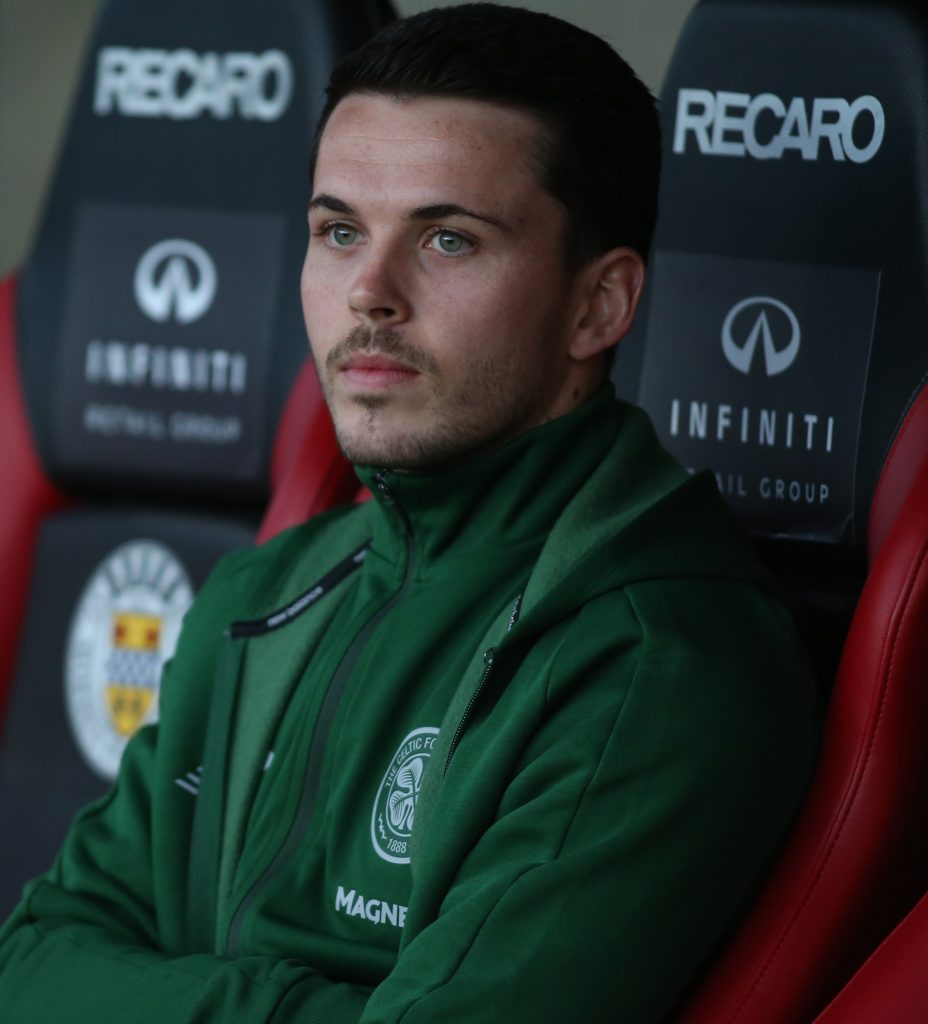 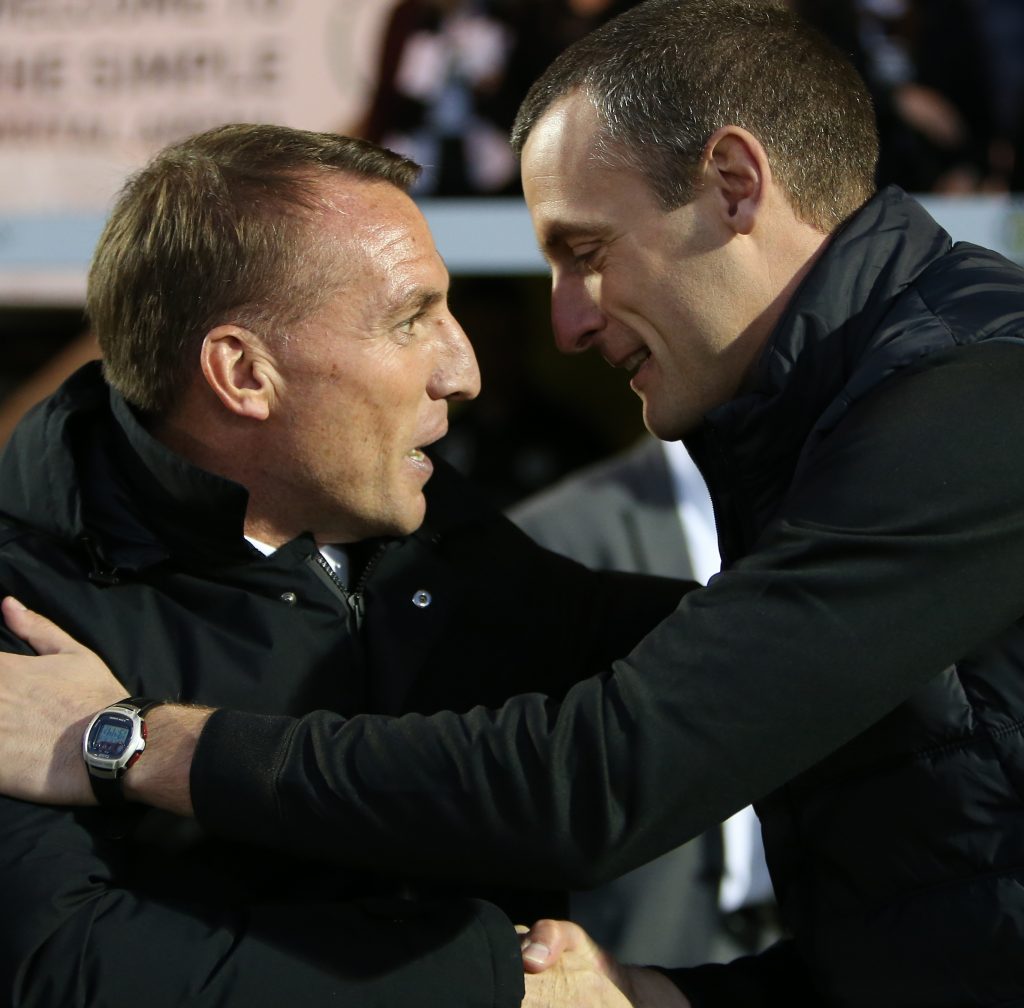 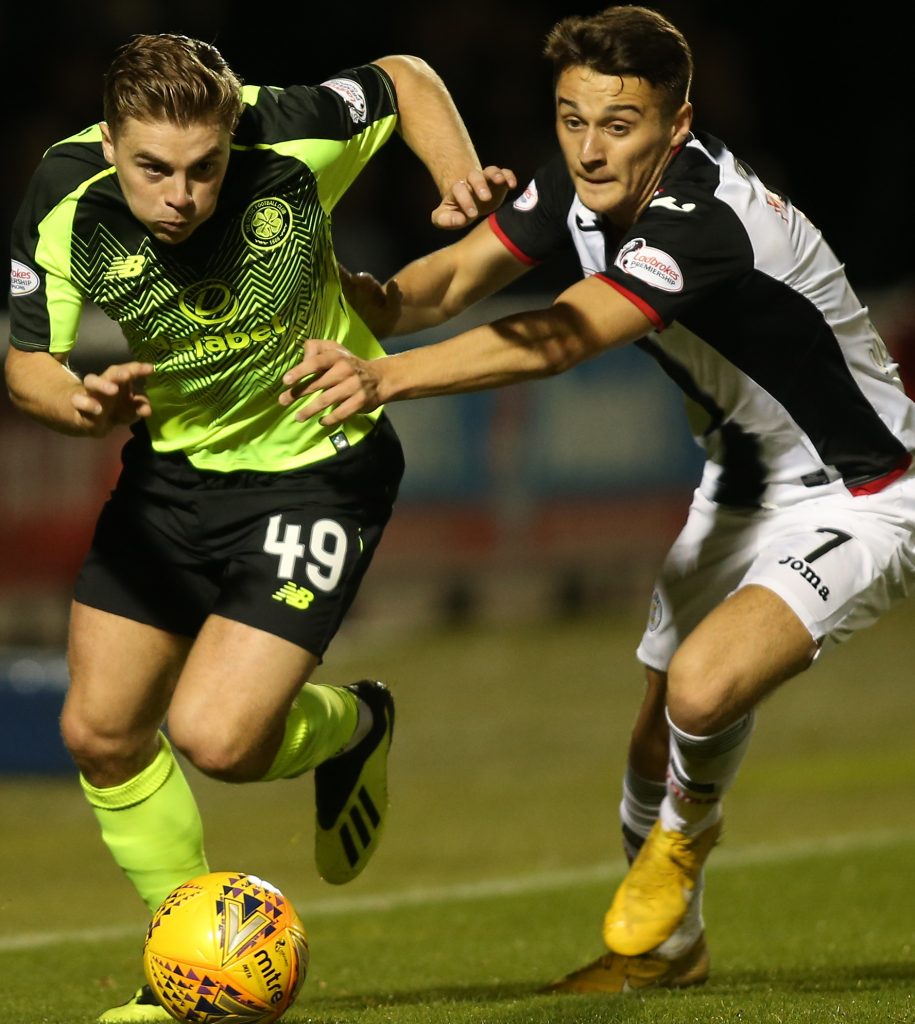 ON THE RUN…James Forrest puts on the pressure. 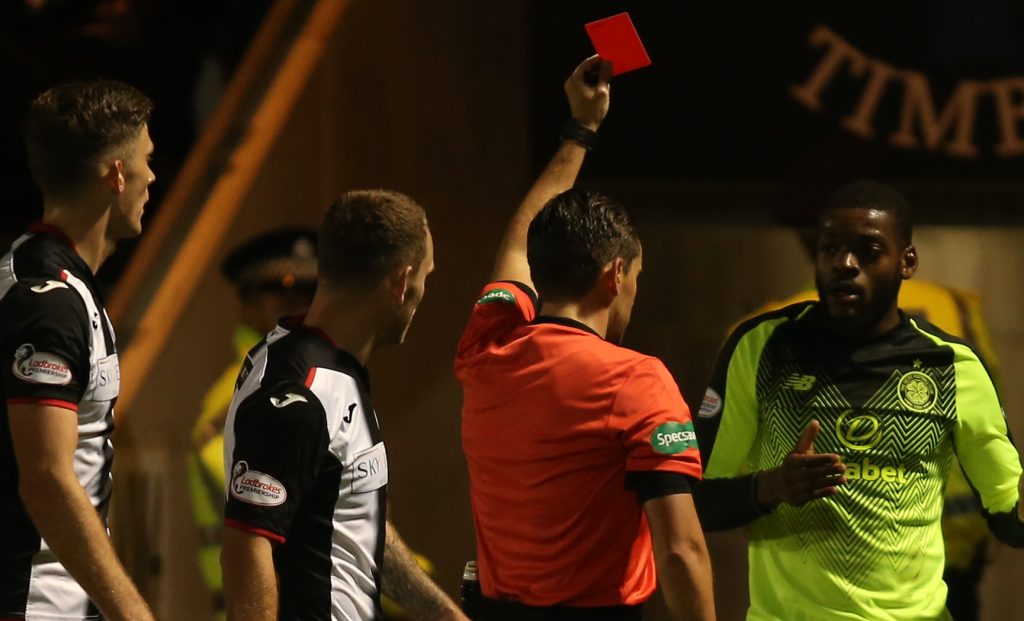 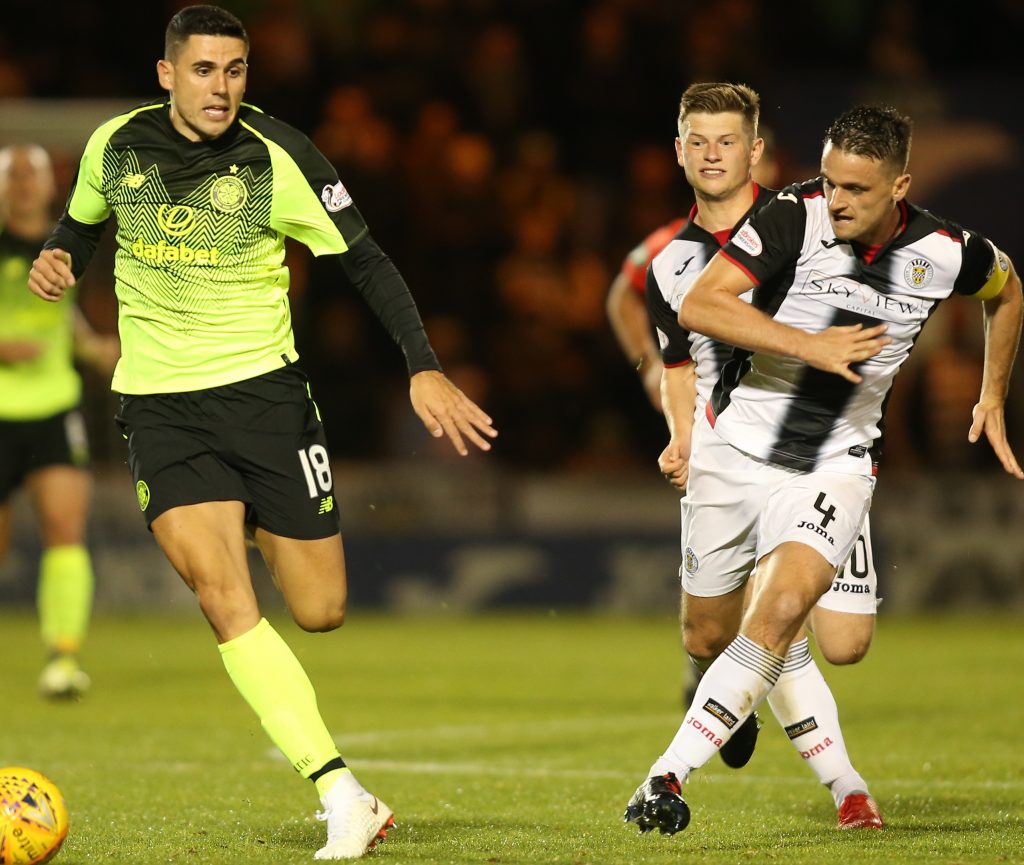 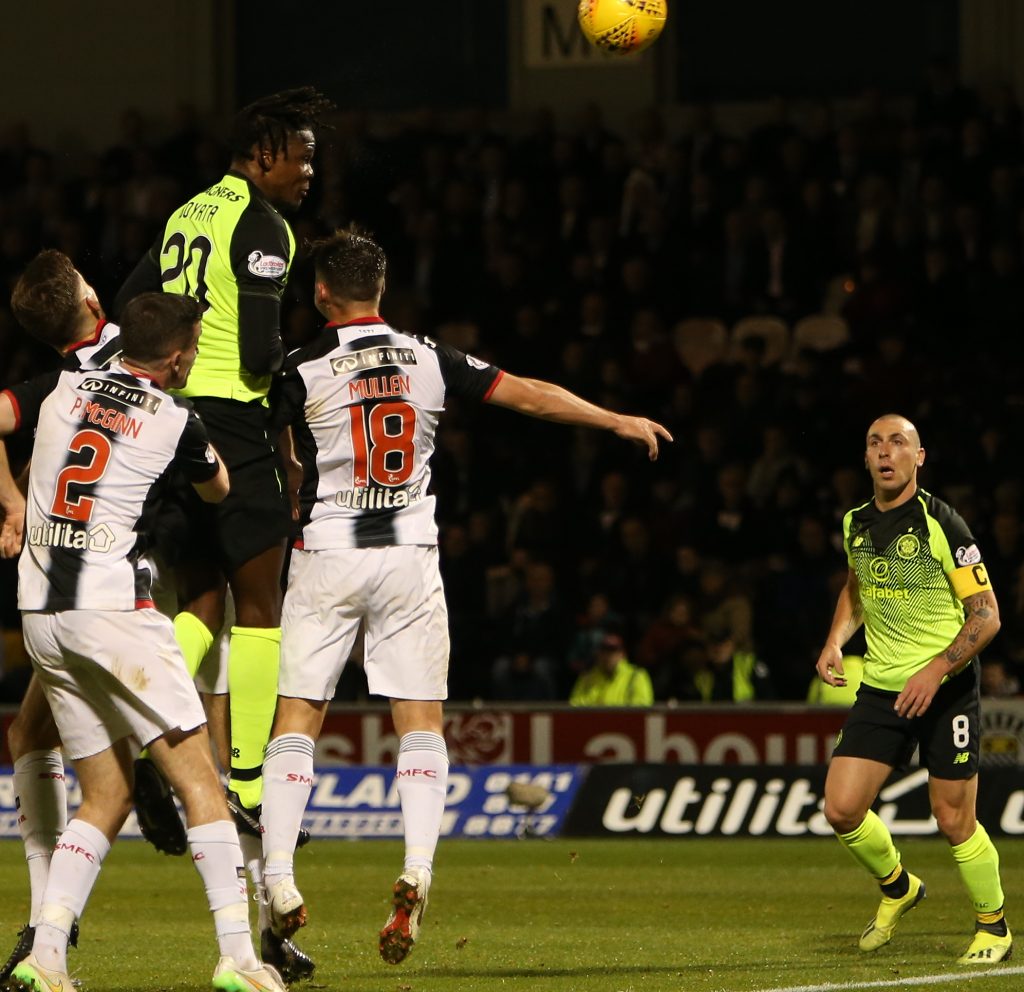 RISE AND SHINE…Dedryck Boyata, watched by Scott Brown, is off target with a header. 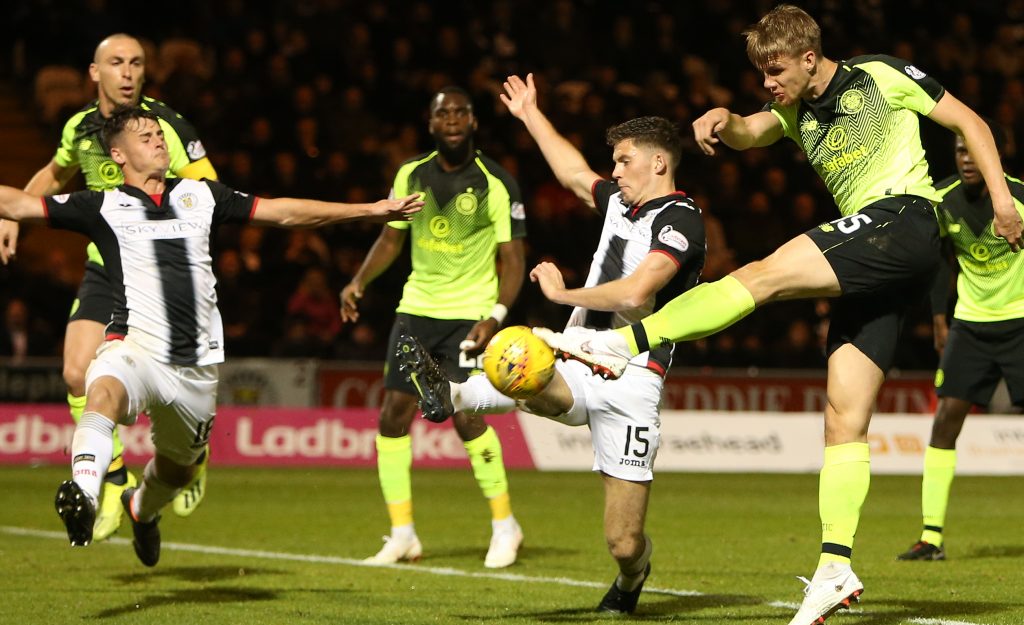 THUMP…Kristoffer Ajer has a close-range drive charged down. 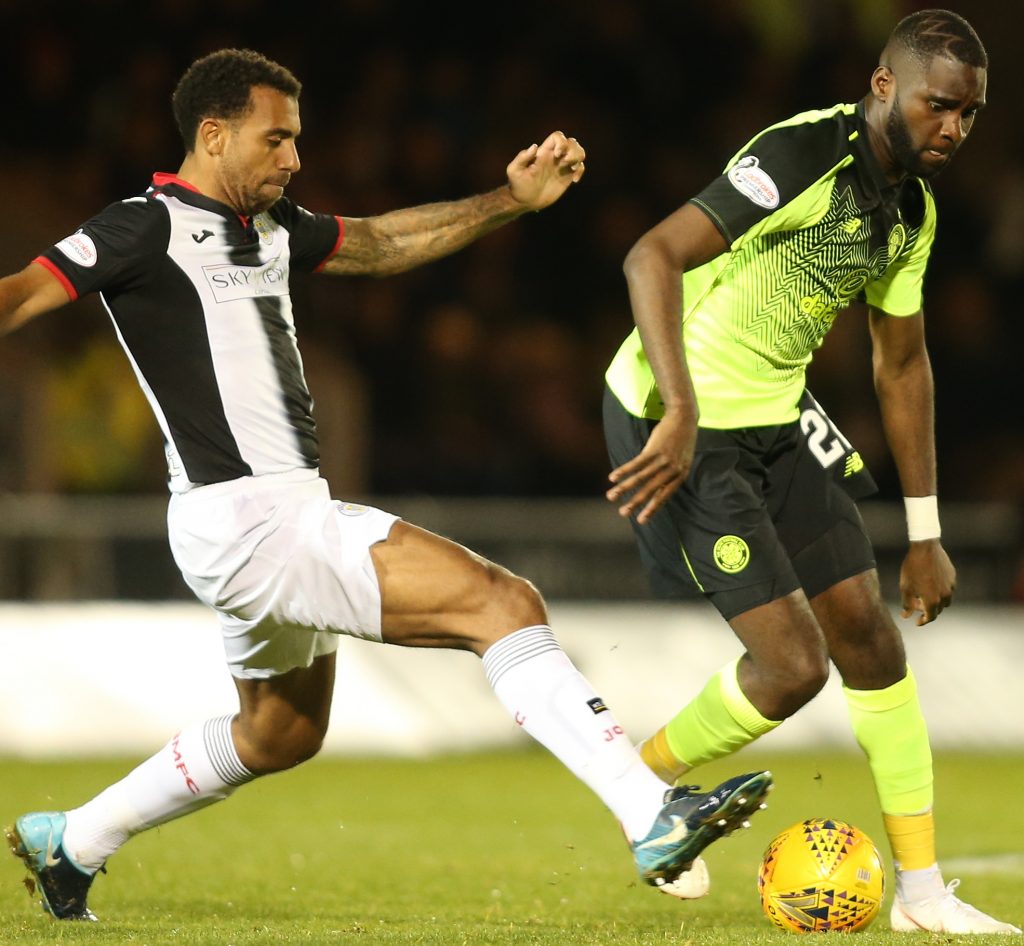 CLOSE ENCOUNTERS…Odsonne Edouard is about to be challenged by Paisley new boy Anton Ferdinand, signed just hours before kick-off. 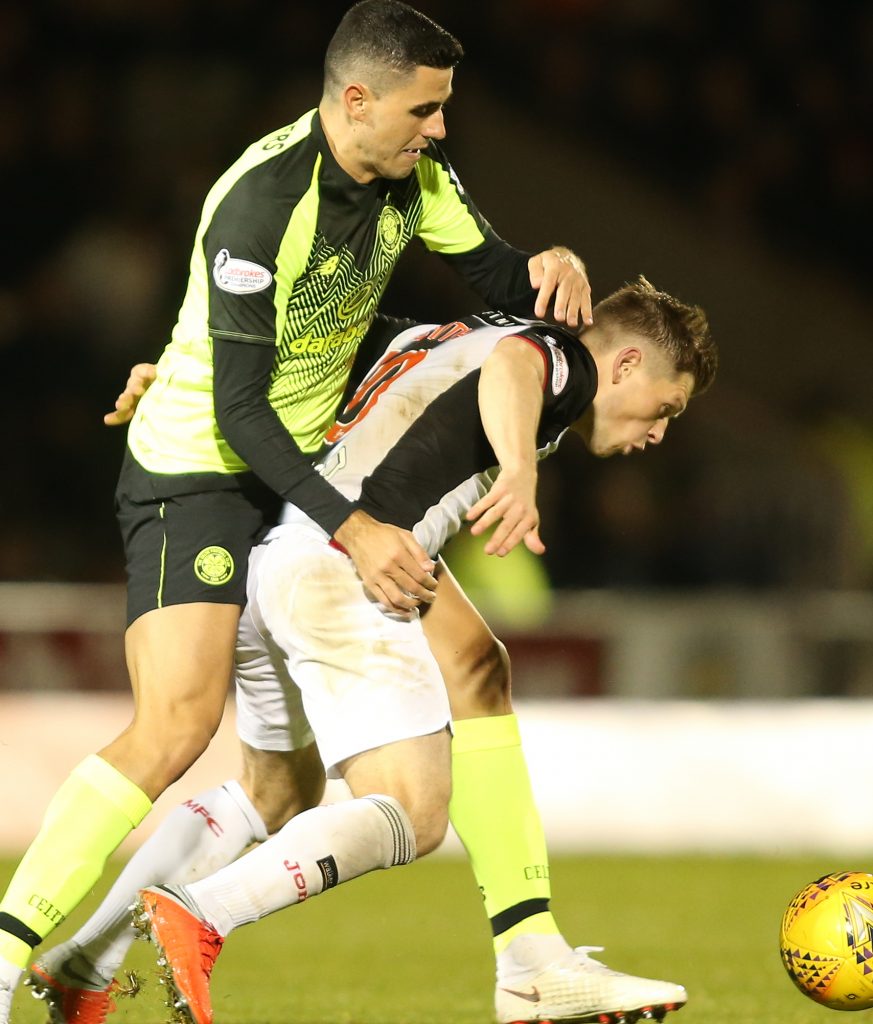 GET OUT OF MY WAY…Tom Rogic in the heat of battle. 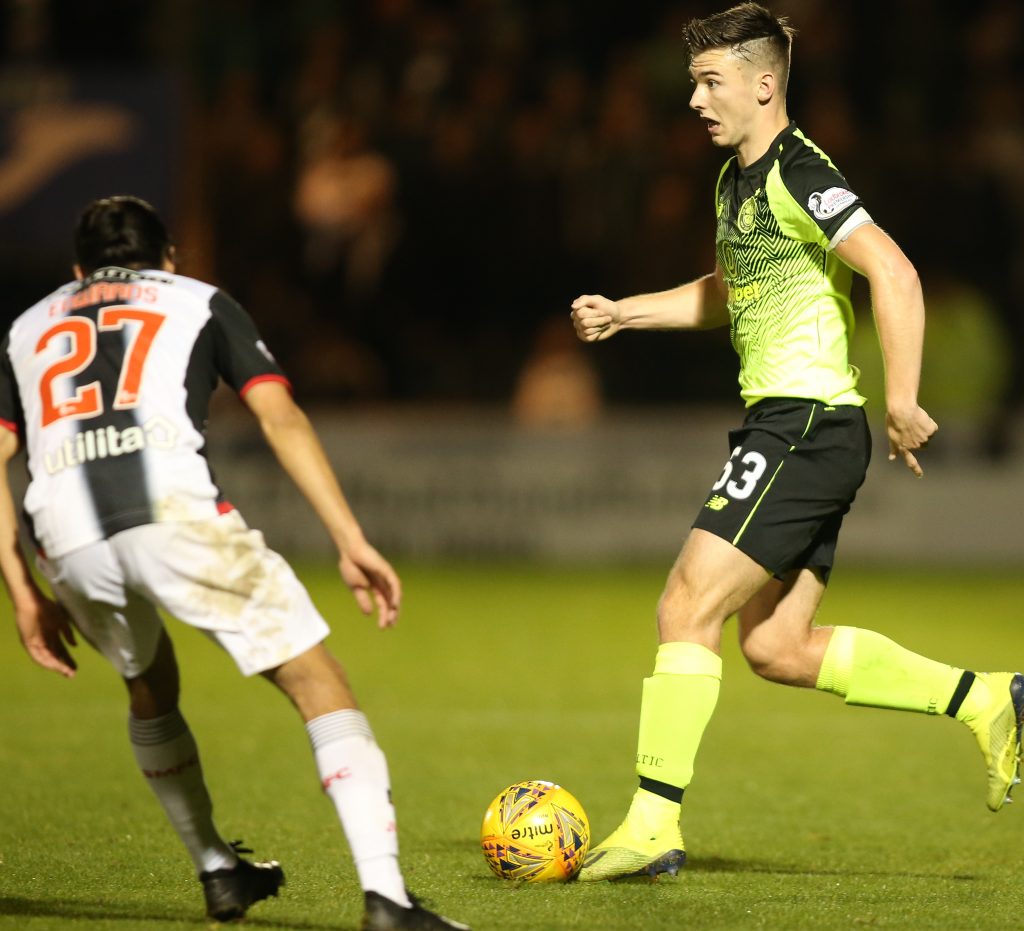 BY THE LEFT…Kieran Tierney prepares to take on Ryan Edwards. 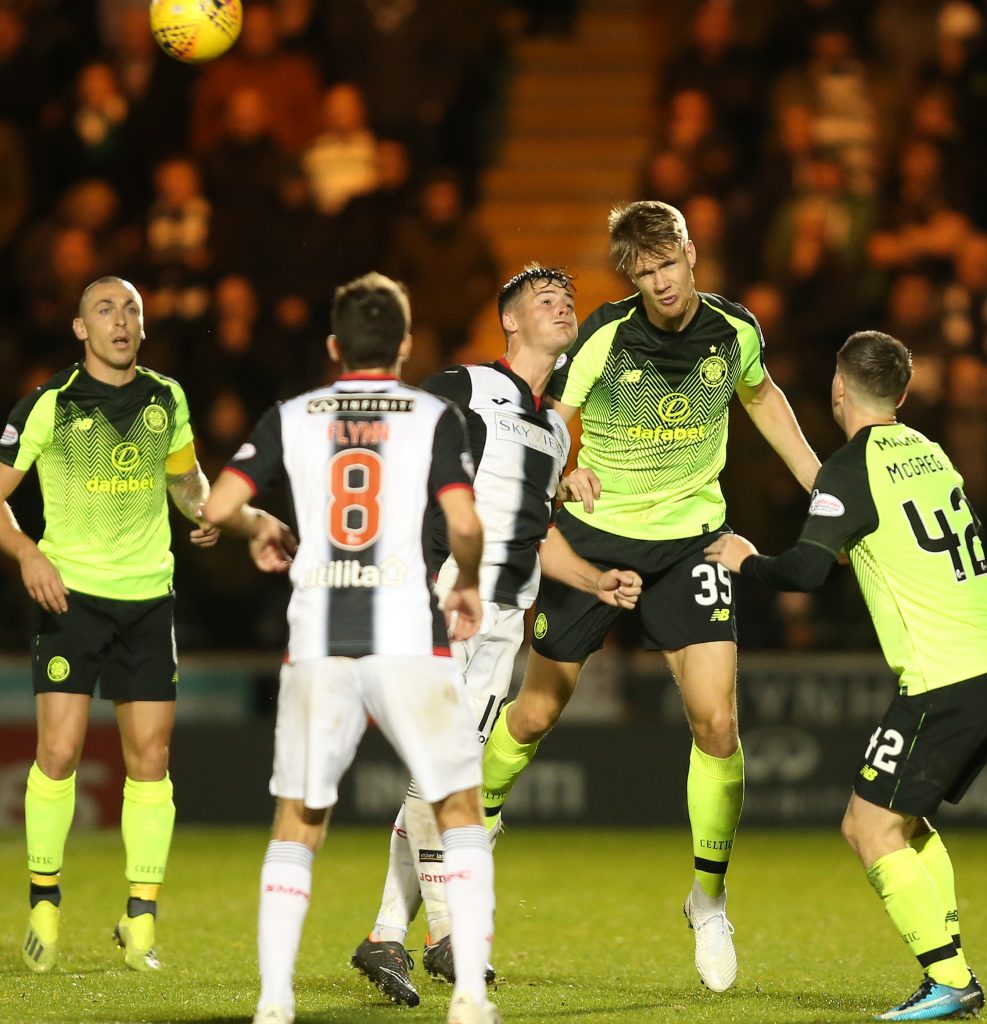 THE NOD’S THE JOB…Kristoffer Ajer gets up to send in a header. 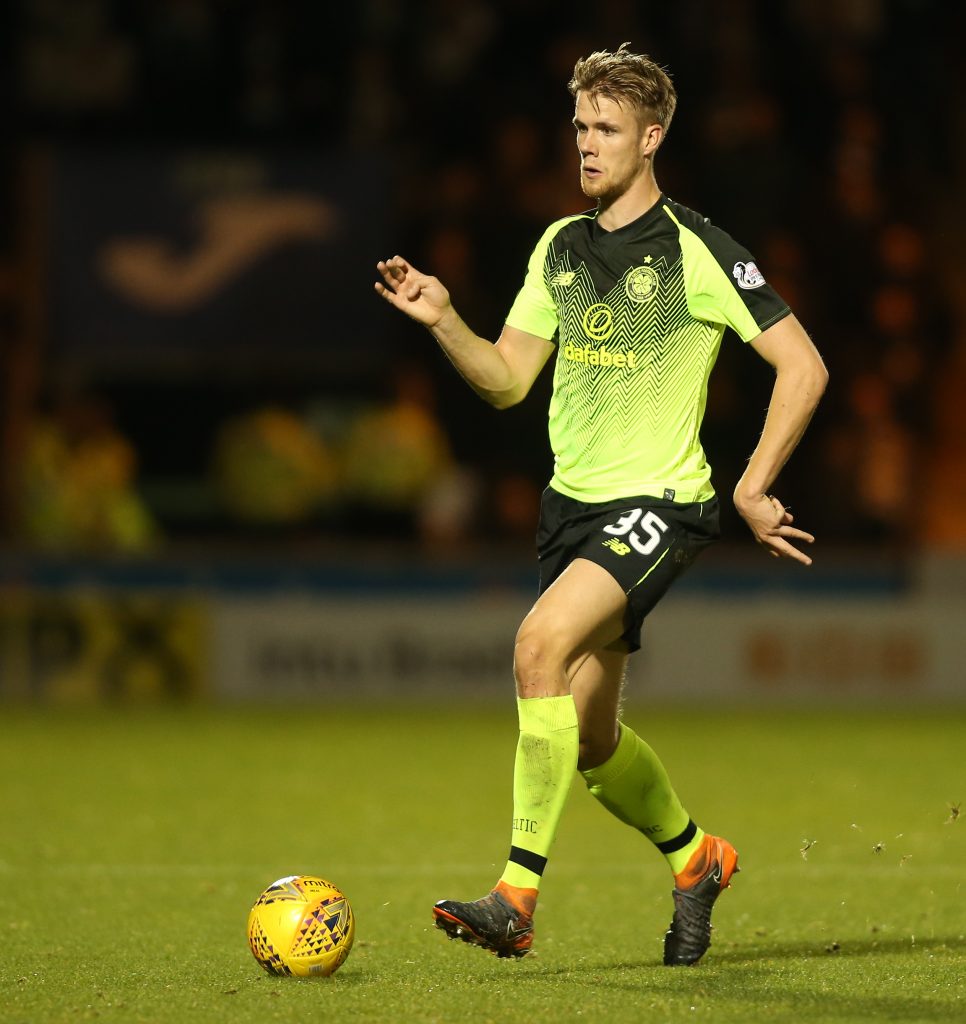 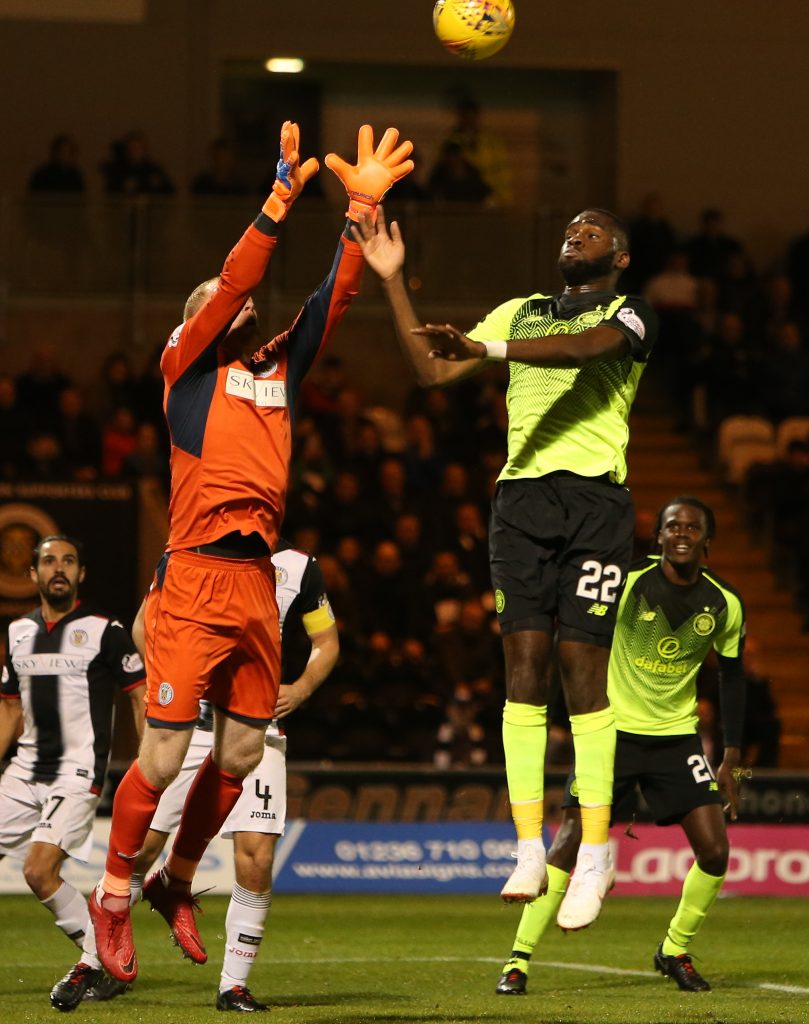 SAFE HANDS…keeper Craig Samson prepares to pluck the ball off the head of Odsonne Edouard. 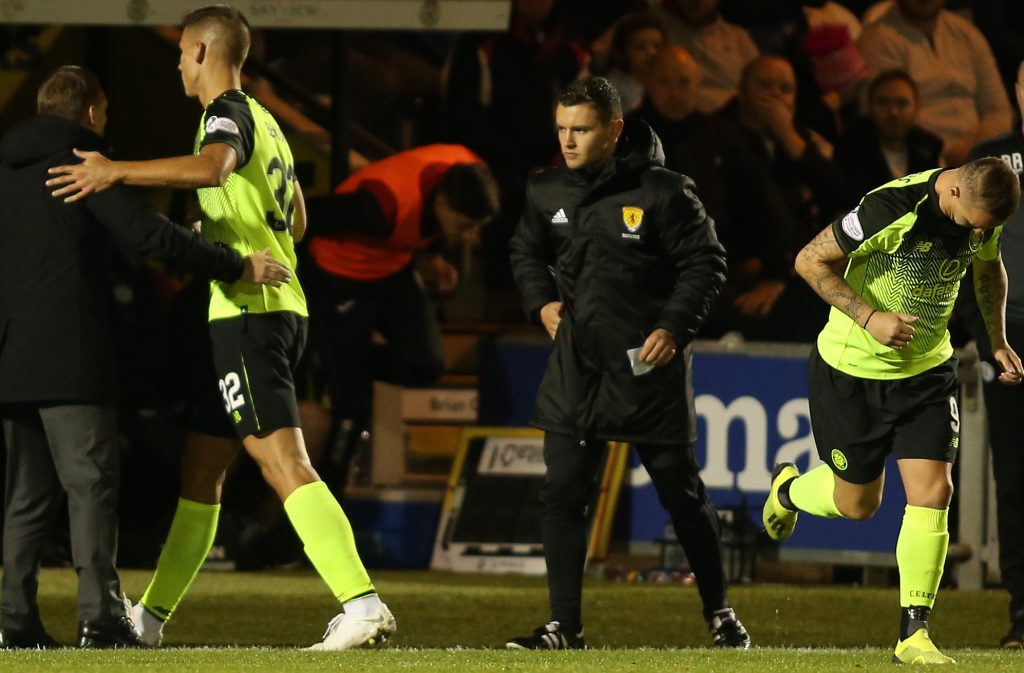 OFF AND ON…Brendan Rodgers with Filip Benkovic as Leigh Griffiths comes on in the 60th minute.

NO GOAL…Leigh Griffiths flashes in a shot in the fading moments, but the assistant referee is waving offside. 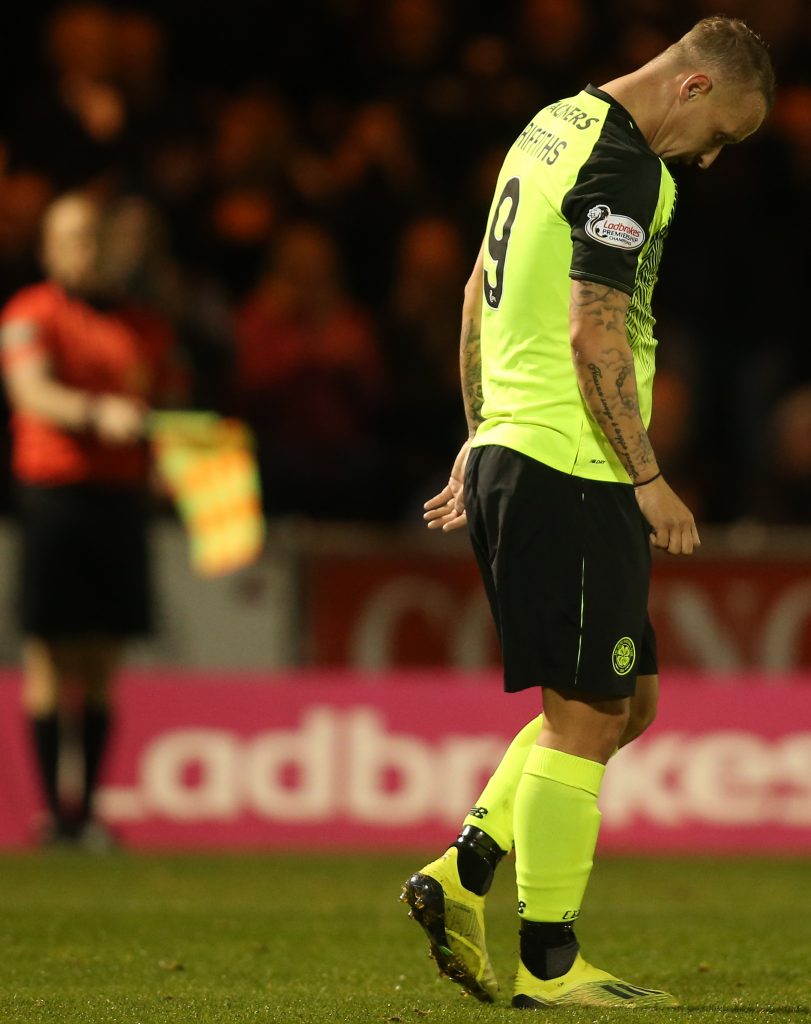 SO NEAR TO THE WINNER…Leigh Griffiths reflects on what might have been. 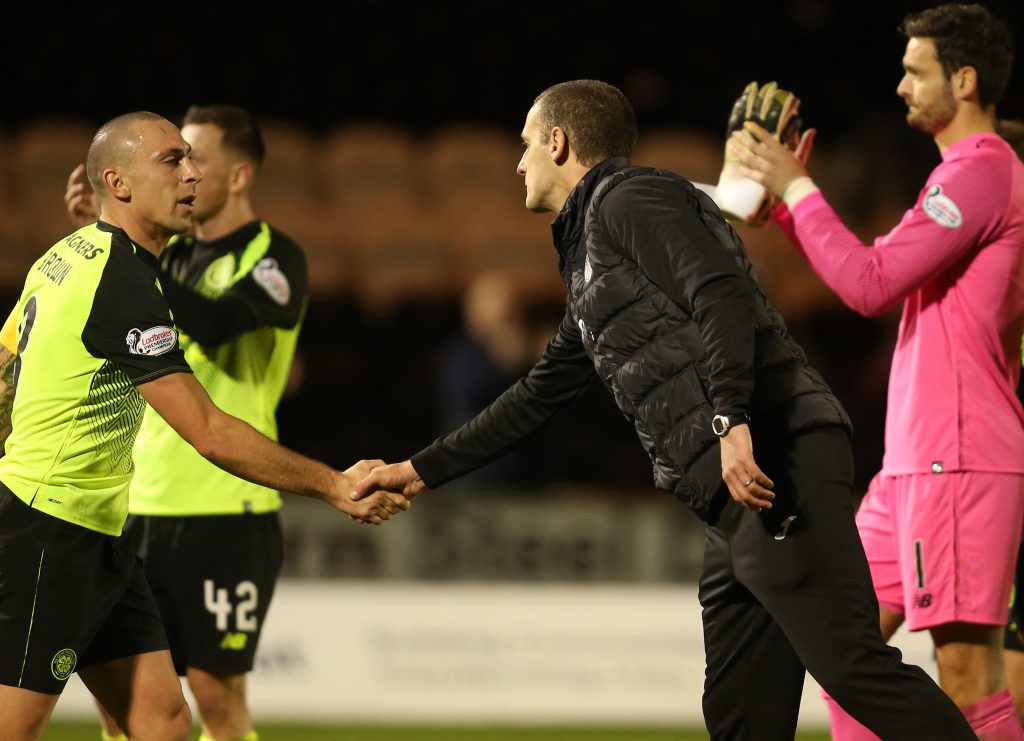