Celtic Quick News on News Now
You are at:Home»Latest News»‘IT WOULD BE A COWARD OF ME TO LEAVE,’ INSISTS DUFFY
By CQN Magazine on 14th December 2020 Latest News

SHANE DUFFY admitted he had never any intention of taking the coward’s way out and quitting Celtic to return to Brighton.

Misinformed reports insisted the Republic of Ireland central defender, who endured a torrid start to his season-long loan at his boyhood favourites, would cut short his stay at Parkhead and return to the south coast club next month.

Duffy, speaking to the Daily Record, said: “I don’t know where that has come from. It would be a coward of me to leave without producing.

Duffy scored his third goal for the club – and his first at Celtic Park – in the 2-0 triumph over Kilmarnock yesterday when he rose to a right-wing corner-kick from David Turnbull and bulleted an unstoppable header beyond keeper Danny Rogers for the points-clincher following Mohamed Elyounoussi’s deflected opener. 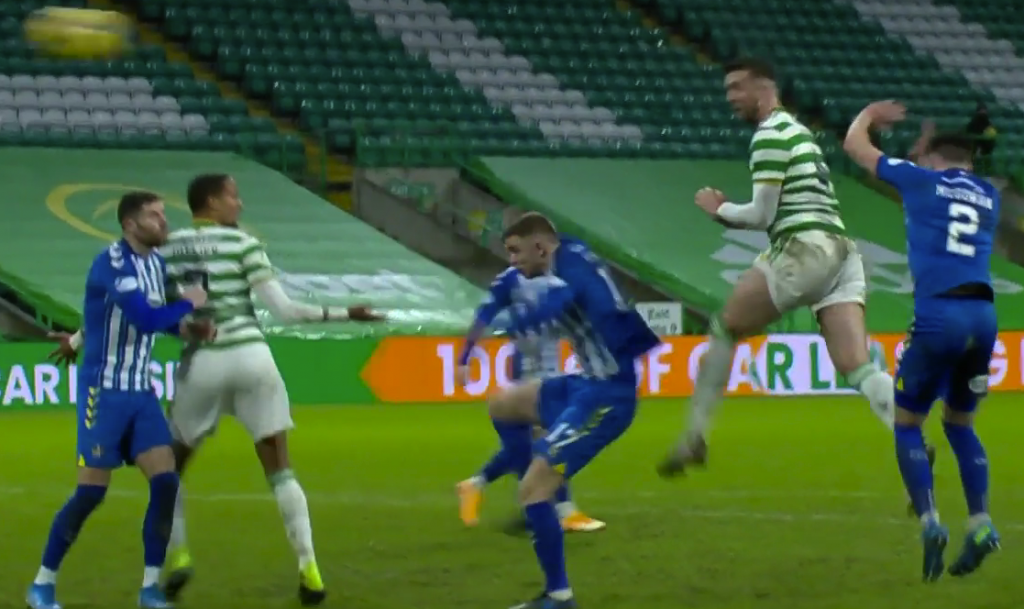 The powerhouse centre-back is hoping the Hoops fans will see the best of him as he settles into the club – and he thanks boss Neil Lennon for helping him through the hard times when he struggled to produce the goods as the champions stumbled out of three competitions and fell behind in their bid for a tenth successive title.

Fierce criticism came the way of the 27-year-old back-four performer, but his manager stood by him and went out of his way to chat to him and  cajole the player back to something resembling his expected form.

Duffy said: “Listen, I wouldn’t have put myself out the way he did. He’s been great with me. He came around and he really cares about players and their emotions.

“He knows I was going through a tough time, I’ve really never had a manager like that before who would come around and care. ‘How are you getting on life? How are you handling it up here?’ It meant a lot to me and I’ll always respect him for that.

“I’ve had a tough year and no-one really sees what goes on behind the scenes in people’s lives.

“Maybe I took things a little bit to heart and was trying too hard to do well here and not let everyone down.

“My dad was a massive part of my life. It’s hard as he was the one I’d speak to about everything in life. My two kids also live back in Derry and I’m up here alone. 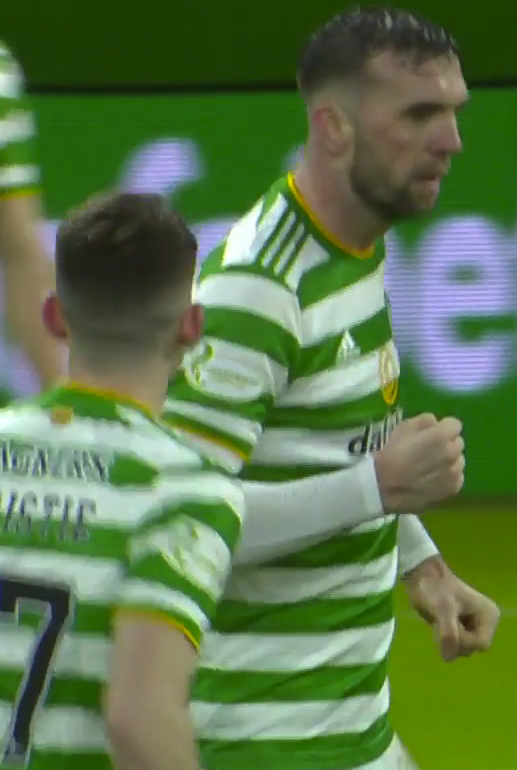 “With the Covid restrictions I can’t really interact with the team as much as I’d like.

“But, listen, I’m big and ugly enough to understand I have got to do better on the park. That’s what I’m paid to do and it’s a job I love.

“I actually felt he took me out of the team at the right time because my form wasn’t good. He’s done the right thing by me and picked the time to bring me back in.

“I watched the team from the sidelines and saw what I could learn. I feel I’m still getting to know the players and it’s not been easy, but it was obvious to see my form did dip.

“It affected me when things weren’t going well and I was all over the show. That’s just me being honest.

“But I have a great manager here who has been brilliant with me. He knows all about it having been here at Celtic for so long and he knows what to do with me.

“The manager is a big reason why I came here because of the faith he showed in me to try and get me here. He’s been brilliant from the day that I walked into the club and gives you confidence.” 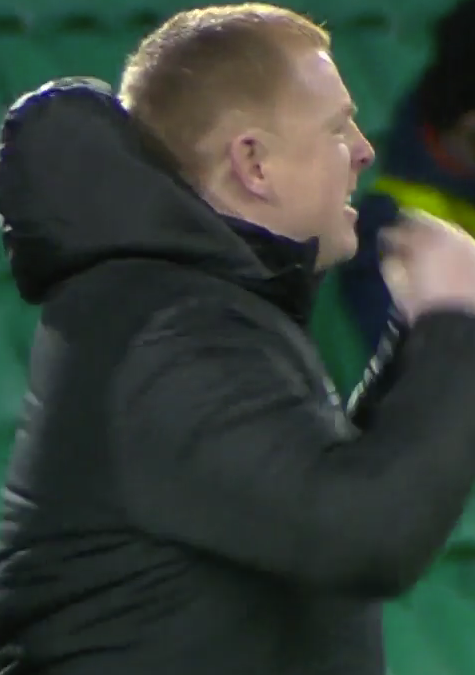 Duffy added: “It’s hard for me to explain. I’m my own biggest critic, as well. It’s been tough, but you need to dig in. I’ve had a lot of tougher things that’s happened to me in my life and have coped.

“I know my form hasn’t been good enough, but I know I can come back stronger.

“The Celtic fans haven’t seen me before and since I’ve come into the club I haven’t been me. I get them, I understand the criticism. I wouldn’t be happy with myself either, to be honest.

“I wish the stadium was full and I could really experience it, but I’m hoping I get the chance.

“It’s a special club with special supporters. We know they are always behind us. As any supporter is, they are frustrated as they know there is a lot more in the team and we haven’t shown it.

“We’ve had a terrible Europa League, the Rangers game and a couple of draws. They are frustrated and I understand it. I’ve grown up with it all my life.”