SCOTTY SINCLAIR has admitted he is back in love with football again since his £4.5million move to Celtic in the summer.

The exciting English winger has scored 18 goals since his explosive arrival following frustrating spells at Aston Villa and West Brom. 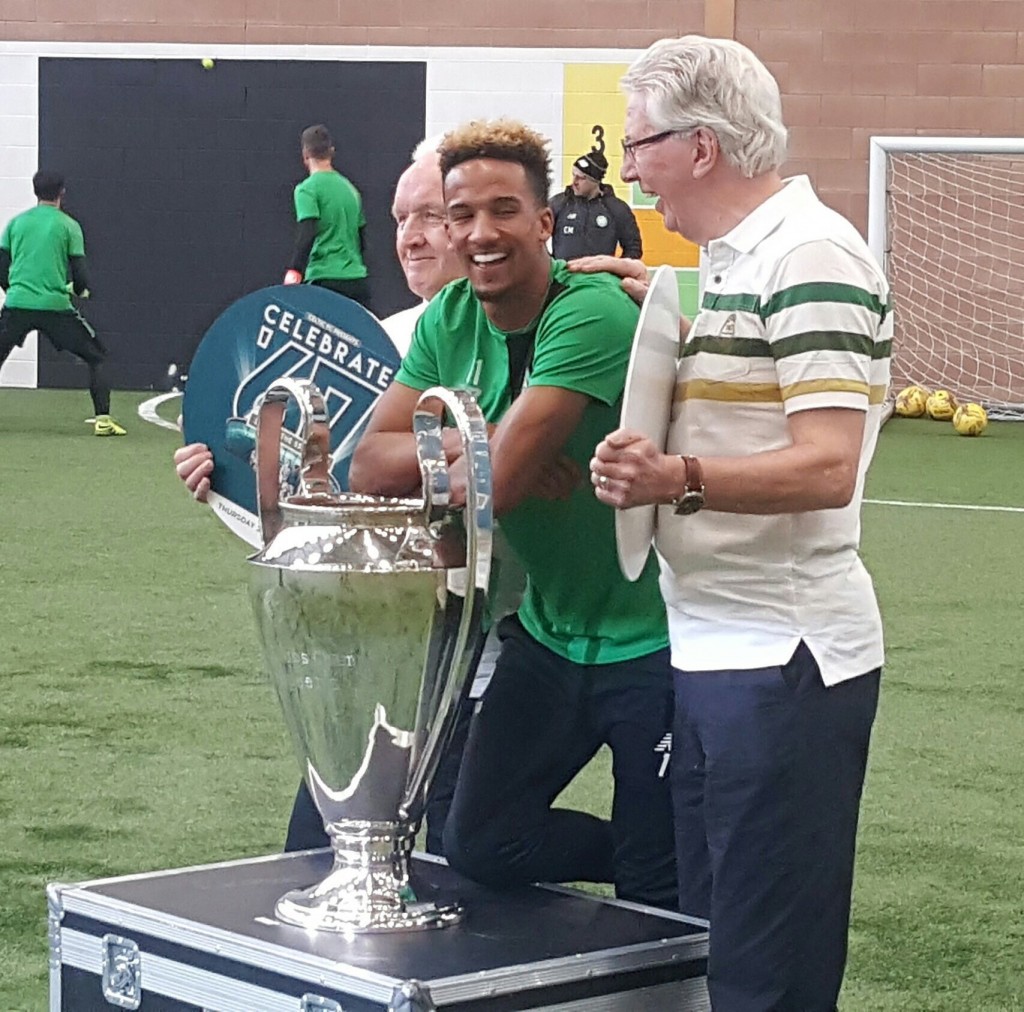 The 27-year-old attacker said: “It’s so difficult when you have two or three games out and then you’re in for three.

“It’s stability of game time and I’ve had that. You can see on the pitch that I’m happy, I’m scoring goals and we’re winning games.

“My main thing was to enjoy my football and be playing every week, getting the love of the game back, which I definitely have.

“I’m always going to be looking to break the 20-goal mark now.

“For the past couple of years my form hasn’t been there and now I can show my qualities.

“It comes down to playing every week and enjoying my football. The number one thing is having a manager who believes in you.

“It’s great that I have a manager like that in Brendan Rodgers and I can perform under his guidance.

“I haven’t given up on playing for England, either. The best opportunity for me is if I’m playing Champions League football.

“Hopefully, we qualify for the group stages and maybe one day it comes.”

And Sinclair believes it is only a matter of time before his 32-goal team-mate Moussa Dembele, 20, receives a call-up to the France senior squad.

He added: “His time will come. He’s a young, quality player. 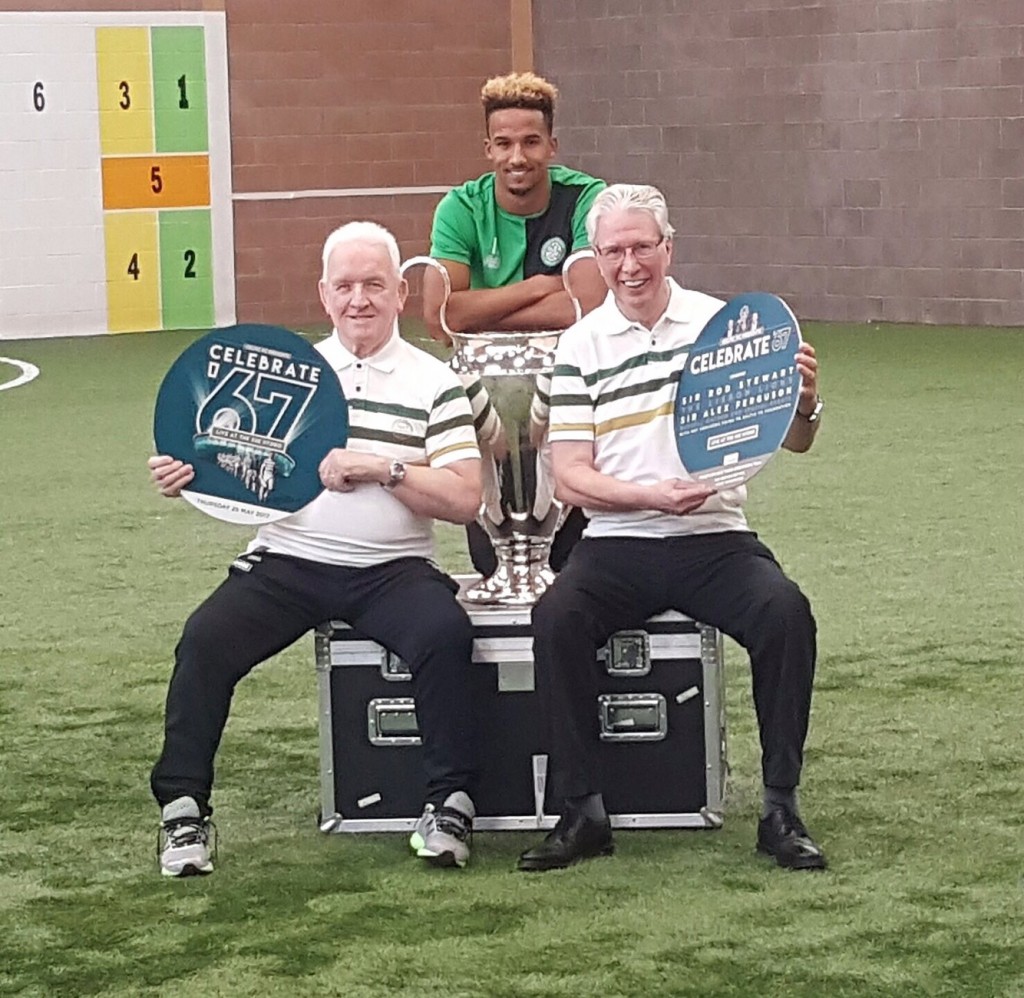 “Moussa has the attributes and the potential to be as good as any player I’ve played with. It’s up to him how far he wants to take it.

“He looks like he wants to do well and he just needs to keep performing.” 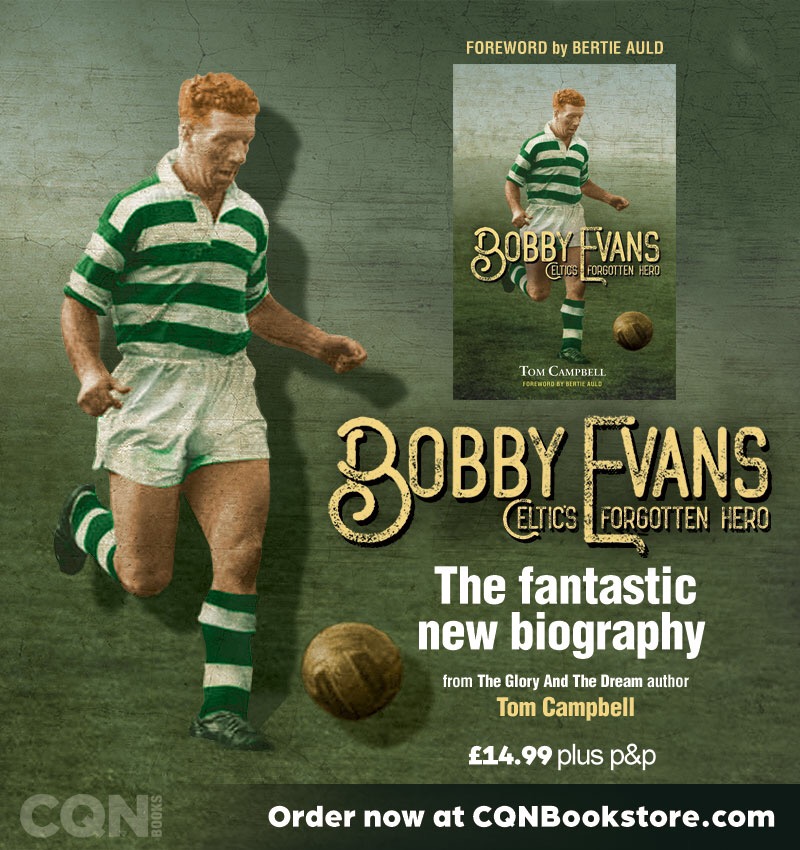