LIFELONG Celtic fan Chic Charnley reckons Neil Nennon and his players will be celebrating a ninth successtive title at the end of the season.

The Partick Thistle legend insists the Hoops will overcome the disappointment of last month’s 2-1 loss against Steven Gerrard’s Ibrox outfit to rack up another fag triumph.

The defeat left Scotland’s title kings just two points ahead of the Govan club who have a game in hand.

Charnley, speaking to the Evening Times, said: “I still think Celtic will win the league – not because I’m a fan, but because they have the better players.

“Rangers have the bit between their teeth after the last two derbies, but Celtic have a stronger squad and they have more experience of getting over the line.

“Callum McGregor, for me, is the best player in Scotland. The way he opens his body, looks, is aware of everything. He could have gone to the Premier League, he could play anywhere that boy.”

Charnley recalled the day Wim Jansen’s side prevented Walter Smith’s team from winning 10 on the trot in 1998 – and lifted the first championship in a decade. 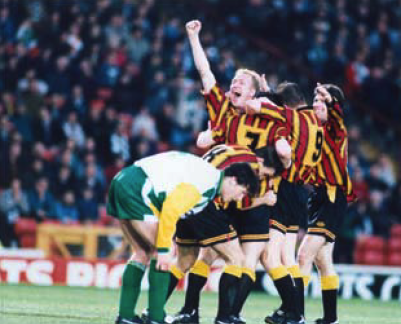 Henrik Larsson and Harald Brattbakk scored the goals that gave the club a 2-0 win over St Johnsone in the east end of Glasgow to stop the rot.

He said: “There was a real frenzy about that, as there is again now. Even Steven Gerrard has been caught up in it. Everyone tries to play it down, but it’s massive. My 11-year-old son is going demented about Celtic making it nine and 10-in-a-row.

“If they do manage to make it nine then next season there will be even more pressure on both teams. It’s who can handle it best. It is just going to go nuts, more so if they get the nine.

“There is more pressure on Rangers to stop Celtic winning nine. When Celtic were trying to stop it I remember, as supporter myself, it was fever pitch. That is all their fans talk about.

“I remember when Tommy Burns – whom I knew well – was Celtic’s manager. I told him that he had to stop Rangers winning nine-In-a-row. He would’ve been getting that 20 times a day. As it happened, he was sacked when he failed to prevent that happening.

“Rangers had some team back then. But Lenny has money now. The two players will make a difference.” 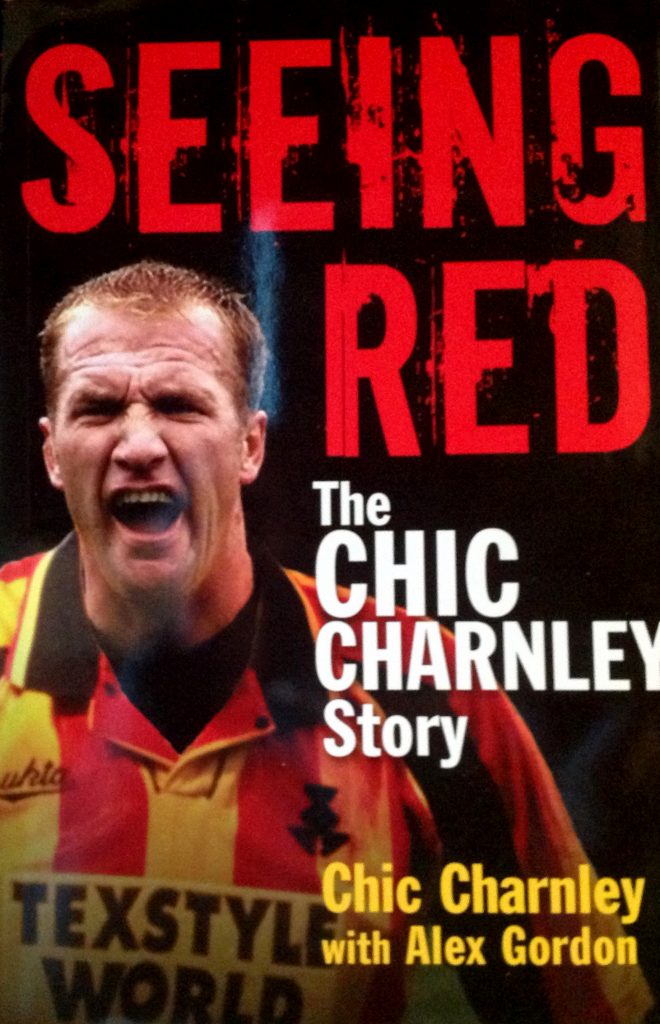 READ ALL ABOUT IT…Chic Charnley’s autobiography.

Charnley will be at Firhill on Saturday night to watch Thistle attempt to derail Celtic’s silverware surge as Lennon’s men make their first defence of the Scottish Cup they have won three times on the bounce during their historic treble treble campaign.

It’s almost a quarter-of-a-century since the Jags beat the Hoops, former midfielder Charnley, who orchestrated the Maryhill club’s 3-1 triumph at Hampden in 1995, is holding out little hope of his old team ending their 32 game winless run on this occasion.

He added: “It is going to be hard. They will need to try not to lose an early goal, but even then I can’t see it.”