Celtic Quick News on News Now
You are at:Home»Latest News»LEGEND BACKS LENNY
By CQN Magazine on 10th May 2019 Latest News

The former Parkhead manager and player, now a club ambassador, has been impressed with the Irishman since he made a dramatic return to the club In February.

Lennon, who had left his post at Hibs the previous month, moved into the hotseat when Brendan Rodgers suddenly departed for Leicester City.

He has remained unbeaten after 11 games and has guided the club to an eighth successive title and also a Scottish Cup Final place against Hearts at Hampden on May 25 where the team can complete a historic treble treble.

Hay, speaking to the Evening Times, looked at the champions’ visit to Ibrox on Sunday and said: “It’s a big one for Neil Lennon. It’s another test along the way that he has to pass in order to get the Celtic job.

“He has passed every test so far, starting from the opening games against Hearts and Hibs, on to the Aberdeen game in the Scottish Cup semi-final, but there will no doubt be those who will see this game against Rangers as a major hurdle between him and the position.

“In my eyes though, he has already proven himself as more than up for the task. And he should get the job.

“On Sunday, Rangers will be looking to get another one over their rivals after winning at Ibrox the last time, and even though they went on to lose at Celtic Park, they will be looking for a win here to give them another shot of hope and belief going into next term. 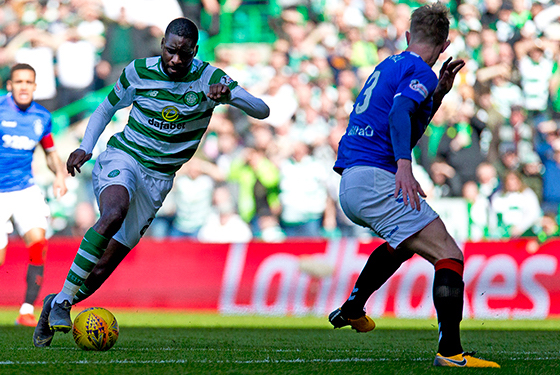 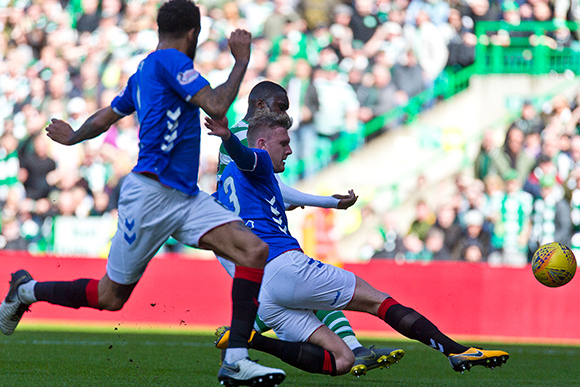 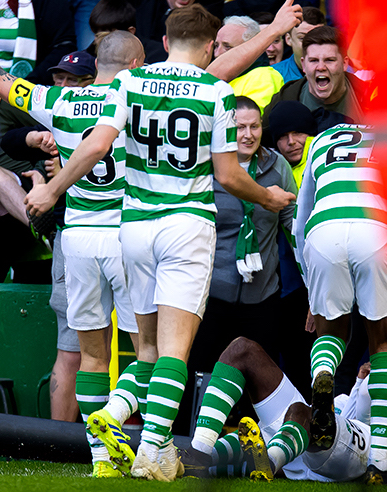 “For Celtic, there will be a huge desire to keep Rangers in their place. It may not mean much in terms of the league with the title already sewn up, but it is a game that has always meant so much to the fans and it always will, no matter what may tangibly be at stake.

“One of the reasons that Neil was apparently given the job last time around was that he got a win against Rangers in an Old Firm game at Celtic Park, but the situation now is much different to what it was then.

“Nine years back, he was an unproven manager, but now, he has shown exactly what he is all about. And the Celtic board will know what he is about.

“He’s won the league, he’s within striking distance of the treble, but I do concede that there will be stock placed in this game by the fans at least. They will want to see their team put up a better fist of it at Ibrox than they did last time around.

“The Scottish Cup Final is also on the horizon and Celtic will want to keep the momentum going. There is nothing like a win over Rangers to keep that good feeling about the place.

“In terms of the game itself, it is difficult to know what to expect. Celtic might be more relaxed, but they do have that incentive to show that the last time out at Ibrox was just a bad day.”

Lennon led the Hoops to a 3-0 victory over Aberdeen at Pittodrie on Saturday to wrap up this season’s title.

Apart from any other side issues, he will be determined to win his second derby encounter against Steven Gerrard.