NEIL LENNON admits a Celtic loss to Bayern Munich in 2003 is a result that will always rankle with him.

The former midfielder was part of Martin O’Neill’s side which travelled to the Bavarian capital on Champions League duty.

Celtic, who had lost to Porto in extra-time of the UEFA Cup Final in Seville the previous year, had been 1-0 up with 15 minutes to go, but crashed to a Roy Maakay double.

Lennon, whose Hibs team will face the Hoops in the Betfred League Cup semi-final on Saturday, recalled: “Following Seville, we were playing really well. 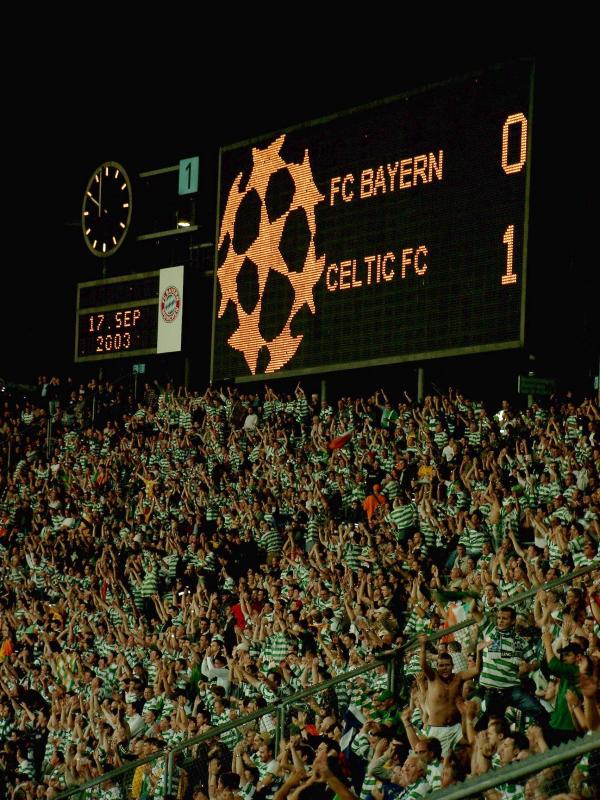 “There wasn’t much in it between Bayern and ourselves that season – and we felt we should have made it out of that group.

‘It was the year when Porto won the Champions League, so we felt we had a real good chance of doing something.”

Alan Thompson had given the Scots the lead just before the hour mark with a diving header beyond Oliver Khan.

Lennon said: “We were in good control of the game although they put a lot of pressure on us.

“Then Roy Makaay scored with a really good volley around 75 minutes, but we were still comfortable we would see the game out at 1-1.

“Magnus Hedman, our keeper, then may or may not have misjudged the flight of the ball with three or four minutes to play. 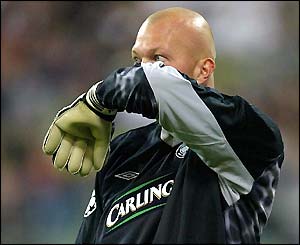 It was one of those ones where people run across him, don’t get a touch on it and the ball ends up in the far corner. It was Makaay again.

“Overall, though, we played really well.”

Lennon added: “This time, it’s going to be a real test for Celtic. The change of manager has given Bayern a real lift.

“But the way Celtic are playing – and with the win in Anderlecht – that will give them a huge boost.

“This is the reason why they’re in this tournament, to play these big teams. And, if you can’t beat them, then learn from them.”