ALEX McLEISH has persuaded SFA chiefs to push back his first Scotland squad announcement to next week.

The returning Scots boss wants to make one final check on the form and fitness of the players he has in mind.

McLeish was scheduled to name his pool tomorrow for the friendlies against Costa Rica and Hungary at the end of the month. 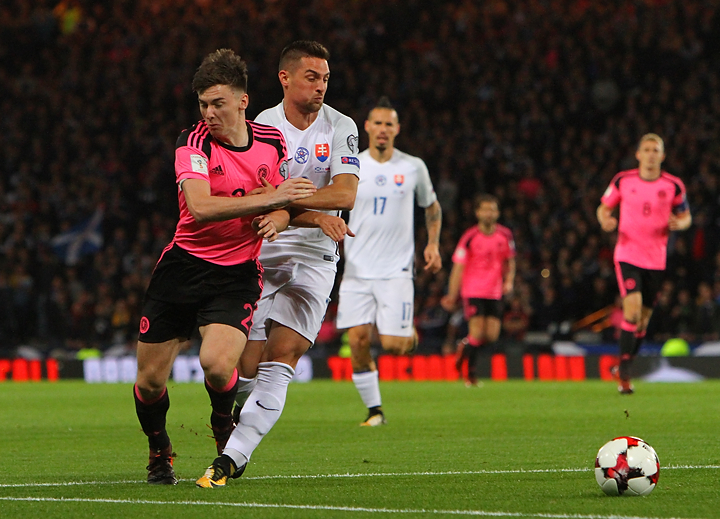 The SFA had wanted to start promoting ticket sales for the Costa Rica clash at Hampden and a media conference had already been arranged for tomorrow.

But that has now been postponed until Monday which gives the international gaffer the opportunity to have one more look at potential call-ups in a busy weekend of Premiership action.

Hibs take on Hearts on Friday night while McLeish is likely to be at Ibrox on Sunday with several of Celtic’s cap stars on view.

Kieran Tierney, Callum McGregor and James Forrest are likely to be in the thick of the action although, of course, Craig Gordon, Stuart Armstrong and Leigh Griffiths will still be sidelined. 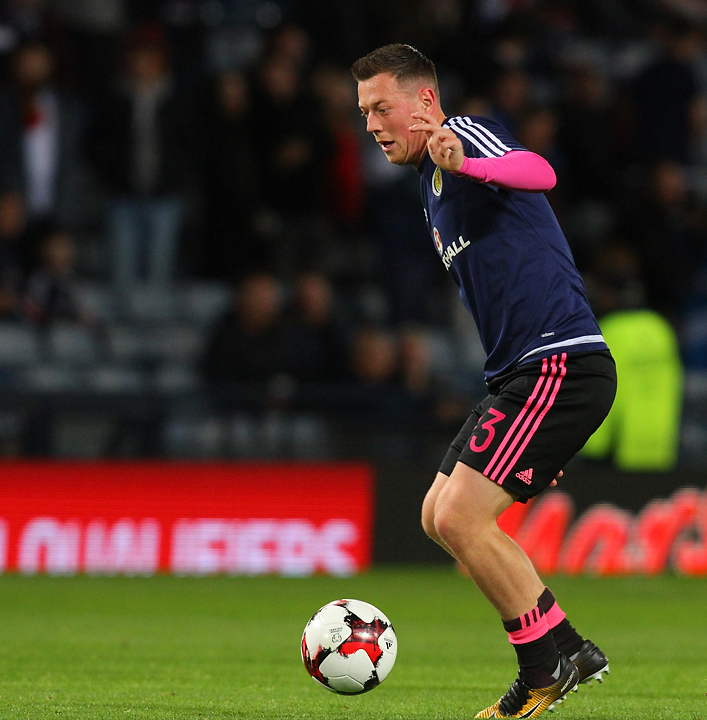 Manchester United midfielder Scott McTominay is set to be included and he could face Liverpool at Old Trafford on Saturday.