CELTIC misfit Nadir Ciftci is poised to join Motherwell on loan after Plymouth Argyle sent him back to Parkhead with five months of his temporary contract still to run.

The frontline flop failed to score in eight games for the League One side and the Hoops agreed to rip up the contract with Derek Adams’ outfit.

Now Ciftci, who made his last appearance for Argyle in November, is expected to complete a loan move to Fir Park and attempt to take over from top scorer Louis Moult who has joined Preston in a £450,000 deal.

Ex-Hoops boss Ronny Deila paid Dundee United £1.3m for the forward in July 2015, but midway through his debut season he was sent on loan to Turkish side Eskisehirspor. 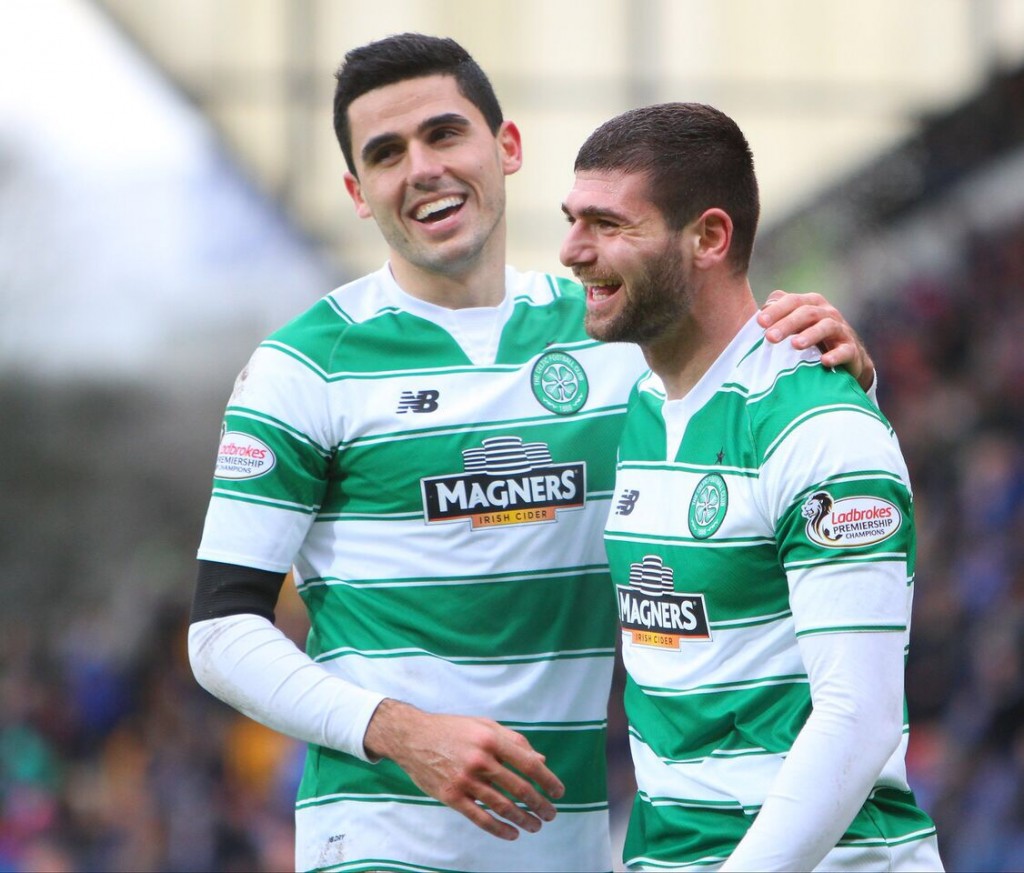 Under Brendan Rodgers, Ciftci had a spell at Polish outfit Pogon Azczecin, but that deal was also cut short as he failed to score a solitary goal.

A year ago, ex-Well gaffer Mark McGhee was keen to take the 25-year-old attacker on loan, but missed the deadline.

However, successor Stephen Robinson is now ready to throw a lifeline to Ciftci in an effort to revive his career.