CELTIC’S £1.5million misfit Nadir Ciftci believes it was his fate to FAIL at the champions.

The Turkish striker scored only four goals in 26 games after ex-boss Ronny Deila splashed the cash to sign him from Dundee United in July 2015.

Ciftci, who made only four substitute appearances following Brendan Rodgers’ arrival, has been offloaded to Plymouth on a season-long loan that will effectively take him to the end of his Parkhead contract.

But the 25-year-old misfiring frontman remained remarkably philosophical about his dramatic change in fortunes after agreeing the switch to the League One outfit. 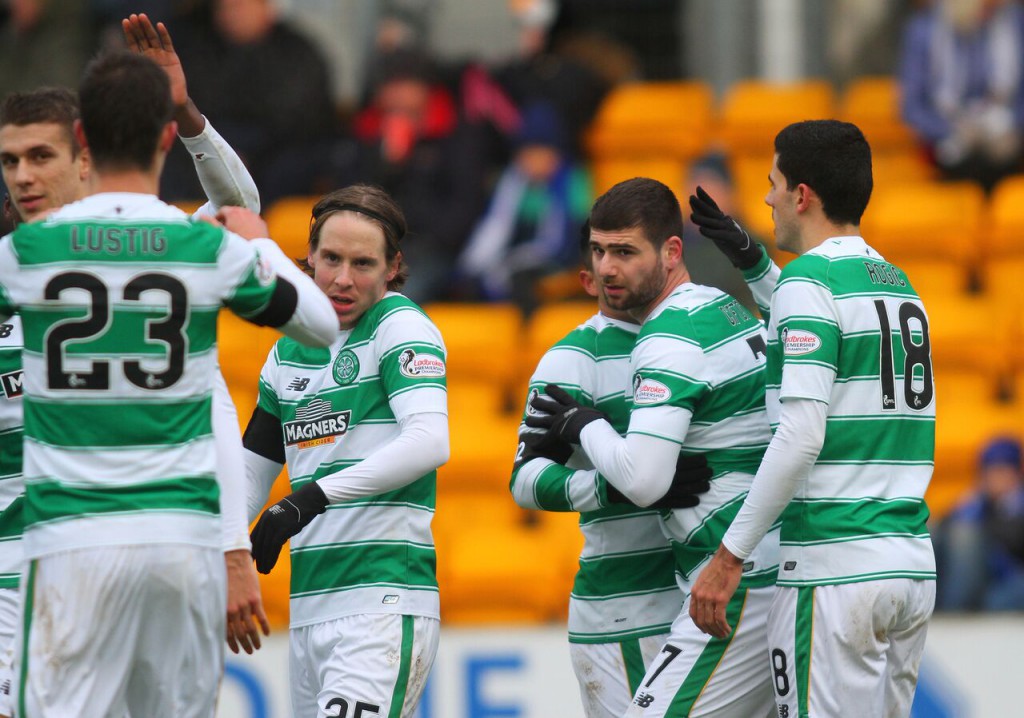 He said: “This is a journey. It is destiny and I believe that.

“It is meant to be how it is and you take it on the chin and go for it.

“Maybe everybody sees it as not working out for me, but it is experience and, in the past two years at Celtic, I had good times and made good friends.

“It’s still been good, maybe not in the football way that I haven’t played many games, but I have experienced lovely people at the club.

“Celtic are a massive club and I have a lot of things to thank them for.”

Ciftci is looking forward to working alongside former Ross County manager Derek Adams at the Home Park side.

He added: “Talks had been going on a little while and I felt the will of him to bring me here and bring me back to the stage I am the best at.

“That was the most important feeling I had to have, wherever I was going, and the gaffer gave me that feeling throughout the period he was talking to my agent.

“It felt really comfortable, really good, straight away and I am happy to be here to work with him, for sure.”

Ciftci was also loaned to Turkish side Eskisehirspor and Polish outfit Pogon Szczcin in the past two seasons during his disastrous spell with the Glasgow giants.