Celtic Quick News on News Now
You are at:Home»Football Matters»‘MY SKIPPER SCOTT IS NO FALL GUY,’ RODGERS
By CQN Magazine on 12th February 2017 Football Matters
BRENDAN RODGERS praised skipper Scott Brown for refusing to be a fall guy.
The Celtic boss was delighted with the 31-year-old midfielder’s attitude when he scored the sixth goal in the runaway 6-0 Scottish Cup win over Inverness Caley Thistle.
Rodgers said: “Our captain was brilliant in his pressing.
“For his goal, he was dumped on the floor earlier in the move. But he got up and claimed his goal with a great finish.
“It was a great team performance and I feel we will get better as the season goes on. 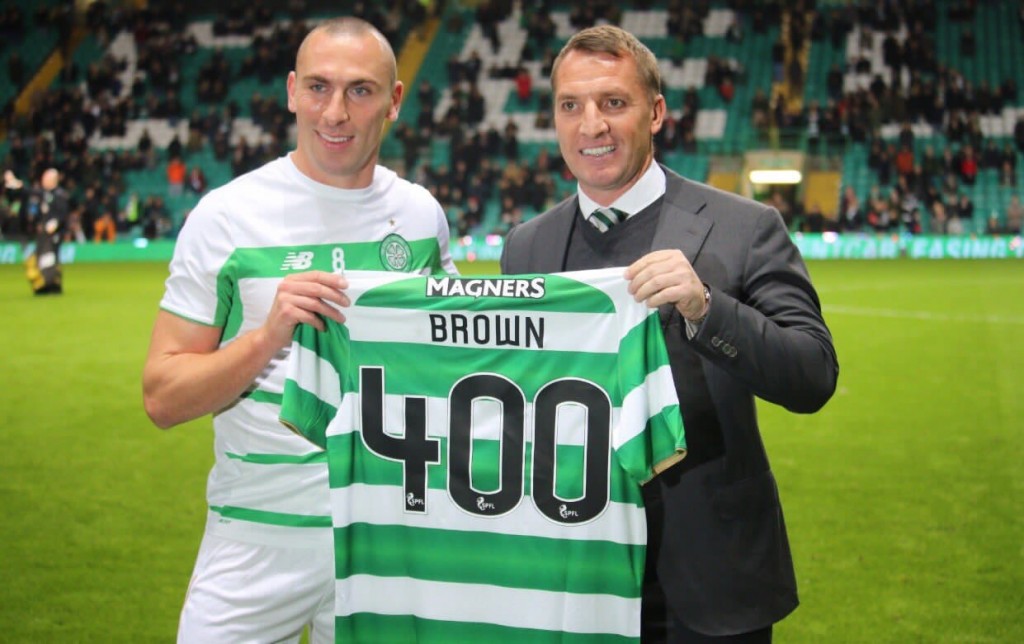 “It was a very much a team effort, you saw everyone knowing where to go and where to press.
“And when we got the ball everyone was available, from the keeper all the way through to the striker.

“It was great for the crowd. It was absolutely freezing, but, hopefully, that performance warmed them up a bit.

“You see now that they understand what we are doing and that we have to be patient at times.
“Inverness played a 3-5-2, so they changed their system and one of their full-backs man-marked Scott Sinclair, but there are other spaces we can create from that.
“The Inverness boys worked very hard and it’s a difficult moment for them.They just have to keep working and working well, but we were at a very good level in the speed of our pressing and we took our goals very well.”

Rodgers added: “I said to the players before the game that the Scottish Cup is synonymous with Celtic.

“The club have won the trophy 36 times and my memories as a child growing up, a lot of it was based around the Scottish Cup.

“We want to make it 37. I said to the players that we had had four Cup Finals starting from this one and now we have three Cup Finals, so we keep our concentration and our focus and we put it to bed until the next round.

“It’s a competition, like them all, that we want to do our very best in and we will now wait and see who we get in the quarter-finals.” 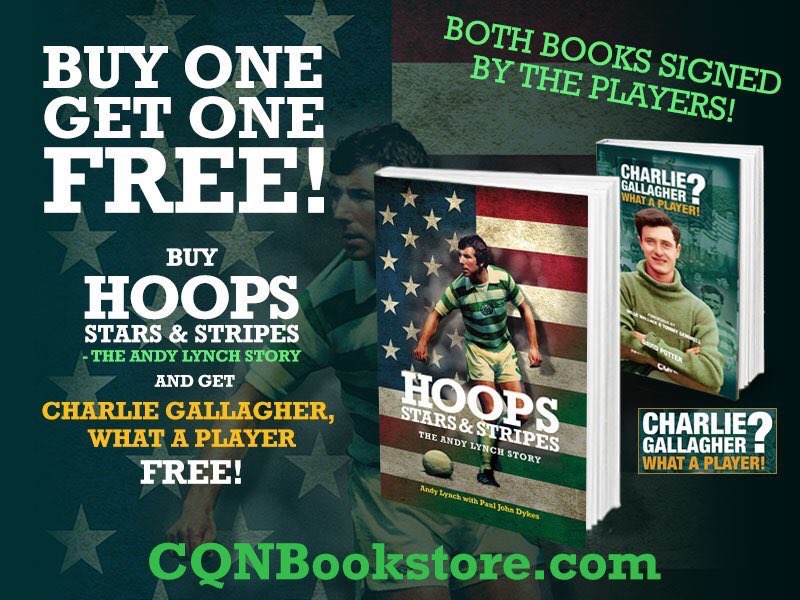