Celtic Quick News on News Now
You are at:Home»Football Matters»‘NIGHTMARE MISS DOESN’T HAUNT ME,’ McGREGOR
By CQN Magazine on 2nd August 2017 Football Matters
CALLUM McGREGOR is adamant he is not haunted by his late miss in last season’s 1-1 draw with Borussia Monchengladbach.
With only three minutes remaining in Germany, the midfielder was clean through with just the keeper to beat.
However, McGregor contrived to slide the ball wide of the post and left frustrated boss Brendan Rodgers saying: “He’s either got to score or he’s got to square it.”
The 23-year-old playmaker could be a key performer for the Hoops against Rosenborg tonight as they attempt to unlock a stubborn defence that yielded nothing in the first leg. 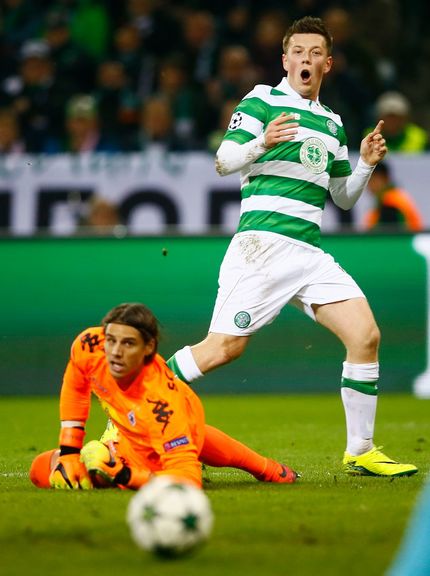 McGregor, who netted a hat-trick in the 5-0 romp at Sunderland on Saturday, isn’t looking back at the scorned opportunity in the previous campaign and admitted: “I don’t think about things like that too much.
“You can’t dwell on it. The important thing for me was to learn from it and I think I have done that.
“As a team, we have all learned from that experience last year in the group stages of the competition when you are up against some of the best teams in Europe.
“Every experience like that helps you to become a better player, to know what awaits you at that kind of level.

“It helps that I scored other goals, big goals, for the team after that. You can’t afford to sit and worry yourself with things you can’t change.”

McGregor insisted last season’s experiences against Astana in Kazakhstan and Hapoel Be’er Sheva in Israel in the qualifying process should help them in Norway. 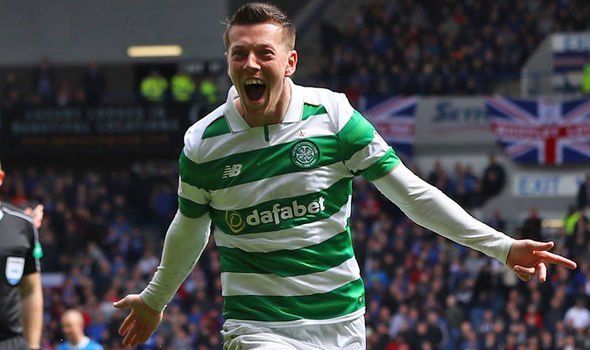 He added: “By their very nature, these games are tough ones to call.
“We all know that it is early days for us and both teams want to go through as badly as one another.
“We just have to concentrate on our own game and I think the fact we know how tense these games can be can help us.”