AIK STOCKHOLM boss Rikard Norling revealed Johan Mjallby was not his inside man as he plotted for tonight’s Europa League play-off first leg against Celtic at Parkhead.

The former Hoops assistant gaffer, of course, has intimate knowledge of both teams and has remained friends with Neil Lennon after they spent years on the field and the dug-out at the Bhoys.

However, Norling admitted he knew the big Swede would never betray his old club – even to the AIK coach who is a lifelong pal.

The pair grew up together and played alongside each other at AIK during two different spells.

Norling, speaking to the Daily Record, said: “I know Johan’s history better than anybody. We have been playing football together since we were three.

“We played in the same youth team and school team and we were together until we graduated.

“I have such a respect for Johan and I know how much he loves Celtic and AIK Stockholm.

“He cares so much for both clubs and it would be disrespectful for our friendship to go too deep.

“I would then be asking him to do something that a friend just doesn’t do. Johan loves both clubs in equal measure.”

Norling is chasing a hat-trick of victories in Europe over Scots clubs. 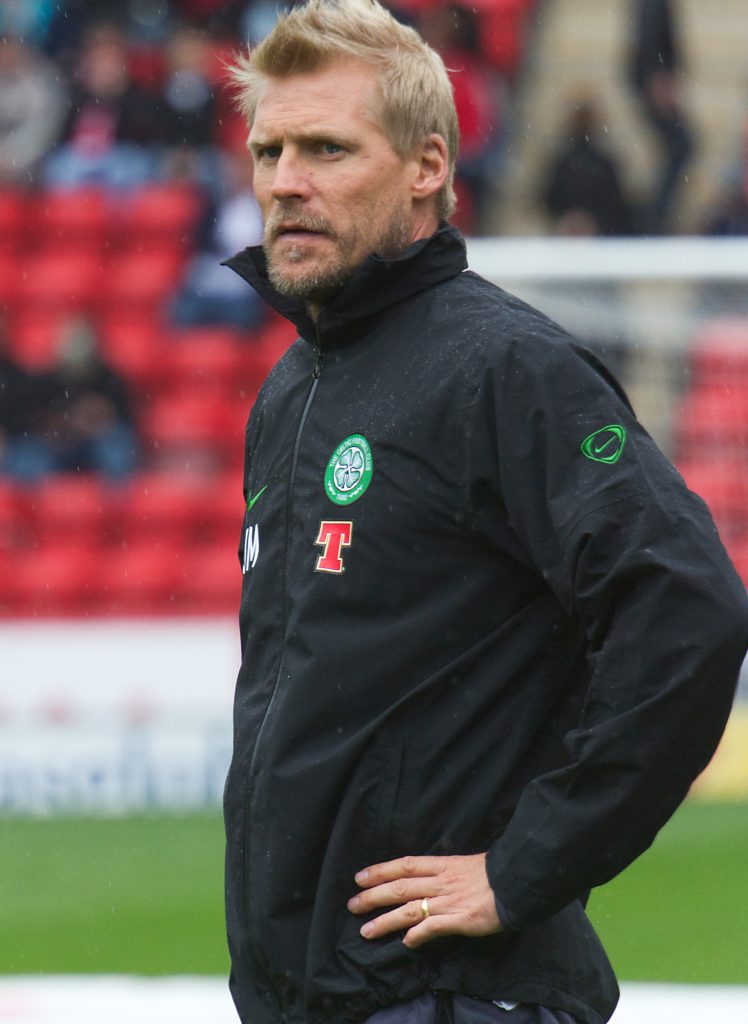 But the coach insists history will play no part in this evening’s encounter in the east end of Glasgow.

Norling added: “It is impossible to use the games I managed against Rangers and Hibernian for this game.

“The good thing is I have experience of going up against Scottish teams in European games and that will help. Hibernian were a beautiful team, but they aren’t as big as Celtic and Rangers.

“When we faced Rangers they were struggling a little bit and it was just before they started to have their difficult time.

“We faced them at the right time and got the result. Against Hibernian, we were a good side at that moment and we were very strong.”

AIK’s versatile performer Seb Larsson, who spent 17 years playing in England with Arsenal and Birmingham among his teams, would love to score against his former team-mate Craig Gordon.

The 34 year-old said: “I played alongside Craig for a short spell at Sunderland. But it doesn’t matter if it was my best friend in goal for Celtic, I’d be happy to score, anyway.”